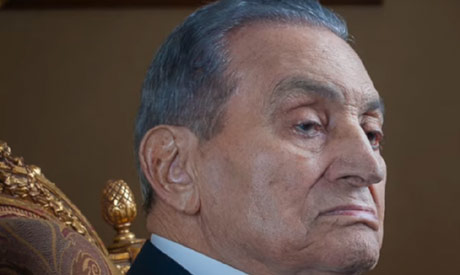 Former Egyptian President Hosni Mubarak appeared on Tuesday on YouTube for the first time since his ouster in February 2011, speaking about his memories of the 1973 Arab-Israeli War.

Mubarak, 91, was the commander of the Egyptian Air Force during the war.

In a 25-minute video that was uploaded to a YouTube channel called “Mubarak Archives”, the ageing former president spoke about the preparations for the October War and his role, revealing details for the first time about the famous Mansoura Air Battle between Egyptian and Israeli air forces over the Nile Delta.

The Mansoura Air Battle took place on 14 October 1973 and lasted for nearly 53 minutes. The Egyptian forces managed to repel the attack of the Israelis, shooting down 17 Israeli aircraft, in one of the biggest and longest air-to-air battles ever, involving almost 200 planes.

Egypt’s Air Force Day was changed from 2 November to 14 October to commemorate the battle.

In the video, the former president stressed that the youth must know the role the generation that witnessed the October War played to erase the agony of defeat and to reclaim confidence in the Egyptian Armed Forces, noting that president Anwar Al-Sadat was brave and bold.

Mubarak said that on 6 August 1973 Sadat “summoned me to ask about the position of the Air Force. I told him everything was in our power and that I’d give him the final okay in September.” Mubarak said Sadat asked him again “if I needed to postpone it, but I told him we didn’t need to.

“On 28 September 1973 I told Sadat that we would take responsibility, we would fight the war, it was inevitable,” he said.

Mubarak stressed that he kept the timing of the air strike a secret from all personnel of the Air Forces until the last minute, noting that if the time of war had been leaked to Israel, it would have gotten ready to face the Egyptians’ attacks. That was why, he said, on 6 October 1973 he woke at 8am, as was his habit, and went to his office as if it was another normal day.

“The first air strike was launched in the first few minutes of the war and it hit the intended targets. When the planes came back, I called the president in the main operations room to tell him the mission was a success and the losses were minimal,” said Mubarak, pointing that Sadat surprised him when he shouted saying, “we won the war,” after knowing about the success of the air strikes.

Mubarak was ousted from his position on 11 February 2011 following 18 days of public protests, after serving nearly three decades as head of state. 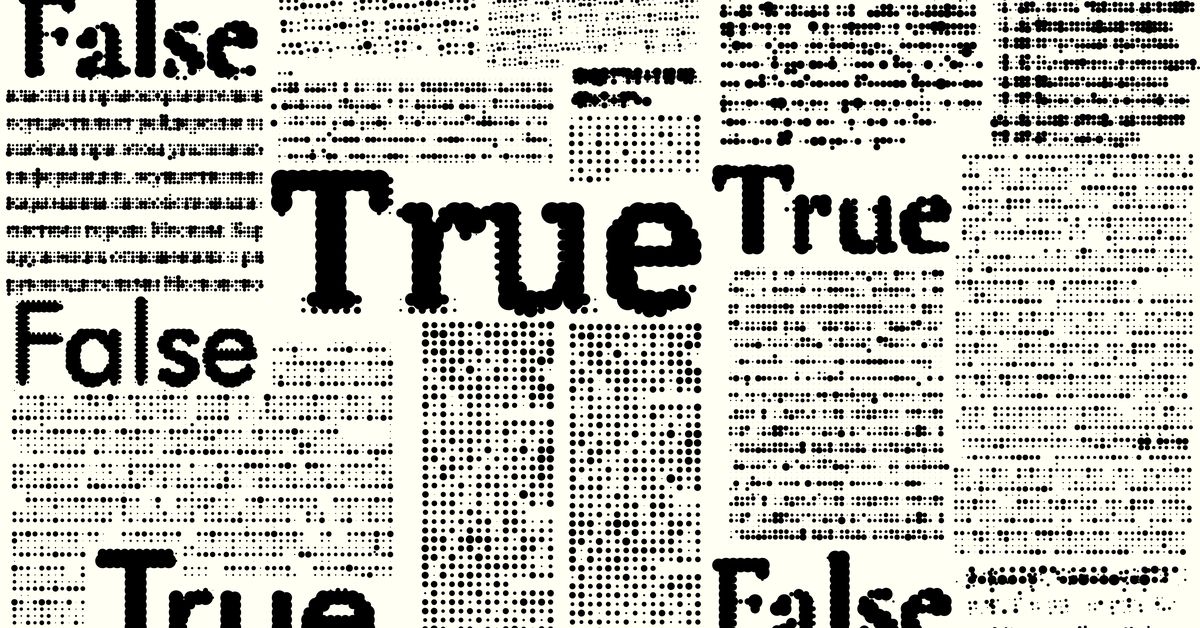