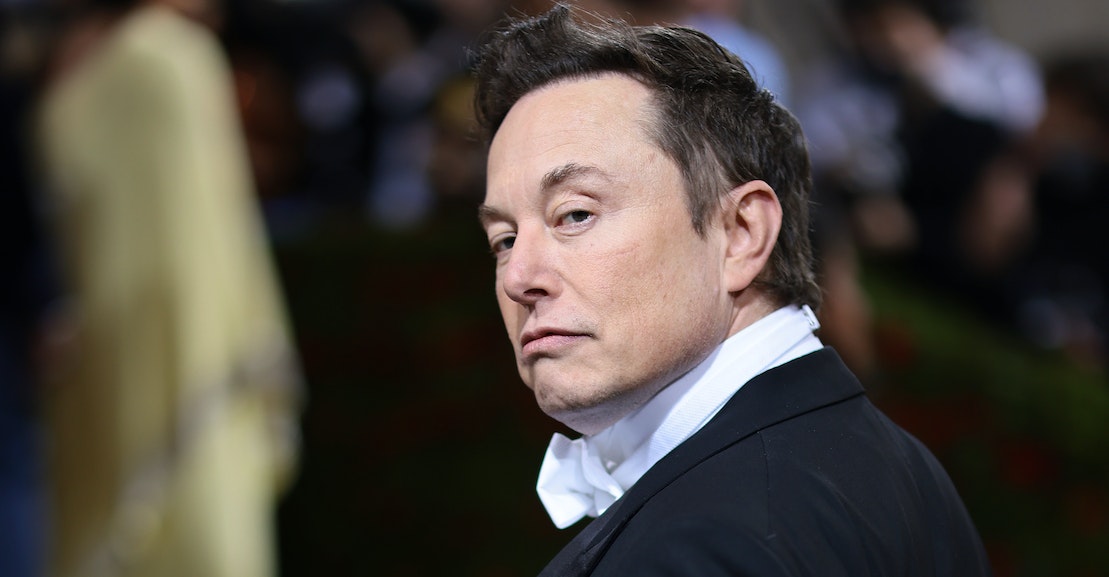 I explain all of this not because I think you, dear reader, don’t understand basic economics, but because it’s an open question whether Elon Musk does at the moment. He paid roughly $44 billion for a company that he is now demolishing at every turn. One Twitter lawyer, quoted by The Verge in an internal company post, claimed that Musk “has shown that he cares only about recouping the losses he’s incurring as a result of failing to get out of his binding obligation to buy Twitter.” I am skeptical that this is true! If it were, Musk would have probably not spent the last two weeks wrecking Twitter’s only two feasible revenue streams.

Musk’s first big idea to make Twitter more profitable was to charge users for having a blue check mark next to their name through Twitter Blue. For most of Twitter’s existence, these symbols were attached to users whose identity had been confirmed in some way by the company, generally people with an elevated risk of impersonation. Donald Trump, LeBron James, the British royal family, and Elon Musk himself all had the blue check mark. So did more than 400,000 others as of last month—government accounts and politicians, CEOs and activists, celebrities and athletes, news outlets and journalists, and so on.

Making the verified user label more accessible isn’t necessarily a bad thing. Twitter’s verification process was opaque at best in the pre-Musk era. For one thing, there wasn’t an open process for most people to obtain one. (I got mine in either 2014 or 2015 when The Atlantic, my employer at the time, got Twitter to hand them out to reporters there en masse.) Over time, some conservative Twitter users began to derisively refer to those who had them as “blue checks” and pretended that it reflected some sort of elite status. Being verified could coincide with being prominent in some way but often didn’t. And while it probably brought some intangible benefits to its bearer, a blue check mark often proved less important to gathering followers than simply having good tweets. 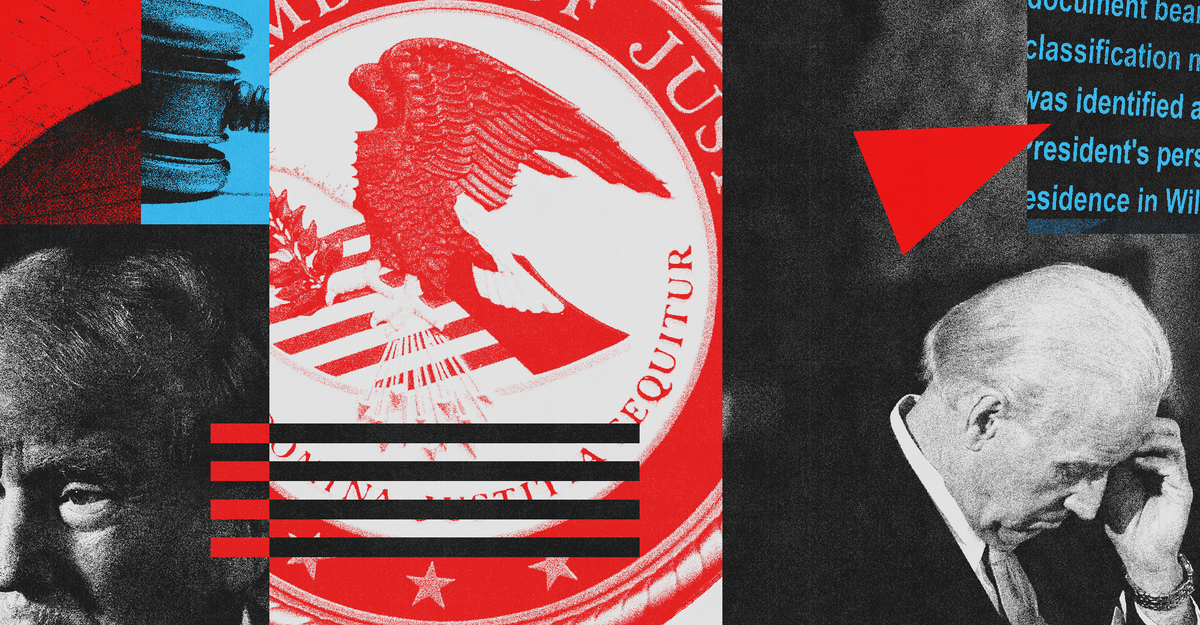 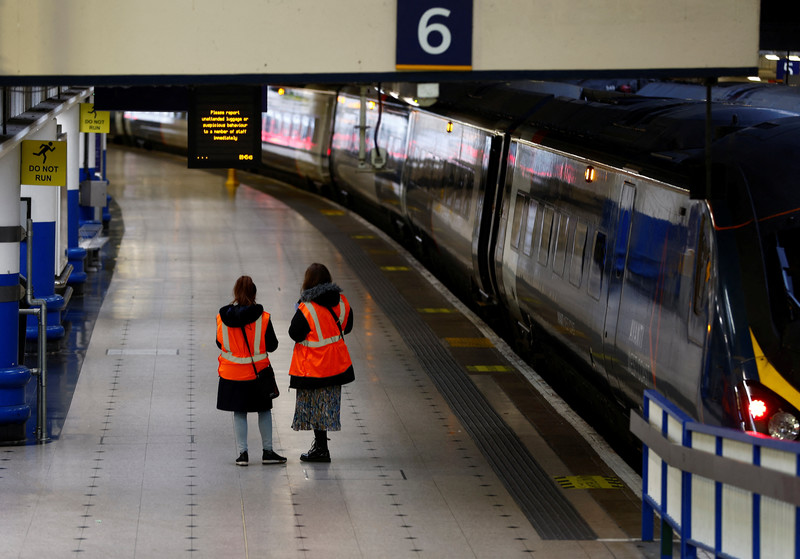