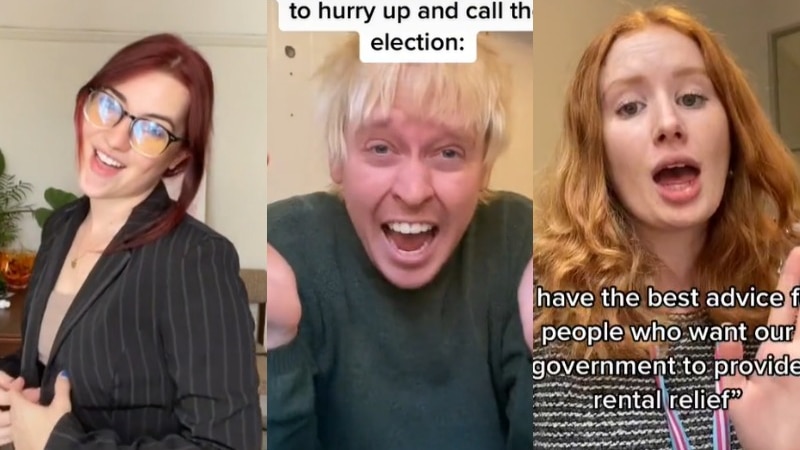 The ABC has identified three union accounts that failed to publish proper mandatory authorisations, as required by the Australian Electoral Commission (AEC), which governs how political messaging is presented to voters.

One union also paid an influencer to produce anti-Liberal content, who also posted it on their own account, highlighting the limitations of TikTok’s own political advertising rules.

The popular app has become one of the latest battlegrounds ahead of an increasingly tight federal election campaign.

While TikTok says it “isn’t the go-to app for breaking news or politics”, hashtags for #auspol #Albo4PM and #auselection2022 have clocked upwards of 440 million views.

Some videos explicitly encourage their viewers to vote Mr Morrison out.

The AEC does not require all unions to put authorisations on their political videos, but all material with “the dominant purpose of influencing the way electors vote” is required to have one.

Explicit authorisations are visible on the official websites for the three unions and other social media platforms like Facebook and Instagram but, until contacted by the ABC, not on any of their TikTok videos.

Hoping to target young voters through these videos is Melbourne-based United Workers Union (UWU), which launched its @GenUnited account in early 2022.

@GenUnited has accumulated more than 500,000 likes and 15,000 followers since the beginning of the year.

Despite the account trying to influence voters, the authorisation statement on its bio only read “uwu”.

The AEC told the ABC the account was required to provide the full title of the union and it would “investigate the issue”.

The @GenUnited account changed its bio after being contacted by the ABC.

“The change to the authorisation was due to general page updates which we undertake from time to time,” the UWU said in a statement.

The AEC said any video communication of electoral matters should include both an audio and visual authorisation at the end of the post, even if the social media account has an authorisation in its bio.

TikTok accounts sit in a grey area when it comes to authorisation rules.

The disclosure statements, typically seen at the end of adverts or in newspaper ads, were designed to reveal who was behind political messaging.

“The moment you identify who you are, the effectiveness can fall away rapidly, which is why they try to get away with it,” Dr Hughes said.

“The moment you say authorised by a certain group, most people in Australia are educated and aware enough to know that union groups equal Labor.”

“It could mislead young voters, because [they might not] … realise what they are watching and who may have been behind it.

“It’s so hard because how do you know the difference between content made by someone at home because they care about a cause and content made by an organisation? It’s really hard to pick, so it can be misleading.”

The UWU was not the only union that failed to display proper authorisations in their bios and videos.

Others include the Australian Council of Trade Unions-affiliated @youngworkers and @megaphoneau, which is backed by the Victorian Trades Hall Council (VTHC) union.

The @youngworkers account has over 72,000 followers and 2 million likes, while @megaphoneau has about 7,000.

On Wednesday, following inquiries by the ABC, the @youngworkers updated its bio to include: “Authorised by S. McManus, ACTU, Melbourne”.

In a statement, the ACTU said: “The account was set up to discuss workplace issues with young people. As it has recently begun to address the upcoming election, it now has the appropriate authorisation.”

A spokesperson from the VTHC said the account was clear about what Megaphone was, and that it linked to an authorised website.

The use of paid influencers to create political content has raised questions about the limits of TikTok’s ban on political advertising.

The platform prohibits creators from receiving payments from third parties to post political content on their own accounts.

One of @GenUnited’s most popular producers is Melburnian Calum Newton, who told the ABC he was one of half-a-dozen creatives asked to produce content for the UWU-affiliated account.

The 26-year-old was approached by @GenUnited after his music remixes about Tasmanian senator Jacquie Lambie went viral.

“A lot of my content was already left-leaning, I was promoting Labor — purely for the fact that I just enjoyed making that sort of content.”

Mr Newton made several videos that were shared on the UWU account, but also re-posted some of them on his own page — something he said the union did not ask him to do.

Mr Newton said he was not aware that posting paid political content on his personal account was banned under TikTok’s ad policy and has since deleted the videos.

The United Workers Union did not respond to direct questions about the payments but, after the ABC reached out, all of Mr Newton’s videos were removed from the UWU account.

It has since uploaded a new video that includes a proper authorisation.

Dr Hughes said the lack of transparency about paying influencers to create political content was concerning.

He said, as their name suggested, influencers could be a powerful subset of people who knew how to get a message across.

“They make content which is friendly for their audience and easy to digest,” Dr Hughes said.

“In the modern media age, a lot of young people watch and listen to influencers.”

TikTok, in an email sent on Wednesday and seen by the ABC, reminded its creator community about its rules around paid political content.

It warned Australia political parties to not engage influencers in January after reports a US-based marketing agency offered influencers $300 to make and post a video on the theme that “Scott Morrison is too slow and always late”. 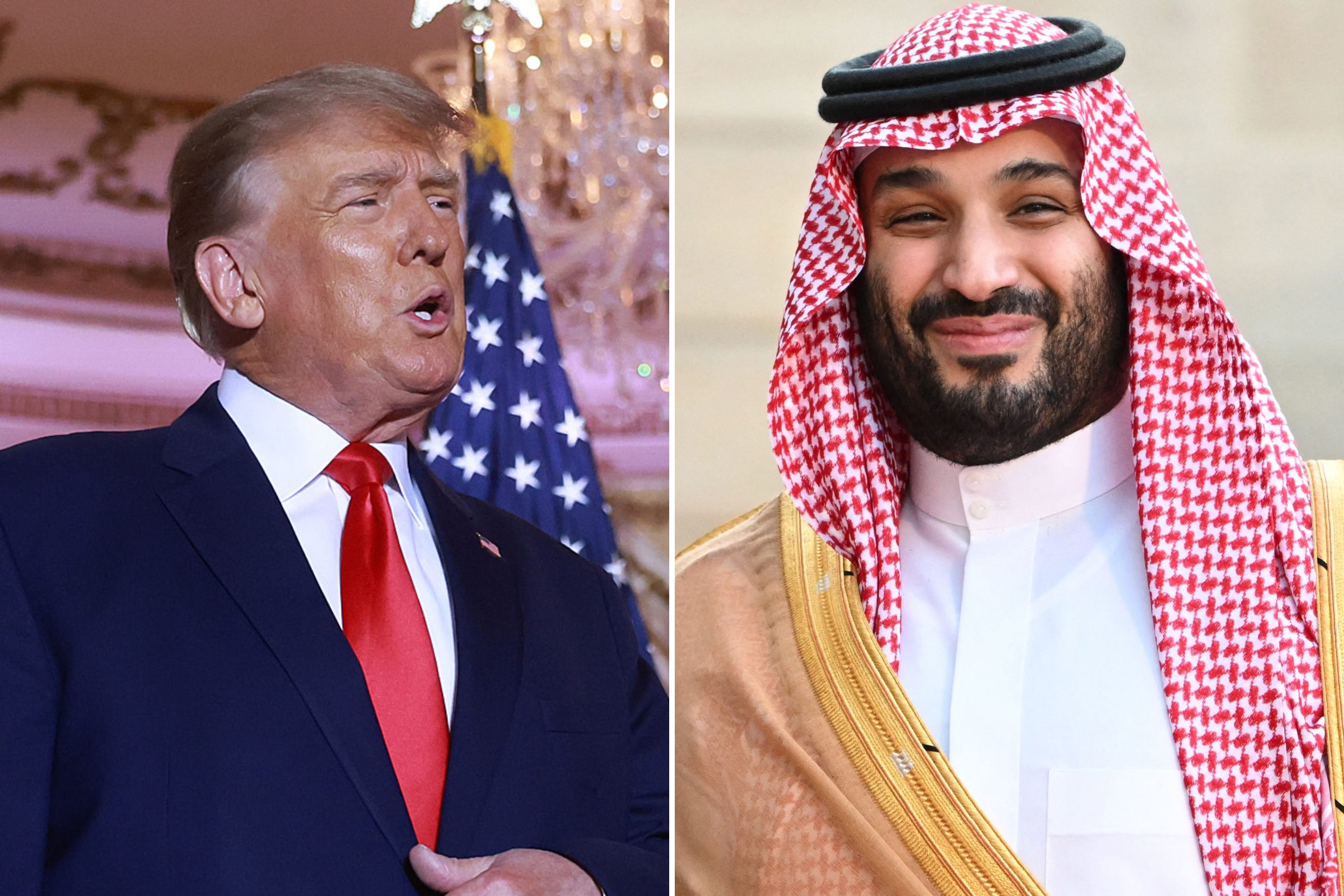