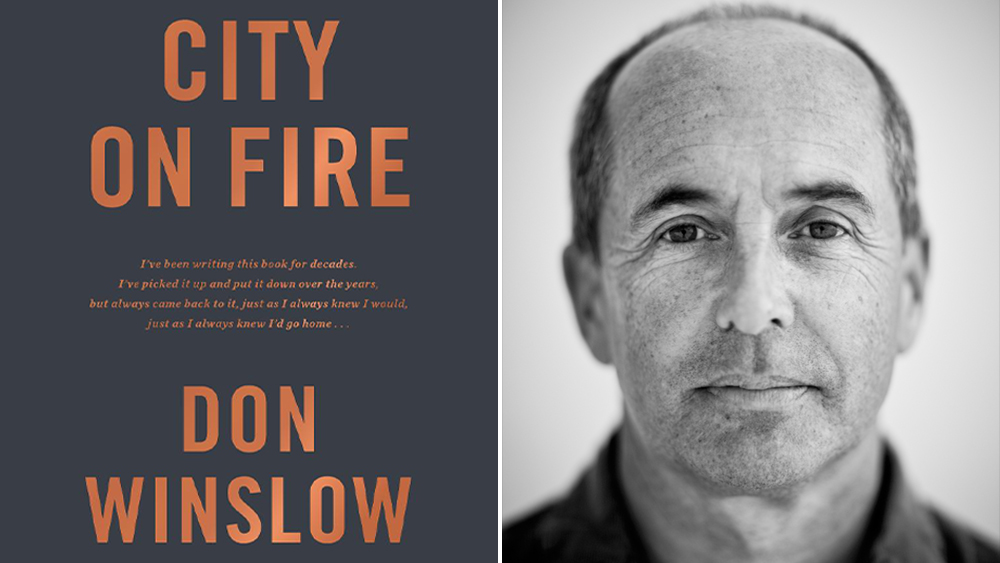 Bestselling author Don Winslow has announced that the two already-written sequels to his current novel City On Fire will be his last books.

“It’s time to do something else,” Winslow said in a statement. “I want to continue on speaking out where I see what I think is wrong. It’s a big deal. It’s not a decision I made easily. Democrats have better ideas, better candidates, and a better vision for tomorrow. What they don’t have is better messaging and I’m going to try and change that. I will be paying for everything myself and not accepting any donations.”

Winslow’s latest novel, City On Fire (HarperCollins) hits shelves on April 26. As Deadline reported last June, screen rights to that book and its two sequels were acquired by Sony Pictures and Elizabeth Gabler’s 3000 Pictures. Winslow says the sequels, already written, will be published in April 2023 and April 2024.

“I love writing and do not make this decision lightly,” Winslow wrote in a lengthy statement about his decision (read it below), “but I’m going to pick a fight.”

The author of 22 novels (including The Border, The Cartel and Savages), Winslow indicates that his upcoming efforts will include continuing production on his viral videos which, to date, have surpassed 250 million views). His videos have included collaborations with Bruce Springsteen and Jeff Daniels.

“Donald Trump was defeated in 2020, but Trumpism is a cancer that has metastasized across the country,” he writes. “I believe a more dangerous form of it will emerge after the November midterms. I know some people disagree. It’s easy to spot them because they’re the ones who told you Trump was never going to be elected and have been promising you for years that he’s going to jail.”

Winslow adds that his goal is to create a series of political videos that “hit hard, create change, and help win key races across the country.” His goal is to reach one billion documented views.

The City on Fire author begins a 23-city book tour Monday, which he says will be his last.

Here is his statement in full: 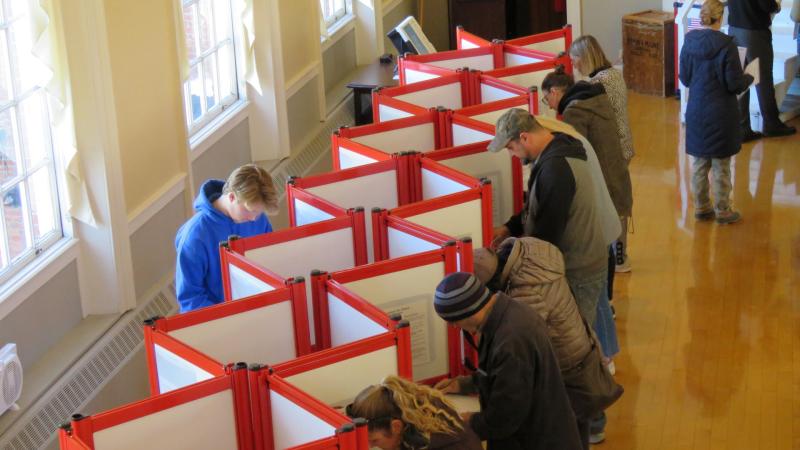