Niko Omilana has summarised why people should vote for him in the London mayoral election in two inspiring words. Watch here:

In an ITV news segment, candidates were asked to summarise their messages in two words. But while Omilana’s rivals went for more predictable slogans such as ‘creating equality’, ‘restoring hope’ and ‘independent voice’, the YouTuber opted for the more leftfield message ‘for vibes’.

It’s one of numerous silly, but actually pretty appealing, policies on the manifesto of the 23-year-old, otherwise known as ‘The Supreme Leader of the Niko Defence League’.

Banning three-quarter trousers is something we could all get behind, while turning power off once each year in an event called ‘Londoff’ could certainly be interesting.

‘Boris Johnson will be forced to shush’ is an interesting one, too.

Then you’ve got ‘the EDL will be deported to Poland and taken off our streets so they can learn what it is like to be an immigrant’.

Not sure how the good folks in Poland would take to it though.

Regardless of how pro his policies you are, he’s got a long old way to go to topple favourite and current mayor Sadiq Khan, who he recently ‘speed debated’ with for LADbible. Watch here:

In the debate, as well as backing the death penalty for people who enjoy a bit of pineapple on their pizza, Niko took a more serious tone when discussing corruption in politics.

“So please police, go straight in there, and that’s what I would do if I was London Mayor.”

London, as well as the rest of the UK except Northern Ireland, goes to the polls today (6 May) – so make sure to get out and vote. 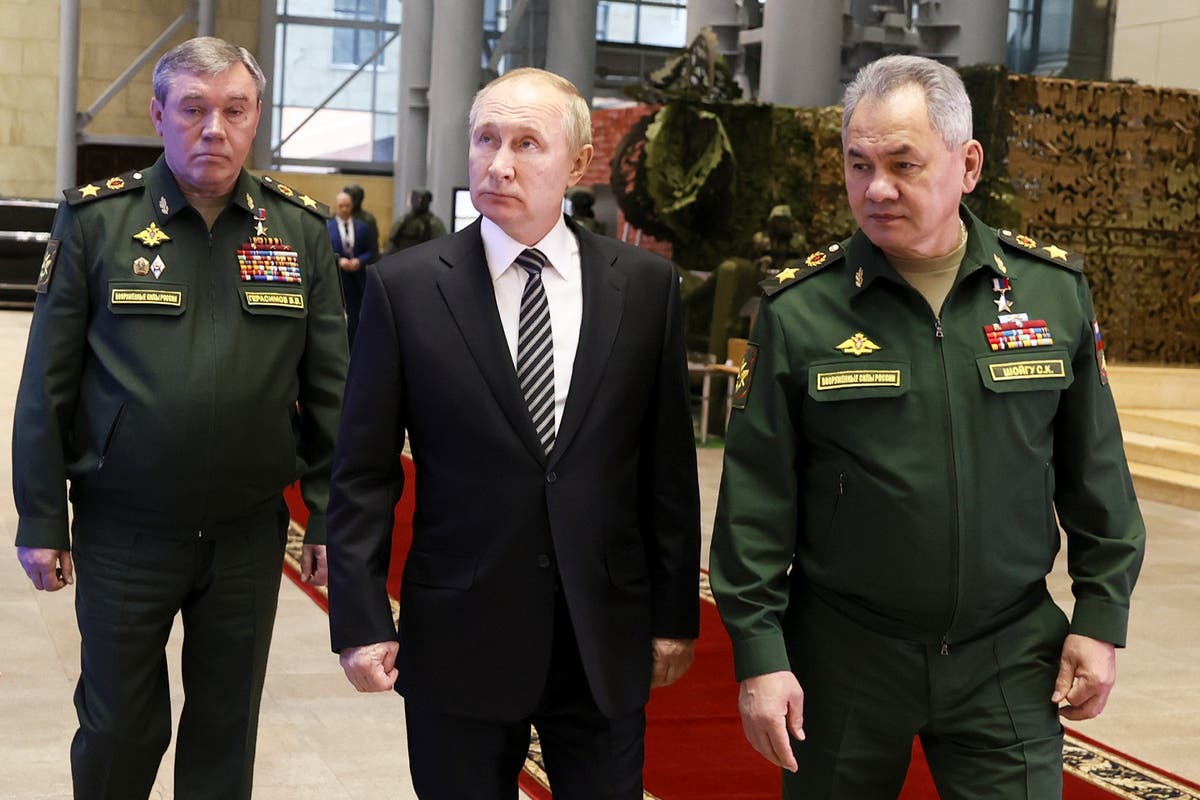