Western and Ukrainian officials are piling pressure on Germany to approve the transfer of heavy battle tanks to Ukraine, with United Kingdom Defence Minister Ben Wallace saying the move could unlock support from other nations ahead of a United States-hosted meeting later this week to discuss further military aid to Kyiv.

The appeals on Monday came as Ukrainian President Volodymyr Zelenskyy also insisted on the need for faster weapons deliveries in the wake of a Russian missile attack that killed at least 40 people in an apartment block in the east-central city of Dnipro.

Ukraine has so far primarily relied on Soviet-era T-72 tank variants, and defence analysts say Western-made battle tanks would provide Ukrainian forces with better protection and more accurate firepower. But some of Kyiv’s allies have so far resisted sending heavier weaponry to Ukraine amid concerns such moves could drag them more directly into the war with Russia.

Germany has said that its Leopard 2 tanks, regarded as among the West’s best, should only be supplied to Ukraine if there is agreement among Kyiv’s main allies.

Speaking in the UK parliament, however, Wallace said Berlin would not be acting alone if it supplied its own tanks. His government has pledged to send 14 British-made Challenger 2 tanks to Ukraine.

“And I know there have been concerns in the German political body that they don’t want to go alone. Well, they’re not alone.”

Morawiecki, who was in the German capital for a parliamentary event, argued that the West must do much more for Ukraine because “today Ukrainians are fighting not only for their freedom, but also in defence of Europe”. The German government must “act decisively and deliver all types of weapons to Ukraine,” he said, according to statements reported by the Polish state news agency PAP.

Poland has previously said it wants to send 14 German-made Leopard 2 tanks to Ukraine as part of a coordinated effort by NATO allies, but it requires Berlin’s approval to do so due to rules governing the re-export of German military equipment. Finland has also floated the possibility of supplying Ukraine with Leopard tanks, but said doing so depends on Germany’s lead.

Polish President Andrzej Duda, who is attending the World Economic Forum in Davos, is expected to lobby for the transfer of the tanks during his meetings, according to his aides.

Latvian President Egils Levits, who is also in Davos, said the West needed to speed up the transfer of weapons because Russia was preparing a renewed offensive against Ukraine in February and March. “Ukraine should have all necessary weapons and support to resist this offensive,” he told Al Jazeera in Davos.

“Therefore all tanks should be given to Ukraine when possible.”

Amid the international lobbying, some German officials have signalled a softening of their view.

Vice Chancellor Robert Habeck, whose Economy Ministry is responsible for approving defence exports, said on Thursday Berlin should not stand in the way of countries that want to send Leopard tanks to Ukraine from their own stocks.

It was not right that Germany should hinder “countries that had made decisions to support Ukraine”, he was reported as saying.

German Chancellor Olaf Scholz has yet to say if he shares Habeck’s views.

The mounting pressure on Berlin also came as Germany’s Defence Minister Christine Lambrecht resigned amid criticism of the pace of a project to modernise the country’s military as well as a stuttering response to the Ukraine war.

A spokesperson for Scholz said he had accepted Lambrecht’s resignation.

German media said a replacement would be announced on Tuesday, days before the Ukrainian Defence Contact Group, which coordinates arms supplies to Ukraine, meets at the Ramstein air base in Germany. The US-hosted meeting is expected to discuss whether or not to send the Leopard 2 tanks to Ukraine.

Analysts said the delay so far has to do with disagreements among Western countries about the lethality of the weapons Ukraine needed.

“We are seeing politics emerge its ugly head, which is to say the Germans politically are ambivalent about giving the Ukrainians what they call offensive weapons, which is sort of a meaningless distinction in the war,” said Donald Jensen, the Russia director at the US Institute of Peace, a think tank.

“So this is the kind of political discussion we’re going to have to see later this week, when the allies meet to see how best to help Ukraine in the struggle against Russia,” he told Al Jazeera.

“What we’re seeing from the beginning of the war has been that the West has tried to respond to Ukrainian needs without provoking Russia. But as Russia has escalated, our weapon assistance has gotten better. But also we have given the Ukrainians more offensive weaponry and the boundaries are shifting. That red line is shifting toward giving Ukraine more lethal stuff,” he added.

Russia has denounced Western weapons supplies, with Kremlin spokesperson Dmitry Peskov saying on Monday Ukraine’s allies were using the country as a “tool to achieve their anti-Russian goals”. He also said the tanks that the UK pledged “will burn just like the rest”.

Meanwhile in Kyiv, Zelenskyy called on the West for speedier weapons deliveries.

“What happened in Dnipro, the fact that Russia is preparing new attempts to seize the initiative in the war, the fact that the nature of military action at the front requires new decisions on arms supplies — only underscores how important it is to coordinate all the efforts of the coalition defending Ukraine and freedom,” the Ukrainian leader said in his Monday night video address.

“And to speed up decision-making.”

According to Zelenskky, at least 40 people died in the Russian raid on Dnipro, while 25 others were still missing. 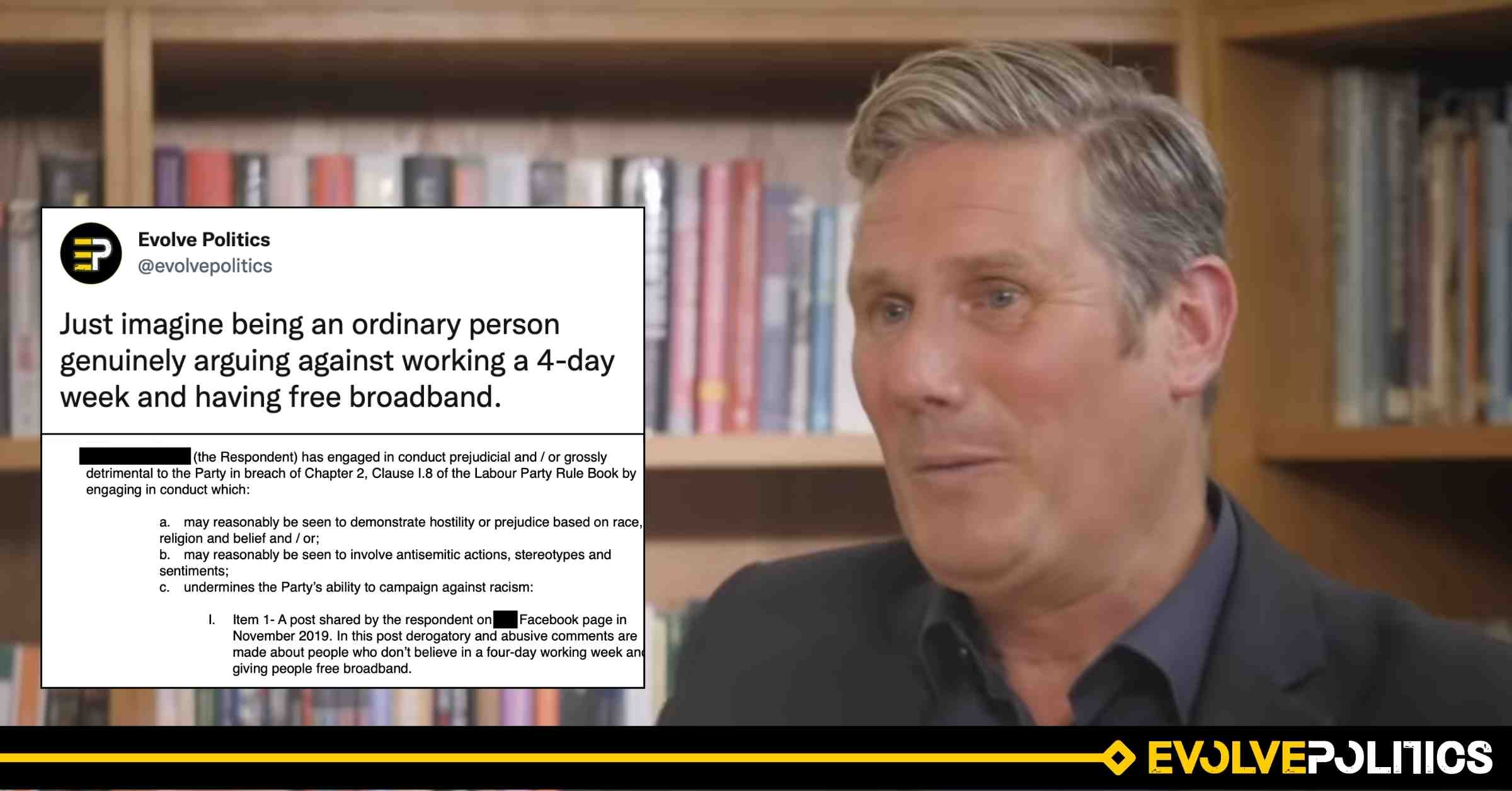