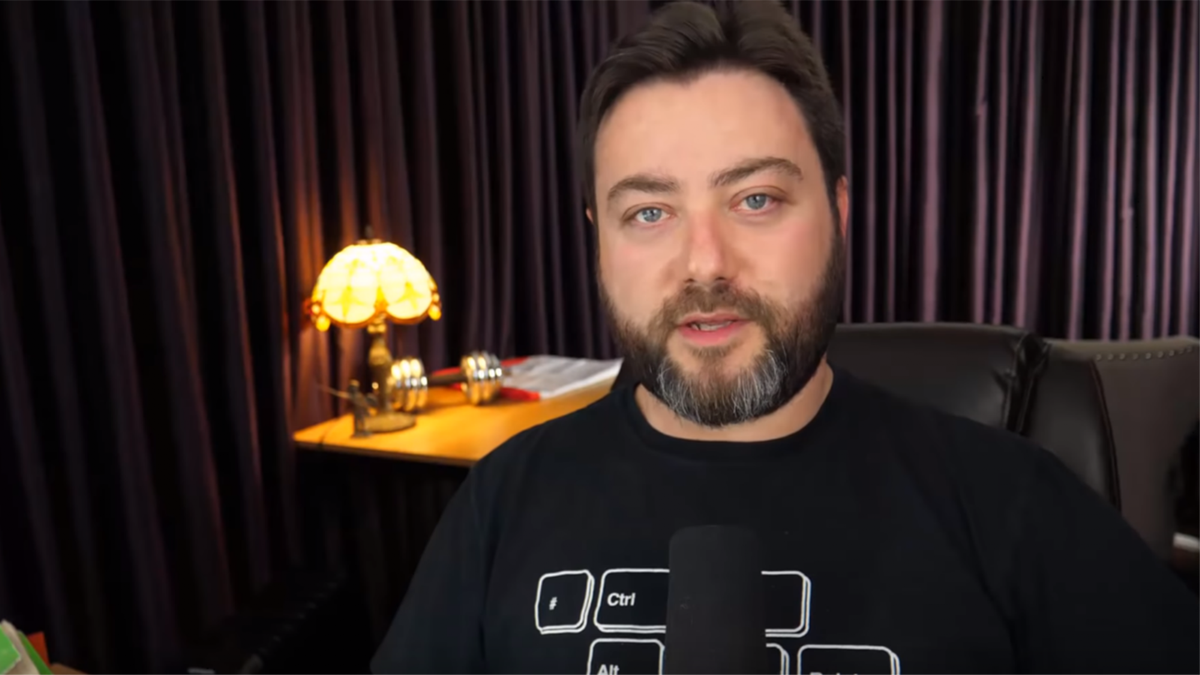 The YouTube channel of Carl “Sargon of Akkad” Benjamin, one of the loudest anti-feminist voices during GamerGate and a recent UKIP candidate for European Parliament, has been demonetized, according to BuzzFeed. His channel, full of lengthy screeds on political correctness, social justice warriors, and anti-immigration, has nearly a million subscribers.

Demonetization means Benjamin can continue to publish videos, but no longer make money on them. His videos are regularly viewed hundreds of thousands of times, with a number of videos, including “Feminists Love Islamists” and “Black Women Need to Take Responsibility,” in the millions.

Twitter banned Sargon in 2017, and the crowdfunding platform Patreon followed in 2018. He still has an official fan page on Facebook, however, where he also publishes many videos.

A few weeks back, I issued a warning: We needed to prepare for a world where political candidates born from the radicalized worlds of GamerGate and its ilk became the norm, not an exception. A particularly glaring sign of ugly change was Benjamin’s entry into politics:

Benjamin is not an edgelord, merely trolling for Internet clicks. Unlike other far right personalities like now-deplatformed Milo Yiannopoulos, who’s largely disappeared from influence and relevance because his schtick was repeatedly (and successfully) poking platforms and people to see if they’d snap back, Benjamin has straddled a blurry line of authority that’s given him a chance to cash in cultural power from the internet, to a potential seat in parliament. It’s an enormous step forward that would give Benjamin, and those like him, opportunities to transfer rhetoric into action.

From the moment Benjamin formerly entered politics, however, his former comments, most notably a 2016 tweet where he said “I wouldn’t even rape you” to UK politican Jess Phillips, have caused him problems. The police began formally investigating Benjamin after he published a video where he riffed on his previous comment, saying he might rape Phillips.

“I suppose with enough pressure I might cave,” Benjamin said in the video. “But, let’s be honest, nobody’s got that much beer.”

When you’ve lost the confidence of Piers Morgan and Nigel Farage, each of whom are known provocateurs who you’d expect to happily champion Benjamin, things have shifted.

It’s perhaps not shocking, then, YouTube finally decided it was time to take action, which itself is part of the problem. Benjamin has always been like this. YouTube was more than happy to financially profit from Benjamin for years, but as his profile has been raised, inviding new scrutiny, suddenly YouTube takes the steps it rightfully should have taken long ago.

And it’s not like Benjamin is the one bad actor on this or other platforms—he’s just the one that’s getting a bunch of headlines right now. YouTube is full of people exactly like him, and even if Benjamin disappears, there will be someone to fill the vacuum. YouTube will profit off them, and the cycle continues.

The next step for YouTube would be to deplatform Benjamin, removing his ability to publish videos entirely. Given the company’s past history, it seems unlikely. YouTube and other social networks have been reluctant to make such moves in the past, fearing conservative criticism for the gall of having picked a side. It wasn’t until last summer YouTube and others decided InfoWars, a hive of weaponized conspiracy theories—up to and including alleging the Sandy Hook shooting was a false flag—was finally bad enough to go. Traditionally, the social networks have worked in concert when deplatforming figures such as Benjamin.

No matter what happens, Benjamin will find a new place to shout from. The question is whether or not YouTube will let him keep doing it on the world’s biggest video platform.

Follow Patrick on Twitter. If you have any additional any tips about Benjamin or other figures like him, drop him an email: patrick.klepek@vice.com. He’s also available privately on Signal. 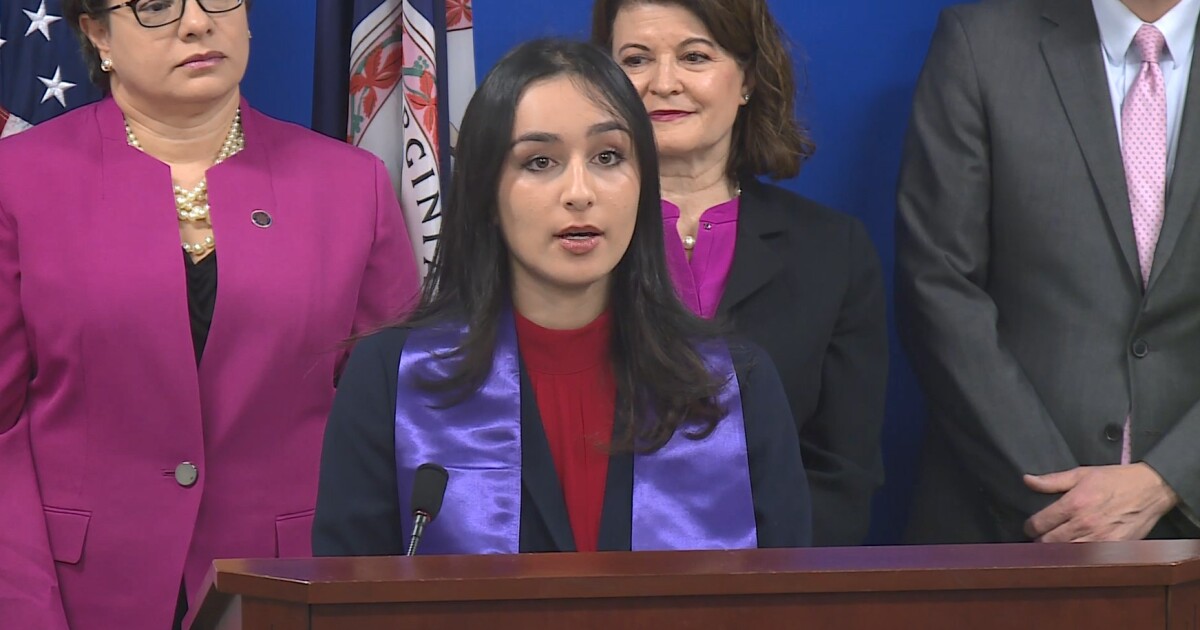