A whopping 57 potential rule changes are under consideration for this 108th Legislature.

Many are minor — codifying current practice, cleaning up language, tweaking procedures — but some are consequential and make important statements about where our state senator want to lead Nebraska. As lawmakers finalize rules by Friday, here are thing the editorial board hopes they keep in mind.

Barring media from executive sessions: Don’t. This rule changes a current practice that allows the media to sit in on executive sessions, giving the public — through better news coverage — an idea of how key bills evolve.

Proponents of the change say they can speak more freely with no media present. But a legislative executive session is different from the traditional ones that bar media from city council or school board meetings. Those are legally defined and typically involve a narrow focus and personnel or legal matters. A legislative executive session can be about anything lawmakers’ want.

The Legislature in its executive sessions is wrestling directly with the public’s business. Now is not the time to make government less transparent.

There is a greater good for the state when lawmakers can select their leaders without party officials looking over their shoulders. A nonpartisan legislature doesn’t mean senators abandon their Republican or Democratic principles. It means Nebraska works hard to minimize the impact of party organizations on our lawmaking. One would be hard-pressed — based on the example in Washington, D.C. — to claim that making our politics more partisan is a good plan.

Limit firearms in the Capitol only to military and law enforcement personnel: Do. There is no instance where the presence of a weapon improves the civility of a political discussion. Are the halls and hearing rooms of the Capitol so unsafe that some feel the need to carry a gun? This isn’t a Second Amendment issue. It’s a matter of common sense and courtesy.

Present, not voting change: Do. The current version would allow senators to use “Present, not voting,” but it would come at a political cost, reducing the number of senators needed to end a filibuster. The first version of this change eliminated the option of “Present, not voting.” While in most instances, we believe constituents should be represented in every vote, this offers an additional option, but one with a price.

The Legislature has some heavy lifting to do — tax reform, school funding, corrections, abortion legislation — but getting these details right will help them stay on track this session and those to come.

Catch the latest in Opinion

Get opinion pieces, letters and editorials sent directly to your inbox weekly! 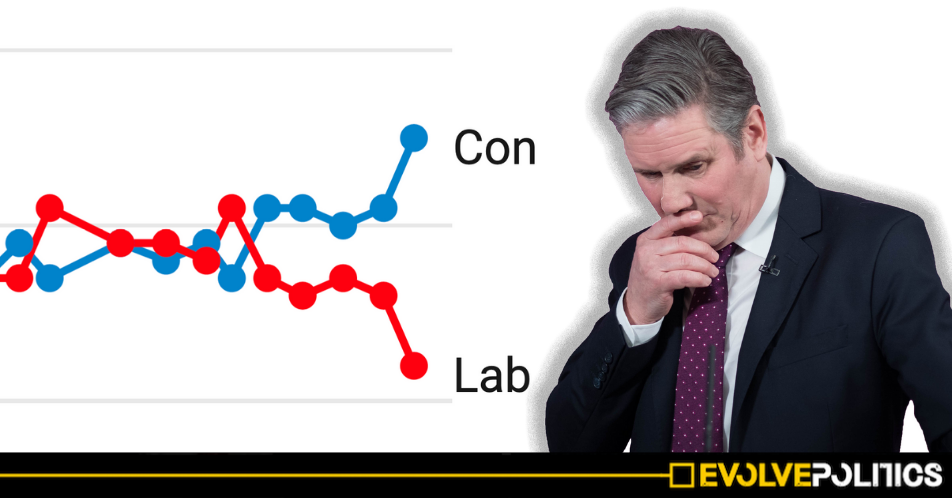