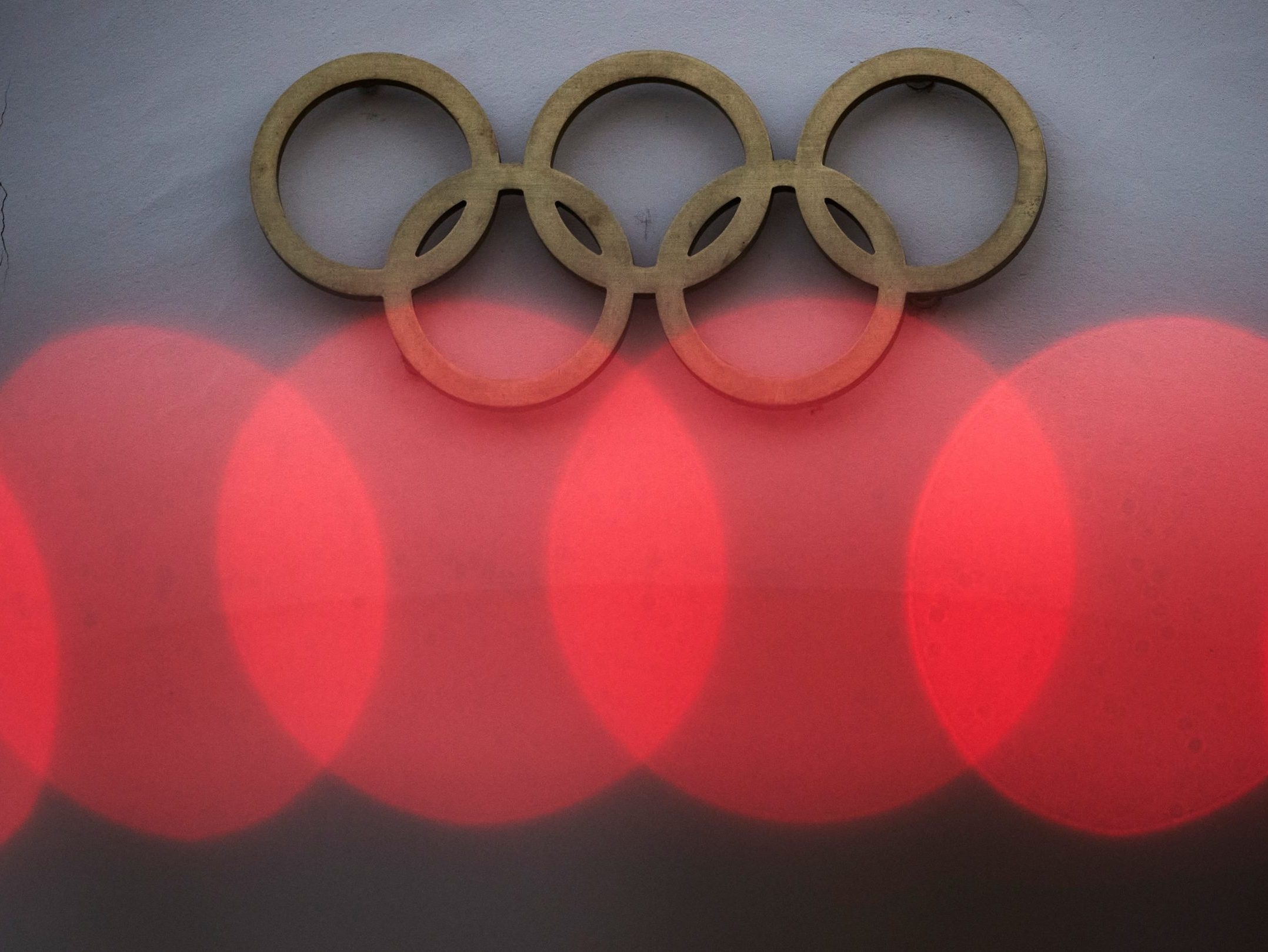 Many Canadians have mixed feelings about hosting future world sporting events, according to the Department of Canadian Heritage.

They feel events like the Olympics are “corrupt” and a waste of money, according to a Blacklock’s report.

“There is no clear consensus among respondents who believe large scale international sporting events will be fairly or very valuable to Canadians in the future,” said a report Future Of Sport Public Opinion Research.

“In fact the single largest proportion of respondents, 38%, don’t know how these events will offer value to Canadians.”

People question how valuable large scale international sporting events such as the Olympics will be to Canadians in the future.

“Among those who feel large-scale international events don’t offer much value to Canadians, two in five believe these events are too expensive and that taxpayers’ money should be spent addressing other priorities,” wrote researchers.

“Other reasoning provided included that these events are elitist (13%), that this is not beneficial to Canadians (13%), or that they don’t care or are not interested (11%).”

Six percent replied, “These events are too political.”

We apologize, but this video has failed to load.

Findings were based on questionnaires with 9,208 Canadians.

“The purpose of the quantitative public opinion research was to collect information on Canadians’ perceptions of the future of sports in Canada,” said the report.

“‘Excellence’ funding was focused on the highest priority sports to better meet their needs to achieve medal success,” said a 2006 Road To Excellence Business Plan by the Canadian Olympic Committee.

“Because the ‘excellence’ funding was limited, a number of lower priority sports did not receive funding.” 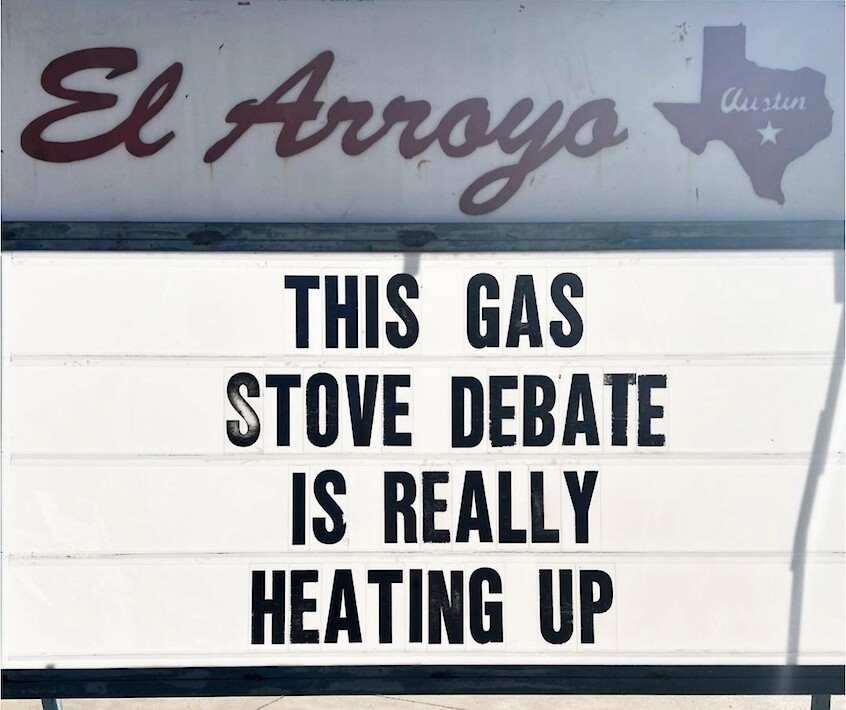