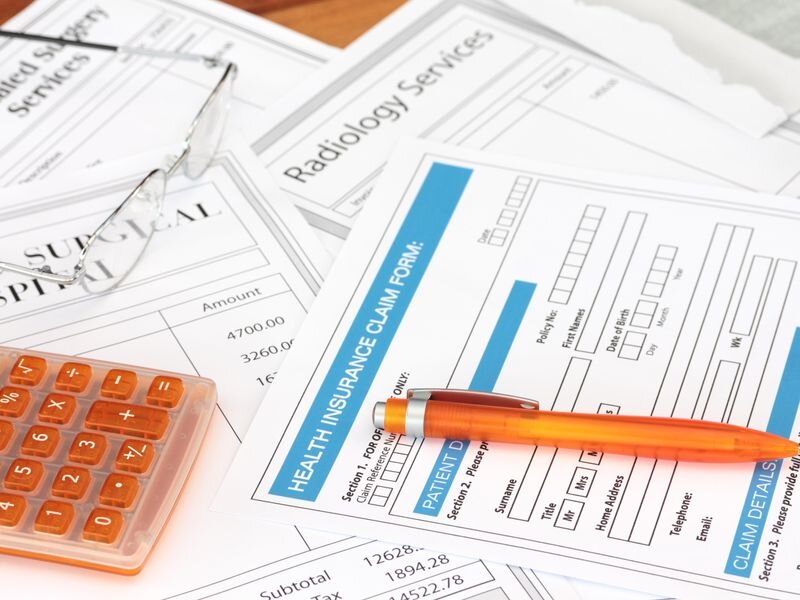 The number of Americans who had trouble paying their medical bills dropped precipitously between 2019 and 2021, and funds from the American Rescue Plan and other federal pandemic relief programs may have been a reason why.

Overall, 10.8% of Americans responding to a federal survey in 2021 said they had had problems covering medical bills that year, down from 14% in 2019, according to researchers at the National Center for Health Statistics (NCHS), part of the U.S. Centers for Disease Control and Prevention.

The latest stats follow “a significant trend downwards from 2011,” following the 2010 passage of the Affordable Care Act (also known as Obamacare), the NCHS authors noted.

In 2011, “nearly 20% of people were in families having problems paying medical bills,” they said.

Positive change over the past few years in medical bill coverage has been even more dramatic among adults too young to qualify for Medicare, the report found.

“Estimates from the Health Reform Monitoring Survey found that problems paying medical bills among adults aged 18-64 decreased from 23.6% in March 2019 to 16.8% in April 2021,” according to the report, authored by NCHS researchers Robin Cohen and Amy Cha.

Their study wasn’t designed to figure out why fewer people are overwhelmed by medical costs now.

“However, the impact of the COVID-10 pandemic on problems paying medical bills cannot be discounted,” Cohen and Cha wrote.

Specifically, three pieces of federal legislation enacted in 2021—the Coronavirus Aid, Relief, and Economic Security Act (CARES), the Consolidated Appropriations Act, and the American Rescue Plan Act—”may have helped indirectly to mitigate the impact of the pandemic on people having problems paying medical bills,” the report said.

According to the report, the percentage of people unable to pay for medical bills was smaller in states that had expanded access to Medicaid compared to people living in states without expanded access.

One other factor that might have influenced the number of Americans overwhelmed by medical bills: Lower demand in 2021 for medical services, as COVID fears had people cutting back on ER and outpatient hospital visits, as well as routine medical screenings.

Even though the report saw encouraging declines in the number of people saddled with unmanageable medical debt, “medical debt continues to be the major form of debt in the United States,” Cohen and Cha stressed.

Medical debt can have a disastrous “domino effect” on household debt overall.

“People who have medical debt may pay off these bills by taking on other forms of debt, including credit cards and bank loans, or negotiate payment plans with health care providers, or just fail to pay them,” the study authors noted.

In the meantime, finances can get so tight that people forgo needed medical care and have trouble covering the cost of the basic necessities of life. Bankruptcy becomes all too common, the team said.

So, “despite the decreasing trend in the percentage of people with problems paying medical bills, the burden associated with unpaid medical bills remains a public health concern,” the researchers concluded.

Their report was published Jan. 18 as an NCHS Data Brief.

More information:
Find out more about resources to help you with medical debt at usa.gov

This document is subject to copyright. Apart from any fair dealing for the purpose of private study or research, no
part may be reproduced without the written permission. The content is provided for information purposes only. 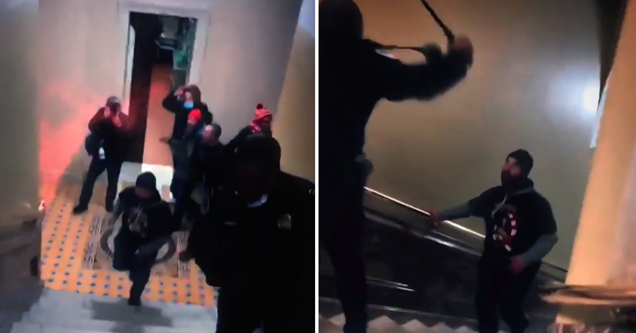