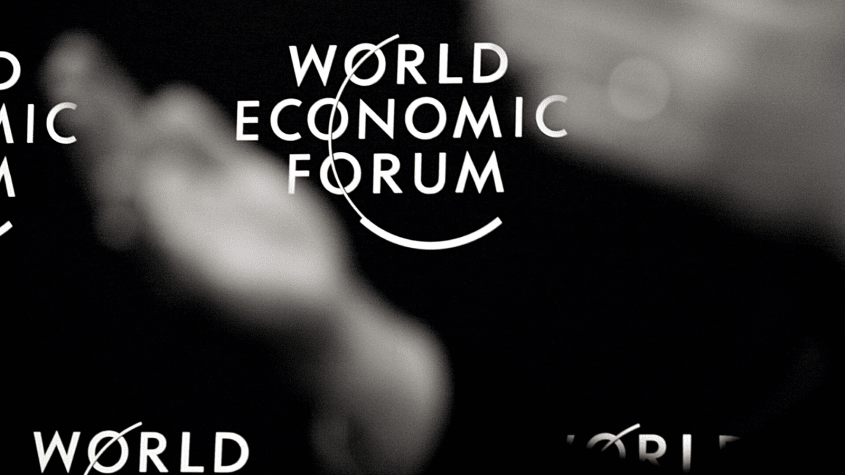 The World Economic Forum’s 2023 meeting is underway in the Swiss Alps where the “leaders of society” have gathered to “shape global, regional, and industry agendas,” as WEF’s website claims. But some corners of the internet have latched onto conspiracy theories suggesting the conference has much more sinister ambitions. Here’s everything you need to know:

What is the World Economic Forum?

There are 2,658 attendees registered for the 2023 installment, according to Quartz, including more than 600 company CEOs, 51 heads of state, 35 foreign ministers, and 19 central bank governors. Public figures including Kyiv, Ukraine, Mayor Vitaliy Klitschko, former British Prime Minister Tony Blair, and current U.S. presidential climate envoy John Kerry are also attending. Jared Kushner, founder of investment firm Affinity Partners and the son-in-law of former President Donald Trump, will be there, as will Gautam Adani, the CEO of India’s Adani Group and the world’s third richest person with a net worth of $131.4 billion, according to Forbes.

While it is ostensibly a conference aimed at helping businesses solve the world’s biggest problems, the gathering in Davos also “the world’s greatest hotel lobby,” Axios says: Global elites “can pack their schedules with high-level meetings, sip champagne with clients, and keep up with their competitors.”

Many of these conversations happen in public spaces, but others take place during “secretive backroom meetings,” TIME explains, leaving “a gap between what’s shown to the public and what happens behind closed.” This gap is what fosters conspiracy theories, Kathleen Hall Jamieson, who is the director of the Annenberg Public Policy Center at the University of Pennsylvania and also studies misinformation, tells TIME. “When we have very high levels of ambiguity, it’s very easy to fill in narratives,” she says.

What exactly are these conspiracies?

Theories have abounded since the Forum’s founding in 1971, but the most recent conspiracies revolve around something called the “Great Reset.”

Created as a response to the COVID-19 pandemic, the Great Reset is an initiative to “urgently build the foundations of our economic and social system for a fairer, sustainable and more resilient post-COVID future,” the WEF says. The Forum’s founder and chairman, Klaus Schwab, also co-authored a book in 2020 called COVID-19: The Great Reset.

The WEF has consistently upheld the Great Reset as simply a socioeconomic plan for the future. But many conspiracy theorists, both on the far-right and far-left, point to the Great Reset as evidence that the WEF is attempting to manufacture a communist global society in order to take away people’s rights. As The Associated Press noted, “Believers argue that measures including pandemic lockdowns and vaccine mandates are tools to consolidate power and undercut individual sovereignty.”

These types of theories were at one time limited to the fringes of the internet, but experts note they’re shifting toward the mainstream.

“This isn’t a conspiracy that is playing out on the extreme fringes,” Alex Friedfeld, a researcher with the Anti-Defamation League, told AP. “We’re seeing it on mainstream social media platforms being shared by regular Americans. We were seeing it being spread by mainstream media figures right on their prime time news, on their nightly networks.”

Do these conspiracies actually have merit?

“Like many popular conspiracy theories, this one starts with a grain of fact,” writes BBC News. But it is still “baseless.” The fact-checking charity Full Fact looked into a number of conspiracies surrounding the WEF, and was able to debunk the vast majority of them. This includes the false claims that the Great Reset is aiming to restrict people’s diets, and that it is a secret world-controlling program enacted by Ukraine.

This is not to say the WEF has not faced genuine criticism. “Davos appears to be a meeting out of touch with the times, focused more on privilege than social change, economic displacement, or cross-cutting global challenges,” the think tank Brookings Institution said in 2020. But it went on to argue the need for a group like the WEF is more important now than ever. “The global challenges we face … cannot be solved without action by wealth-holders and decision-makers of the corporate community.”

What is Blue Monday?

Why are people angry about the new monument honoring MLK and Coretta Scott King’s love story?