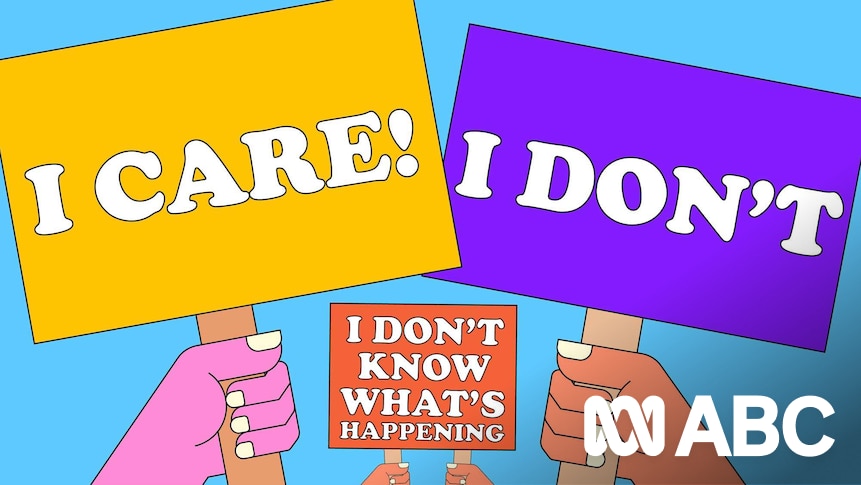 Gursewak Singh is 21, and cares deeply about the outcome of this federal election. But when the student from Melbourne overhears snippets of conversation around his Monash University campus, he gets the feeling that not all his peers feel the same.

A Youth Affairs Council Victoria member who is also part of a political club at uni, he says some young Australians believe “there’s no difference between one or the other, or whether they’re in government or not. I sort of have to correct them.”

Not caring about politics is sort of ‘in’ right now among some pockets of young people. It does have an edgy vibe to it.

It’s often been said the youth of today just aren’t as interested in politics as preceding generations.

It’s true that 18 to 24-year-olds have the lowest voter enrolment rate of all age groups, and almost one third of Aussies at this age say they wouldn’t have voted at the last election if it wasn’t compulsory.

But despite what you might’ve heard, experts say young people in Australia are most definitely interested in politics. It just might not be the type of politics you have in mind.

More people in this younger age group took part in a protest in 2016 than in any election year in the previous three decades.

Adding to that, 22 per cent of Aussies in that group indicated they had shared unofficial political content online that year — up from just 6 per cent in 2010, the ANU’s latest Australian Election Study found.

“We have young people as digital natives who are plugged into what’s going on 24/7. That gives them a great advantage compared to previous generations.”

“There’s this whole myth that people are disengaged with politics, which I don’t think is true,” says Becc Brooker, a 25-year-old volunteer with YMCA Victoria’s youth services.

“It might seem they’re not engaging in election content, but if we see what they’re posting on social media or with their friends, those things are really political.”

ABC Everyday in your inbox

Get our newsletter for the best of ABC Everyday each week

Where they really are less engaged: casting a vote

Young people are less engaged with the actual voting process, according to Dr Aaron Martin, senior lecturer in political science at The University of Melbourne.

Which issues get young people going?

Nintey per cent of young Australians say they don’t believe the Government is doing enough to address climate change. Young people have been instrumental in organising protests in the name of environmental action, as demonstrated by recent student strikes for climate change protests across the country.

Gender equality, asylum seeker rights and legalisation of cannabis are also on young people’s minds: Aussies aged 18-24 are more likely than not to say Australia should increase business opportunities for women (66 per cent), say asylum seeker boats should not be turned back (58 per cent) and marijuana should not be a criminal offence (53 per cent).

Australia’s youth are less loyal to their preferred party than they once were.

In 2016, just 22 per cent of 18 to 24-year-olds said they always voted for the same party, down from 70 per cent in 1987. Meanwhile, there’s been a 20 per cent drop in the number of Aussies that age who think there’s “a good deal of difference” between the major political parties.

“I get a general impression that young people have just become cynical about politics and they just say, ‘they’re all the same’,” says Dr Martin, echoing Mr Singh’s observations.

Young people today also don’t have a whole lot of faith in politicians to do the right thing. Just 7 per cent of adults under 30 are confident that Australia’s politicians are working in the best interests of young people, triple j Hack’s youth census found.

“The way politicians have been conducting themselves [in recent years] gives a lot of young people disillusions about politics,” says Leo Fieldgrass, who served as chief executive officer of the Youth Affairs Council of Victoria until February.

That’s partly because “young people have grown up through this era of the ‘broken promises’ rhetoric”, Ms Brooker adds.

Keep in mind that since they became eligible to vote, no-one under 30 has seen a single prime minister serve out a full term in Australia.

Young people are confused by the political process

Dr Ghazarian says young people aren’t confident when it comes to participating in the democratic process — and that’s probably contributing to their disengagement from electoral politics.

That is, some young people don’t actually know how to decide which political party best reflects their views, or understand the difference between voting above and versus below the line.

“We should perhaps do even more to equip young people to have that confidence to participate in the democratic process, especially when they leave school,” says Dr Ghazarian.

It’s important to send young people the message that they have a voice in Australia’s democratic process, he says.

“Politics is not just about people in Canberra — those decisions of Canberra affect us in a very meaningful way.”

He wants to send a message to Australia’s under-25s.

“As a young person you are a valued member of society. Just because you’re young doesn’t mean your political views are not as important as your parents or other members of society.” 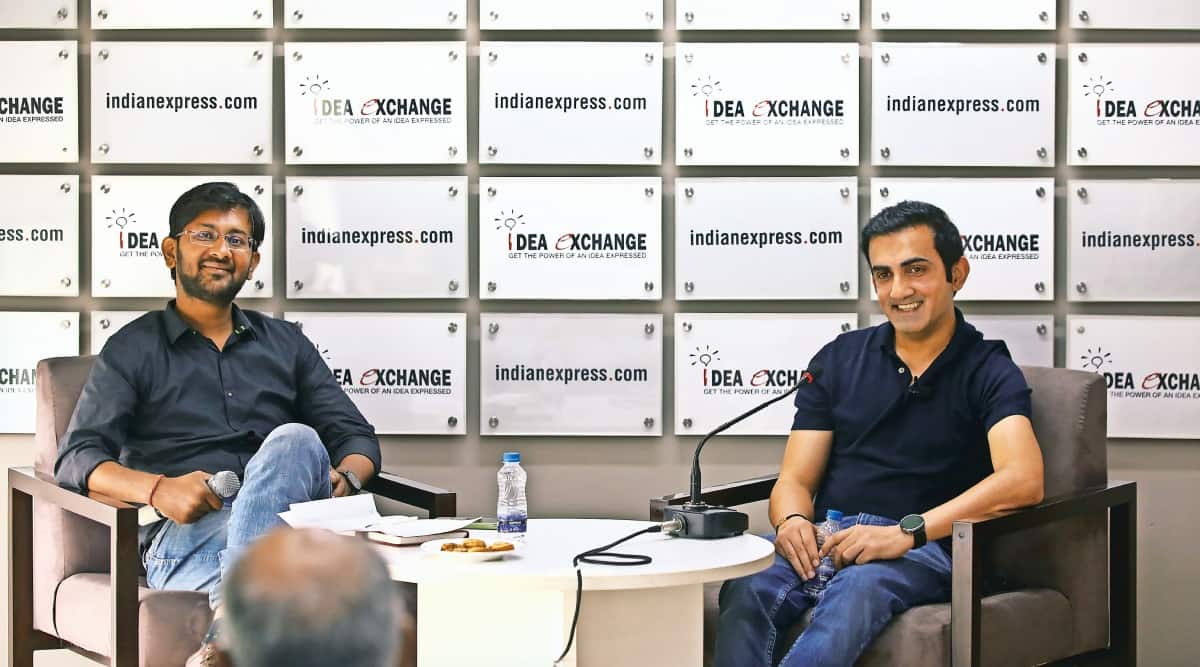