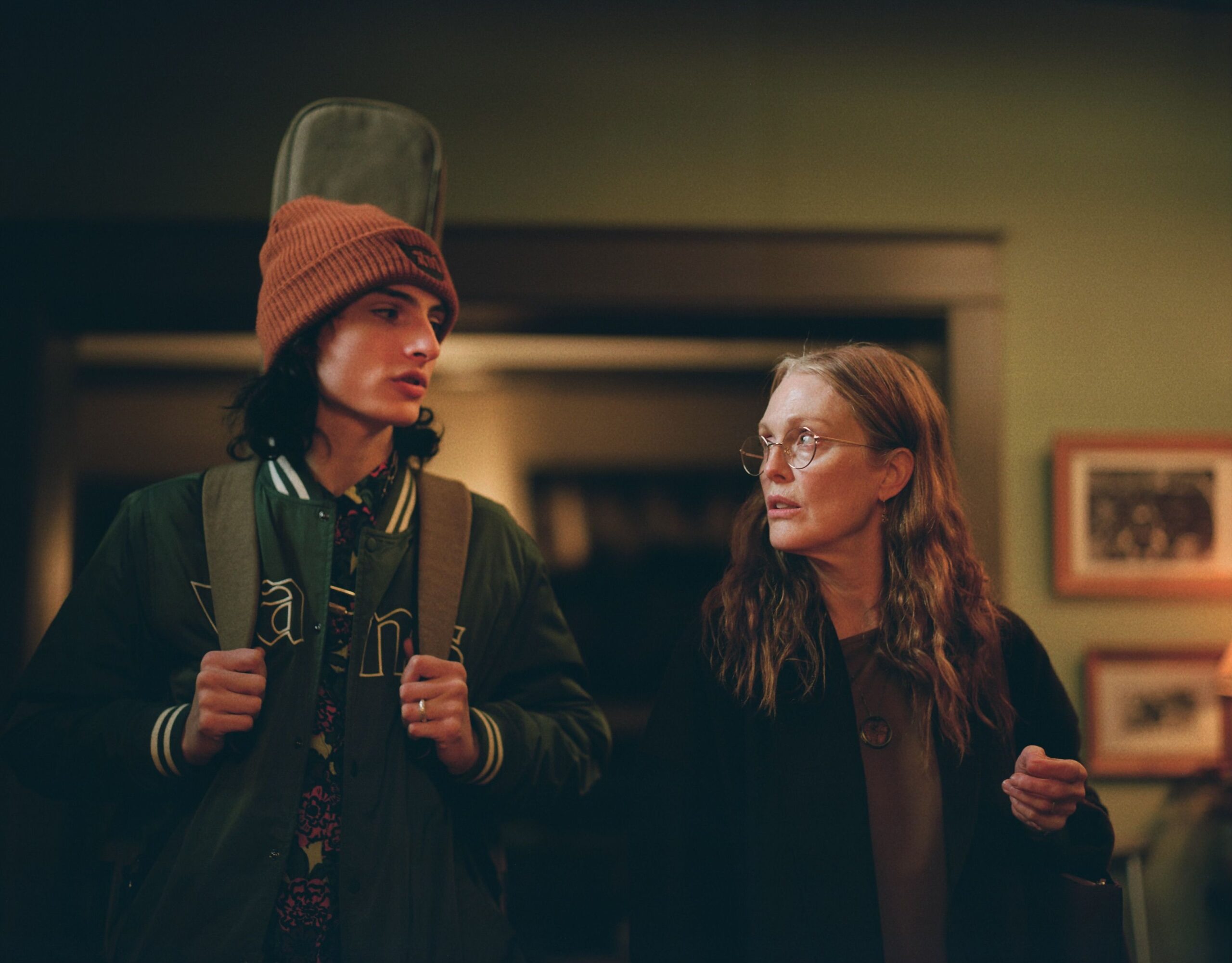 In Jesse Eisenberg’s new A24 comedy-drama, Julianne Moore’s Evelyn Katz drives a car with only two seats, both literally and figuratively. The car itself seems to serve as a representation of her capacity to care for and understand the people in her life, and it’s literal size renders transportation within it a bit complicated. The owner of a women’s shelter, Evelyn once took her young son Ziggy, played by Finn Wolfhard, to protests, describing him as “her little ally.” She dreamed of raising a son who was a carbon copy of her, who cared about the things that she cared about. But we meet the pair a decade and a half into the future, and Ziggy is anything but.

In his feature directorial debut, Eisenberg tells the story of a mother and a son who lack the ability to see or understand each other. The film focuses on the two trying to seek out replacements for each other, with Ziggy channelling his energy into Lila, played by Alisha Boe, a passionate and driven girl at his school who he’s crushing on, and Evelyn trying to parent the son of a woman at her shelter, played by Billy Bryk.

Eisenberg goes beyond the fundamentals of storytelling in this film, and combines elements from social media, politics, and the perils of caring about the world and still living within it. The result is a stunning portrait of two flawed individuals in an even more flawed world, with miraculous performances by Wolfhard, Moore, and the whole cast.

We sat down with Jesse, Finn, Alisha and Billy to talk all about it! Check out the conversation below! 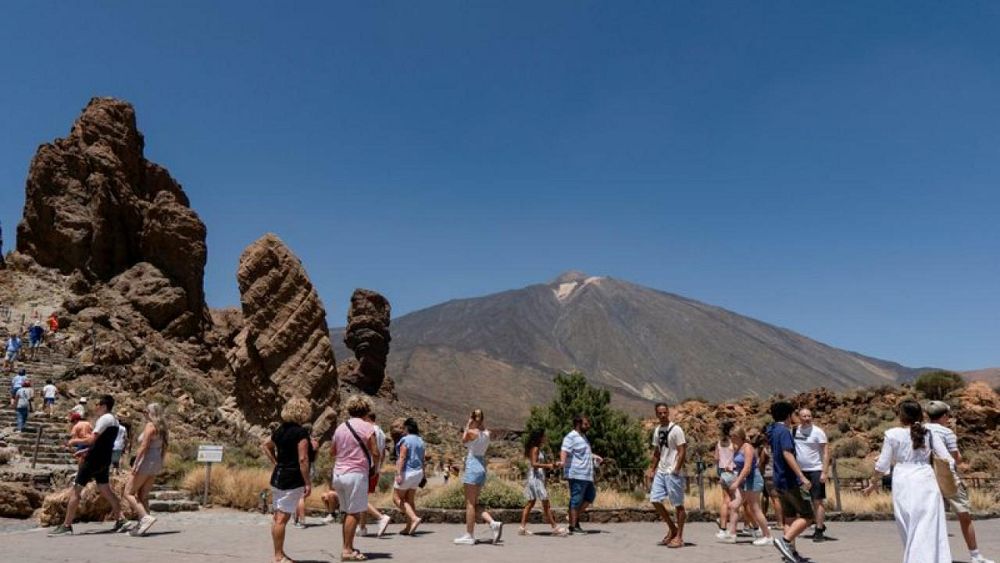