Editorials and other Opinion content offer perspectives on issues important to our community and are independent from the work of our newsroom reporters.

In his latest legislative push, DeSantis is asking lawmakers in the 2023 session to pass a measure that “protects medical professionals’ freedom of speech” by stopping any punitive actions against those who deviate from “the preferred narrative of the medical community.”

Translation: Florida is issuing an open invitation to doctors to peddle conspiracy theories at will. We can already hear the punch lines. But this proposal is no joke.

DeSantis billed the proposal as a COVID-related measure. But imagine the wide vistas of crazy, far beyond COVID, that this could open up. Anti-vaxxers will be just the start. How long before miracle cures and mysterious “tonics” follow?

We could assume that this is just a lot of talk that won’t actually make much difference. After all, we trust doctors with our lives; they must have better sense than to fall for what is a political ploy. But then there’s Dr. Joseph Ladapo, Florida’s DeSantis-chosen surgeon general who has pushed ivermectin and hydroxychloroquine as legitimate treatments for COVID, though they are not. With him setting the tone for Florida’s medical community, that hope goes flying out the window.

DeSantis made his political calculation plain at his Panama City Beach press conference on Tuesday: “If a high quality physician is driven out of California, this is going to be the first place people are going to want to go.”

That’s aimed at California Gov. Gavin Newsom, whose blue state passed a measure last year that would let medical boards take action against doctors who spread false COVID information. But it almost doesn’t matter who it’s aimed at, as long as it helps elevate DeSantis to a national stage. This is about his drive toward the White House.

And the “free state of Florida” schtick was getting old. California gives him a whole new fight to pick. That’s one tip he picked up from his old mentor, Donald Trump. Sow division and stoke the flames of anger to turn out the base. Sadly, it works every time.

We’ll get the dregs

Of course, there’s another problem with DeSantis’ statement. “High quality” doctors are not the ones we’ll be getting if this measure succeeds. We’re more likely to get the bottom of the barrel with this move, not the cream of the crop. And at DeSantis’ side during Tuesday’s event? A Panama City dermatologist named Jon Ward, who has repeatedly pushed COVID conspiracy theories on Twitter, most recently that Lisa Marie Presley’s death was “brought to you by @pfizer and @moderna_tx.”

The governor didn’t offer much in the way of details when he unveiled his idea beyond a one-page “Prescribe Freedom” document that vowed to protect Floridians from something he called the “biomedical security state.” But it’s not really new. He tried a similar thing last year when he backed two bills that would have prevented medical boards from sanctioning doctors for their speech, including on social media. The bills died in committee, a rare defeat for the governor in the Republican-controlled Legislature.

This time, though, the governor has the Legislature even more in his thrall as lawmakers try to ride his coattails straight to Washington. The odds of him getting a measure like this through the legislative process are greater. It will be bad for our health, but at least it will serve the governor’s political purposes,

What’s the difference between an op-ed and a column?

Op-Eds, short for “opposite the editorial page,” are opinion pieces written by contributors who are not affiliated with our Editorial Board.

Columns are recurring opinion pieces that represent the views of staff columnists that regularly appear on the op-ed page.

How does the Miami Herald Editorial Board decide what to write about?

The Editorial Board, made up of experienced opinion journalists, primarily addresses local and state issues that affect South Florida residents. Each board member has an area of focus, such as education, COVID or local government policy. Board members meet daily and bring up an array of topics for discussion. Once a topic is fully discussed, board members will further report the issue, interviewing stakeholders and others involved and affected, so that the board can present the most informed opinion possible. We strive to provide our community with thought leadership that advocates for policies and priorities that strengthen our communities. Our editorials promote social justice, fairness in economic, educational and social opportunities and an end to systemic racism and inequality. The Editorial Board is separate from the reporters and editors of the Miami Herald newsroom.

How can I contribute to the Miami Herald Opinion section?

The Editorial Board accepts op-ed submissions of 650-700 words from community members who want to argue a specific viewpoint or idea that is relevant to our area. You can email an op-ed submission to oped@miamiherald.com. We also accept 150-word letters to the editor from readers who want to offer their points of view on current issues. For more information on how to submit a letter, go here. 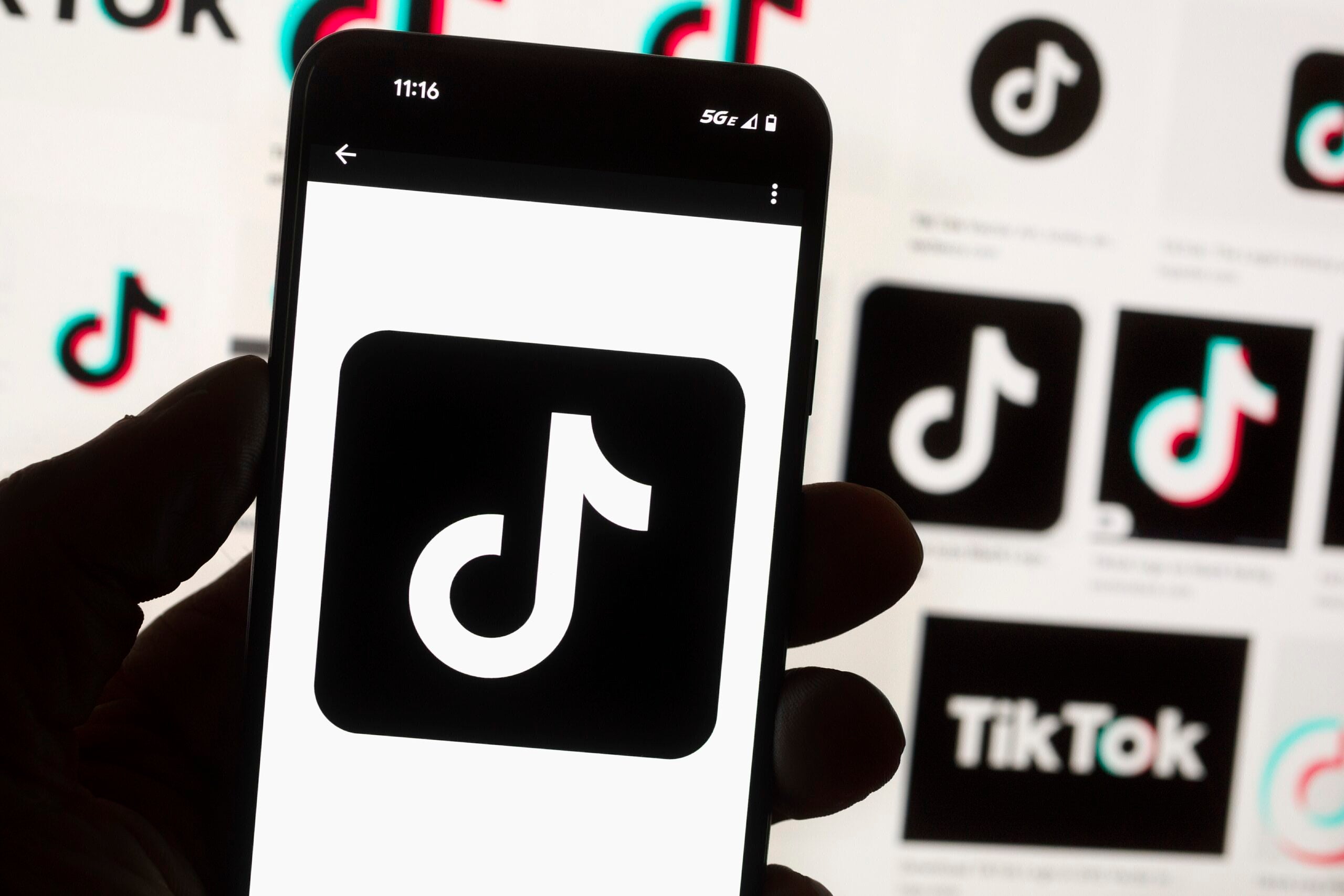