Flying V will host the New York Neo-Futurist’s at the Silver Spring Black Box Theatre the weekend of August 26, 2022. The residency will include two productions of the Neo-Futurist’s The Infinite Wrench and one 3-hour workshop for arts creators entitled: The Basics of Neo-Futurism.

The Neo-Futurists are a multi-city institution of modern theater – with companies in Chicago, New York, San Francisco, and London, they’ve been bringing their particular brand of devised creation, inspired by the Italian Futurist movement of the 20th Century, to stages across the country since 1988, when they began with the much-acclaimed Too Much Light Makes the Baby Go Blind. This production was a groundbreaking work that helped to establish the tenets of Neo-Futurism: there is no suspension of disbelief from the audience or performers – they are all in a room together, in the present, experiencing the creation of stories in tandem. The topics of TMLMTBGB varied: comedy, satire, politics, surrealism, poetry, drama. And all stories existed in 2 minutes or less, filling a total hour of time.

The Neo-Futurist’s founder, Greg Allen, revoked the rights of the companies to produce TMLMTBGB in 2016, citing the hope that he, long separated from the Neos, might exclusively use it to combat the political upheaval of the 2016 election. To replace this flagship production, the Neos have created, as is their style, something new: The Infinite Wrench.

“The Infinite Wrench is a barrage of 30 short plays the cast attempts to perform within a single hour. Each play offers something different, be it funny, profound, elegant, disgusting, topical, irrelevant, terrifying, or a song. All are truthful and tackle the here-and-now, inspired by the lived experiences of the performers. With new plays every week, The Infinite Wrench is the Neo-Futurists’ ongoing and ever-changing attempt to shift the conventions of live performance and speak to audiences including those unreached or unmoved by traditional theater.” – The NY Neo-Futurist’s Website

The piece, currently running weekly in all four cities with Neos in residence, exemplifies the first of the Neo’s statement of purpose: “We believe in creating art under four tenets: we are who we are, we are where we are, we are doing what we are doing, and the time is now.”

Based out of the Kraine Theater, the New York branch of the Neos has been infusing the Manhattan arts scene with performances that press the boundaries of what audiences expect since 2004. They are 2012 & 2014 Drama Desk Nominees, and winners of the NY Innovative Theater Award for Outstanding Performance Art five times since their inception in New York. Additionally, in 2018, the NY Neos received the Fresh Fruit Festival Honeyberry Award for Unrecognized Service to the LGBT Community.

Flying V and the Neo-Futurists

Flying V is excited to be able to host the New York Neo-Futurists in August. Long-time devotees of devised theater and new works creation, as well as the intentional honoring of the personhood and lived experience of artists in creation, the matchup of the Neos and Flying V was obvious. With an additional dedication to providing opportunities for artists to expand their expertise and experiences, the workshops offered by the New York Neo-Futurists, about their particular brand of creation, unlike anything else being done onstage across the country, also held great appeal. Originally slated for a summer 2020 partnership, Flying V is thankful that this connection didn’t fall through in the heart of the pandemic, and is confident that these productions and workshop were worth waiting for.

The Infinite Wrench will be performed at 7pm and 10pm on Friday, August 26, 2022 at the Silver Spring Black Box Theatre at 8641 Colesville Road, Silver Spring, MD 20910. The venue is both highly metro accessible and ADA compliant.

The Basics of Neo-Futurism workshop will be held at the same location at 11am on Saturday, August 27, 2022. The class is limited to 25 participants, and will run for 3 hours.

About the Presenter and the Performers, in their own words:

Who are the NY Neos? The New York Neo-Futurists are a radically dynamic ensemble of multidisciplinary artists who write and perform original work rooted in the truth of our own lived experiences. We fuse elements of poetry, game, and performance art to create ever-changing theatre and other artistic experiments to respond to the world around us.

Who is Flying V? Flying V is a performing arts organization specializing in pop culture infused works that span theatre, digital media, and stage combat/professional wrestling. We are known for larger-than-life moments on small stages, and immersive world building that connect audiences, regardless of medium, with the stories we tell as well as each other. 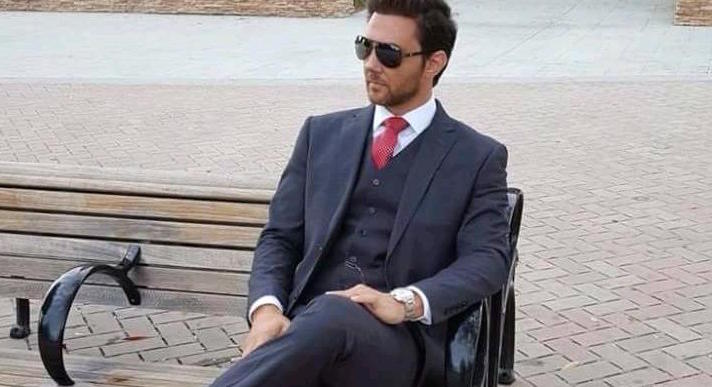 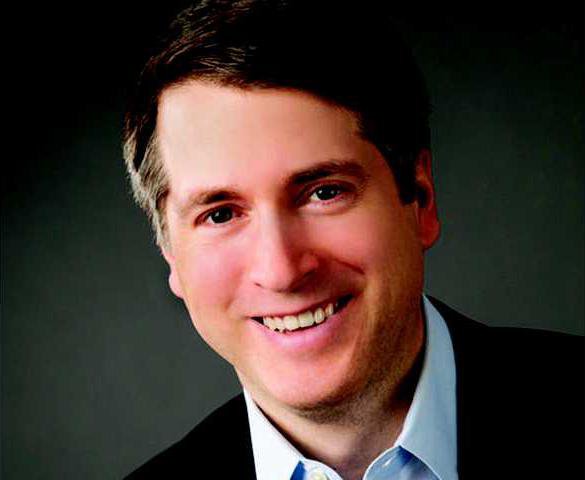