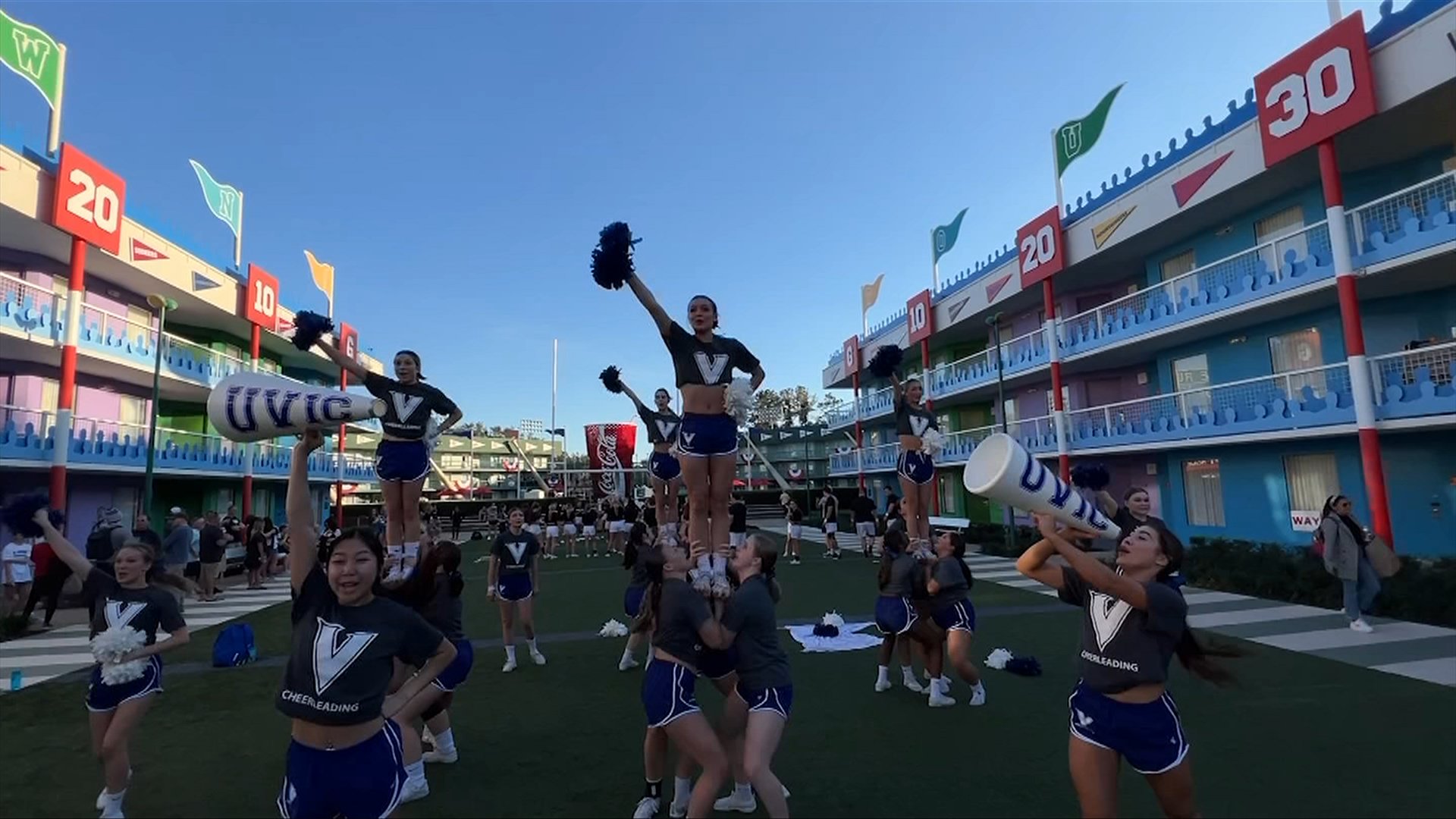 The University of Victoria Vikes Cheer Club has taken its performance to new heights, earning top honours on the world stage against some of the most talented squads in the sport.

This weekend, the club participated in the ICU University World Cheer Championships in Orlando, Florida. The event is a considered a showcase of the best cheer teams and athletes in the world and the competition is fierce.

But the Vikes were fiercer — and came out on top as world champions.

“I think we were all on cloud nine, it was a high that I had never experienced before,” says Jasper Schaller, one of the Vikes Cheer captains. “I mean I was just shaking my head, laughing, crying, I mean none of us expected to come first.”

The all-girl squad’s routine was technically perfect with no mistakes, earning what it is known in cheer circles as a “zero reductions routine” from the judges.

“We were just in shock, we were holding hands, and tears came to our eyes and we were just so excited,” says head coach Kate Bell.

But they’ve got even more to celebrate. The team also won the Nations Cup, awarded to the highest-scoring squad out of all 15 from across the globe.

While it’s still sinking in, the two coaches, both Vikes Cheer alumni, say this year’s squad is the strongest since the group was formed back in 2011. Since then, they’ve been flying through the air and flying under the radar.

The cheerleaders attend multiple events throughout the school year, along with cheering on the Vikes Men’s and Women’s Basketball teams at home games.

“From the very beginning of our season, when we started training in the summer, we’ve only really gone up and everyone works super hard, we never have to ask them to put in extra reps, they’re willing to do whatever it takes,” says coach Mishan Hedge.

They’re lifting each other up not only physically, but mentally.

“As a team there was some times we were struggling and we were able to overcome them in that moment, we were able to do it and I think everyone is just so proud,” adds Vikes Cheer back spot Trinity Stanger.

The 24 athletes that make up the team have a lot to look forward to and they’re only half-way through the season.

“Going out on the floor and feeling confident in all of our skills is something really rare this early in the season because normally we don’t compete until April or May, so going out this past weekend and feeling good and confident that we were going to hit everything was a nice feeling and I’m glad it paid off,” says Mia Butcher, a flyer with Vikes Cheer.

The cheer squad is undefeated in B.C. since 2017, a hot streak any Vikes team would love to have.

The team hopes to continue the University’s long history of winning on, and in this case, off, the court. 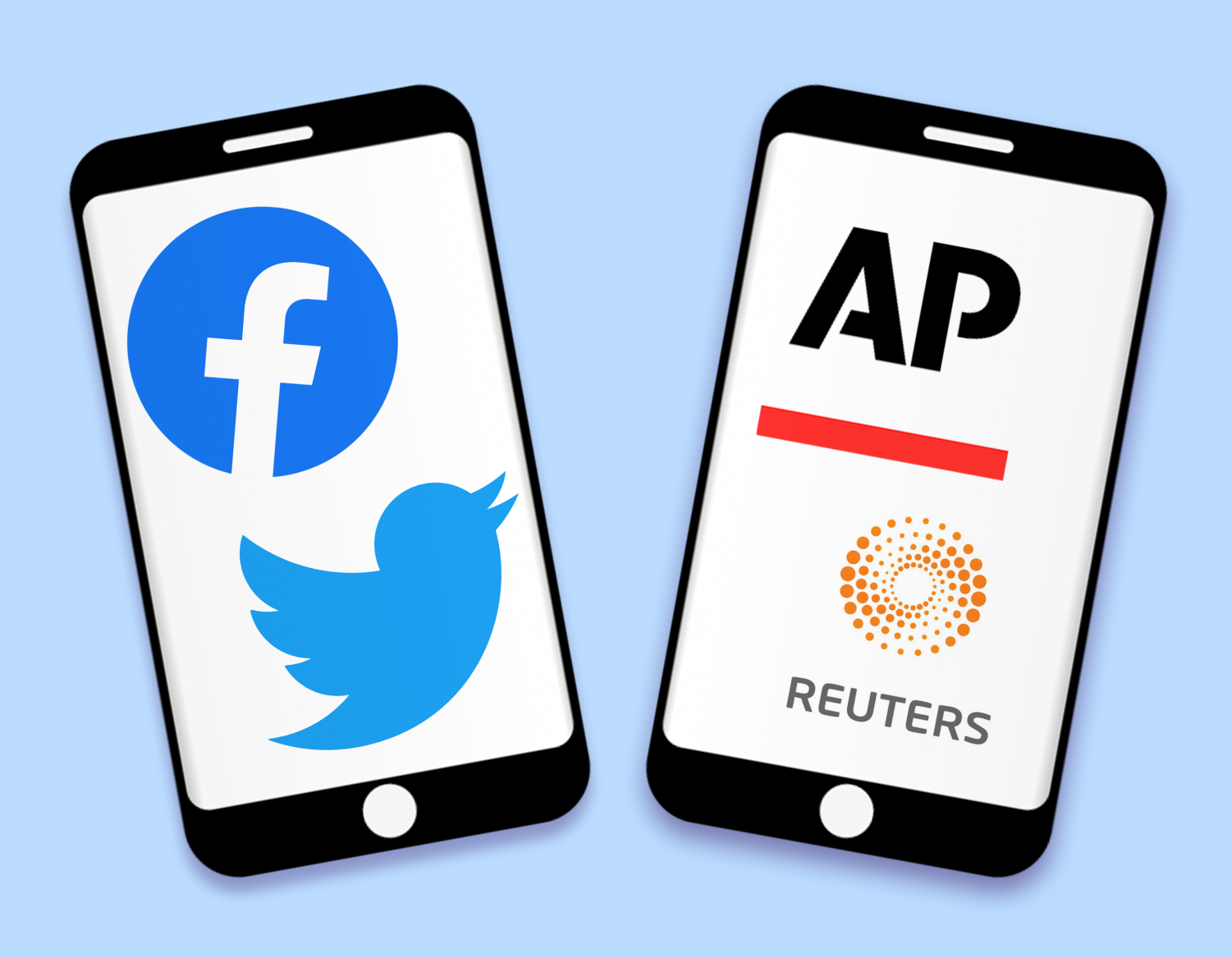