RICHMOND, Va. (AP) — A Republican lawmaker touted a bill Thursday that would require Virginia school officials to notify parents if their child identifies as transgender in school, one of several proposals lawmakers are expected to debate this session that could significantly affect transgender people.

The bill sponsored by Del. Dave LaRock would require school employees who have had direct communication with a student who is self-identifying as a gender different from the student’s biological gender to contact at least one of the student’s parents to ask if the parent is aware of the student’s mental state and whether the parent wishes to obtain counseling for the student.

The bill is named after a Virginia teenager whose adoptive mother, Michele Blair, said the teen was bullied and assaulted at school after they asked to be called by a boy’s name. Blair said she was kept in the dark about her child’s gender identity and what her child told some teachers and counselors.

“If I had known, this would have been a much, much different story,” said Blair, who is the teen’s biological grandmother. Blair spoke during a news conference hosted by The Family Foundation of Virginia, a faith-based conservative group.

Democratic Del. Danica Roem, who in 2018 became the first out transgender person to win and serve in a state legislature, criticized the bill, saying many LGBTQ+ youths have become homeless after being rejected by their families.

“Even more children will be put in danger if the government interjects itself into the most personal of family discussions like this, regardless of whether it’s safe for the child to be out,” Roem said in a statement.

Legislators in both the House of Delegates and the Senate have introduced bills aiming to limit the participation of transgender athletes on sports teams that match their gender identity. At least two bills sponsored by Republican senators aim to prohibit gender transition procedures for minors.

Republican Gov. Glenn Youngkin has previously said he thinks decisions about gender transition issues should be “made between parents, a child and a trusted physician.”

The Youngkin administration started the process last year of rewriting Virginia’s model policies for the treatment of transgender students, issuing guidance for school divisions that would roll back some accommodations and tighten parental notification requirements. The proposed changes drew criticism from Democrats, LGBTQ advocacy groups and some student activists, who staged walkouts across the state one day in September.

The Virginia Department of Education has since been reviewing tens of thousands of public comments about the proposed policies, which will become effective when finalized by the superintendent of public instruction. 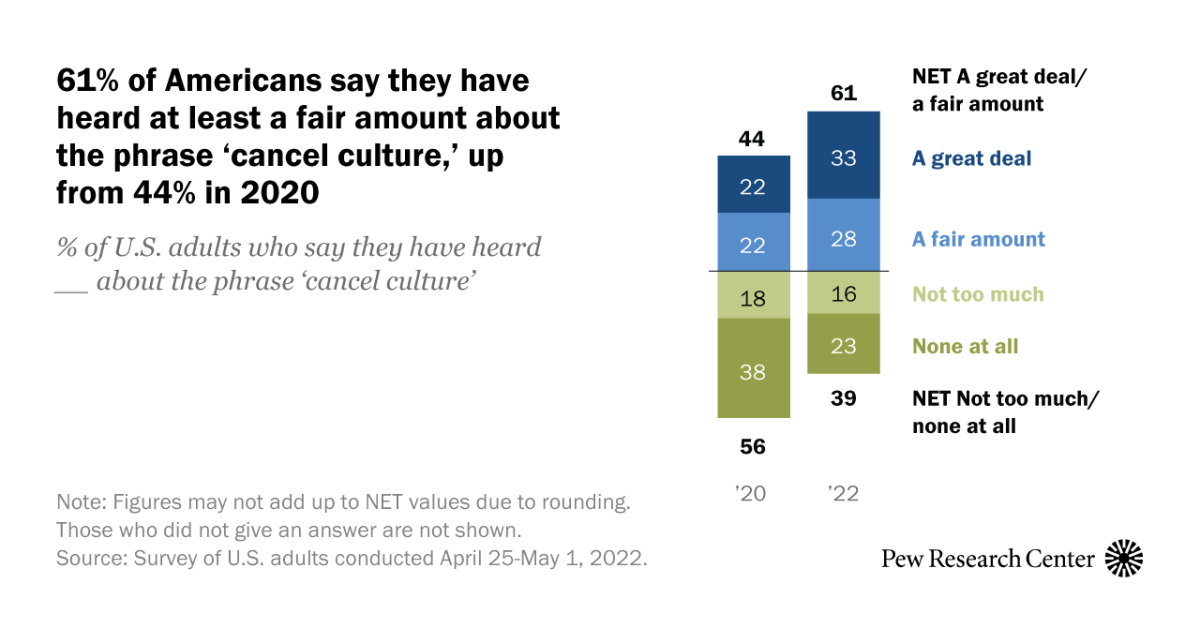