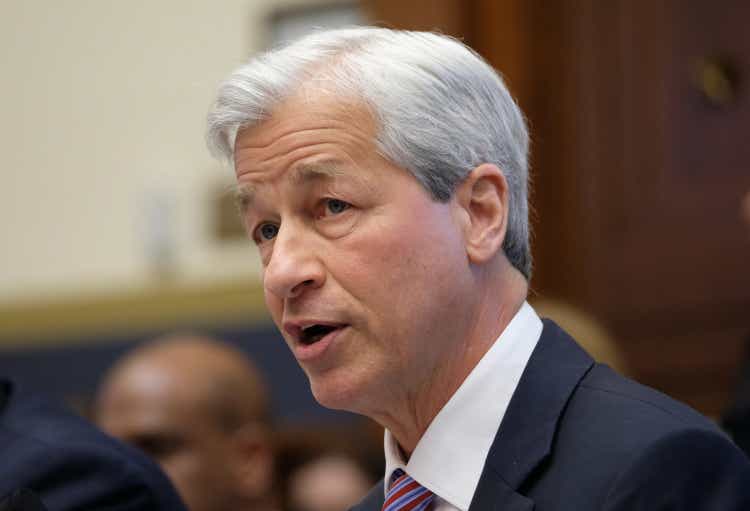 “I actually think rates are probably going to go higher than 5%… because I think there’s a lot of underlying inflation, which won’t go away quick,” he said on the sidelines of the World Economic Forum in Davos, Switzerland.

The recent pullback in inflation has come from temporary factors such as a slowdown in China from the pandemic and lower oil prices, Dimon explained.

If the U.S. has a mild recession, interest rates could increase to 6%, he said, adding that it’s hard to predict economic downturns. On Wednesday, St. Louis Fed President James Bullard said he expects the federal funds rate target range will need to rise to 5.25%-5.50%.

Dimon also discussed the government’s debt limit, saying politicians should take it seriously. “We should never question the creditworthiness of the U.S. government. That is sacrosanct and it should never happen,” he said. “This is not something we should be playing games with at all.”

Last week, Treasury Secretary Janet Yellen urged Congress to increase or suspend the debt limit, which the Treasury estimated would be reached on Jan. 19, today.

Dear readers: We recognize that politics often intersects with the financial news of the day, so we invite you to click here to join the separate political discussion. 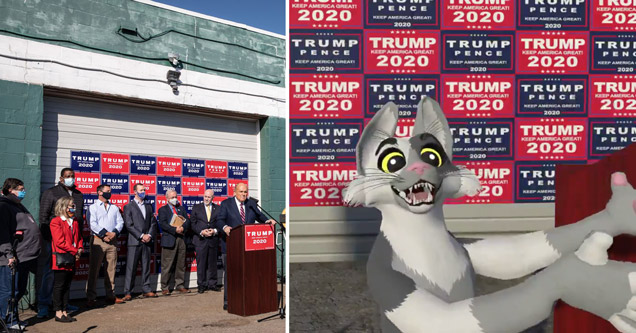