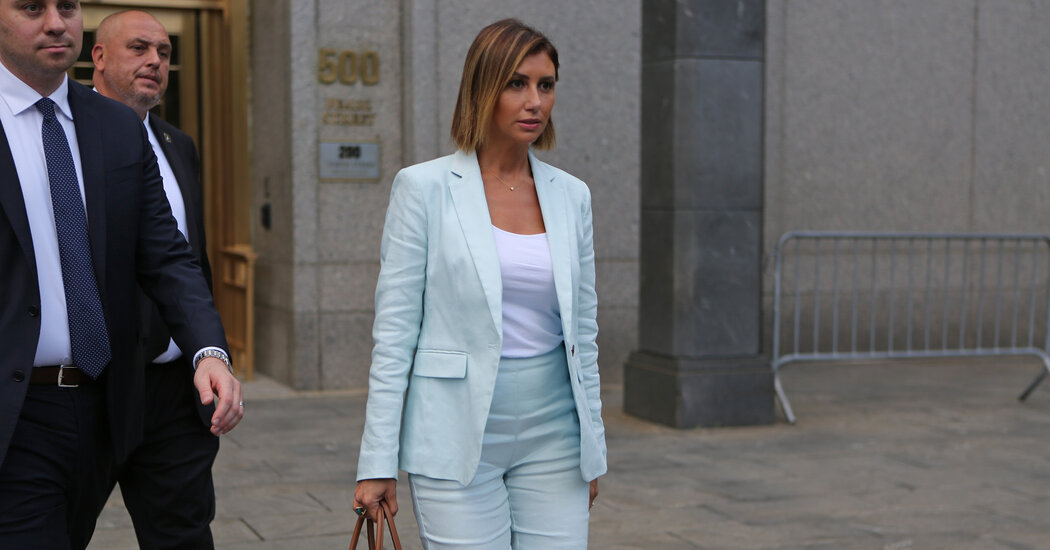 The conspiracy-minded racketeering suit was filed with hyperbole and exaggerations, and made claims easily shown to be false. In the ruling on Thursday, Judge Middlebrooks broke down how the suit’s claims — including that Mrs. Clinton and Mr. Comey had conspired to take down Mr. Trump — were “implausible” and “categorically absurd.”

Mr. Trump’s claims were “a hodgepodge of disconnected, often immaterial events, followed by an implausible conclusion,” the judge wrote, adding, “This is a deliberate attempt to harass; to tell a story without regard to facts.”

Judge Middlebrooks, who was nominated by President Bill Clinton in 1997, threw out the suit in September, saying that “most of plaintiff’s claims are not only unsupported by any legal authority but plainly foreclosed by binding precedent.” The judge said that what the suit “lacks in substance and legal support, it seeks to substitute with length, hyperbole, and the settling of scores and grievances.”

He said Mr. Trump was trying to brandish a “political manifesto” against political rivals, masquerading as a lawsuit.

In November, Judge Middlebrooks fined Mr. Trump’s lawyers $50,000 and ordered them to pay the legal fees of one of the defendants. But a number of defendants, including Mrs. Clinton, filed jointly seeking additional sanctions, which the judge wrote at the time “may be appropriate.” The actions of Mr. Trump’s lawyers, he warned then, could also merit attention from “the bar and disciplinary authorities.”

The additional fine was sure to add stress to Mr. Trump’s legal team, which has already been displaying tensions. That has been especially true on his handling of classified documents, more than 300 of which made their way from the White House to Mar-a-Lago, his Florida club and residence, and remained there long after he left office.

In that case, Mr. Trump’s lawyers have divided into camps, with Boris Epshteyn, who is also an adviser to the former president, among those seen as enabling some of his pugilistic instincts.