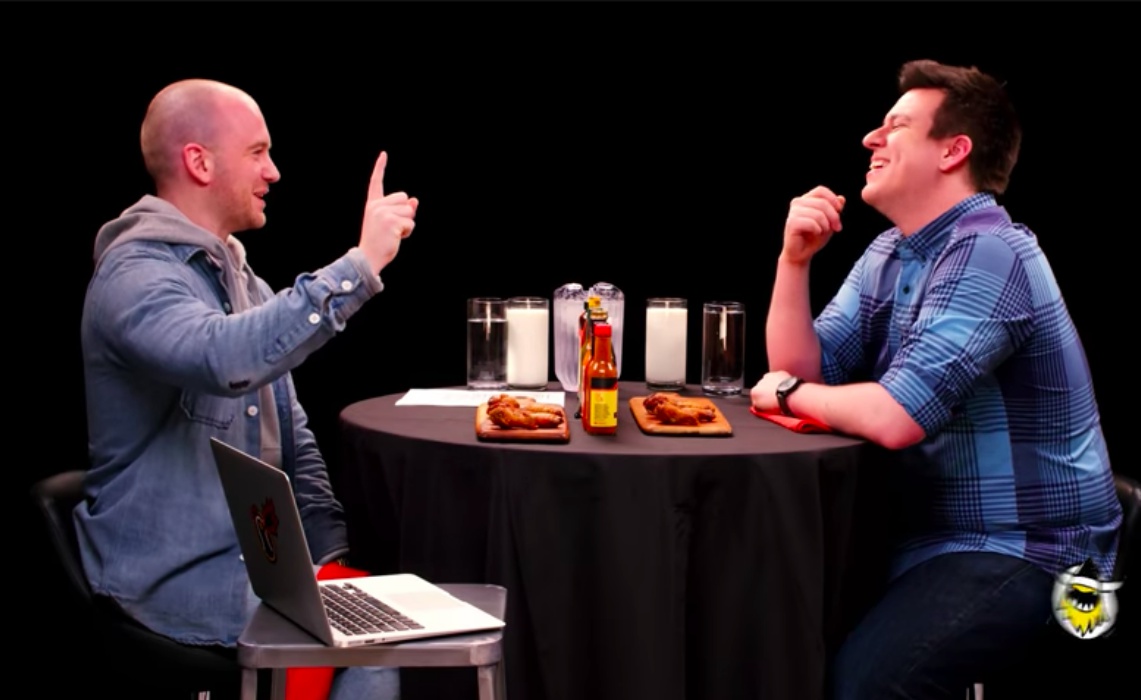 The latest episode of Hot Ones features a guest who is never shy about expressing his opinions, even when the duress of increasingly hot wings isn’t involved. Philip DeFranco sat opposite Sean Evans to answer some burning questions about YouTube, politics, and Costco.

True to the format of the Complex Networks-produced web series, which is distributed on the First We Feast YouTube channel, DeFranco consumed a variety of hot sauces while fielding Evans’ probing, thoughtful queries. In particular, Evans looks to get DeFranco’s opinion on the current state of YouTube. Few are as qualified to opine on the world’s top video as the 32-year-old vlogger, whose tenure as the host of The Philip DeFranco Show spans more than a decade.

Among other topics, DeFranco discusses the increasing youth of YouTube creators, especially as droves of influencers arrive from platforms like Musical.ly. He also explored the ripple effect related to the actions of controversial creators like Logan Paul, who bring YouTube into the mainstream in unsavory ways.

The collaboration between DeFranco and Evans didn’t only flow in one direction. The Hot Ones host also showed up on the vlogger’s secondary channel in a video you can check out here. 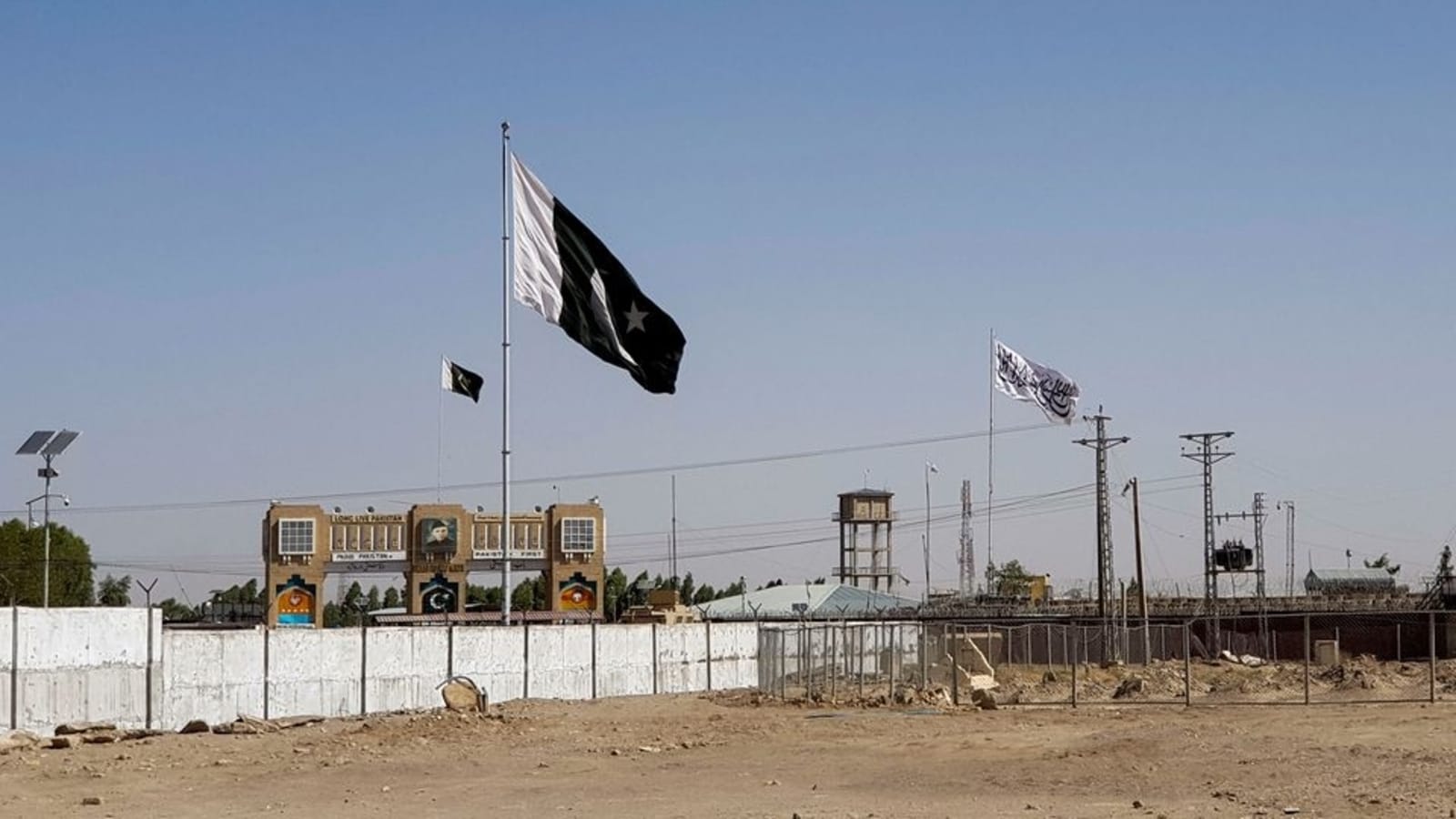