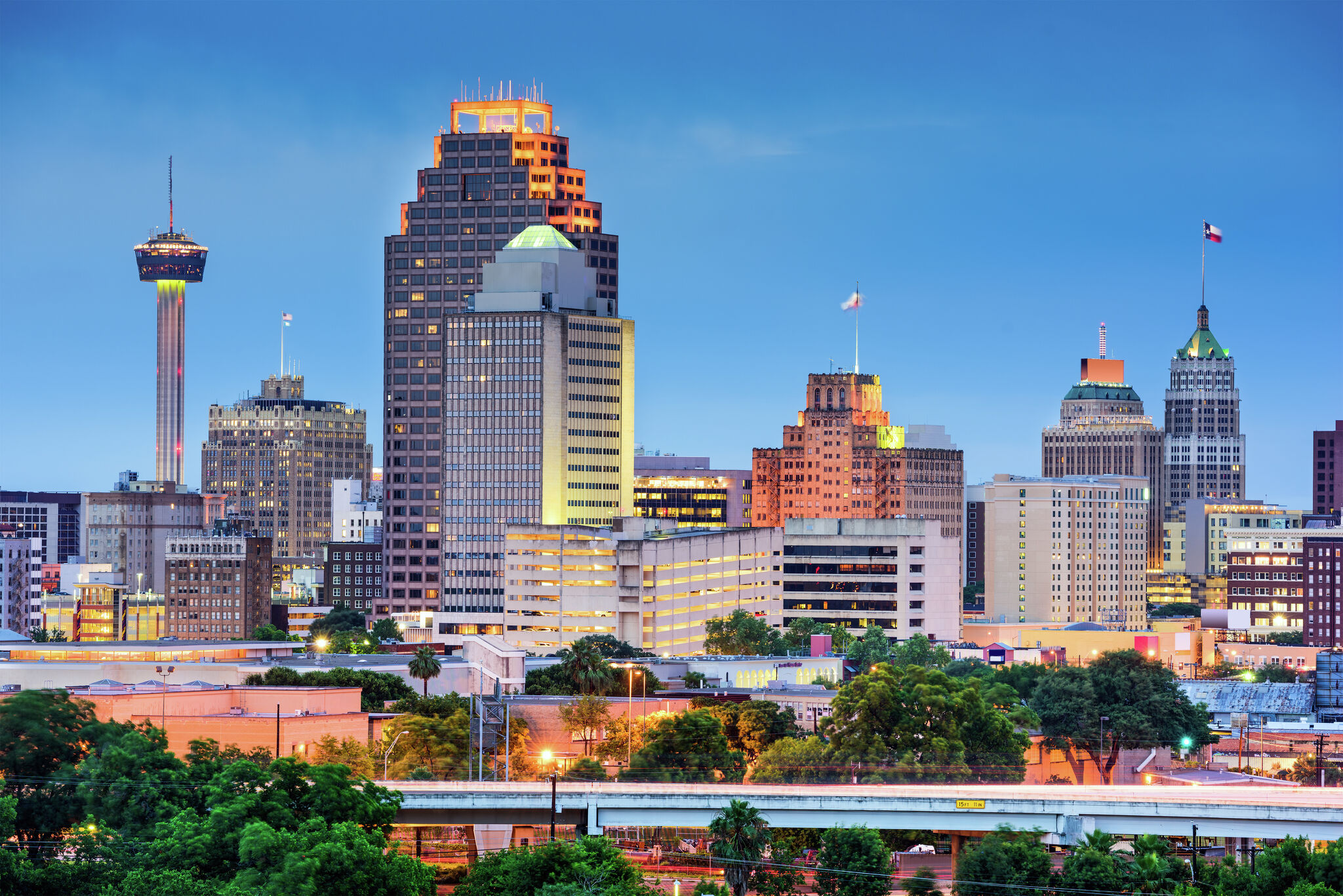 Sign up for The Brief, The Texas Tribune’s daily newsletter that keeps readers up to speed on the most essential Texas news.

Texas continued a 14-month streak of record employment in December, according to a Friday report from the Texas Workforce Commission. And the state’s unemployment rate dropped to 3.9%, the first time it fell below 4% since the forced business closures at the onset of the coronavirus pandemic.

Texas employers added 29,500 nonfarm jobs in December, according to the TWC. Positions in education and health care accounted for over 40% of that figure with 12,700 positions, leading last month’s job growth. Financial services and manufacturing also added 6,300 and 5,500 jobs respectively.

In total, there are more than 13.7 million nonfarm jobs in the state.

Texas also saw strong job growth for much of 2022. According to a report from the Bureau of Labor Statistics, from November 2021 to November 2022, Texas saw the country’s second-highest increase in total nonfarm payroll employment with 657,600 jobs — a 5.1% bump. California led the country with 675,000 added positions.

“Texas leads the nation in offering businesses the freedom to flourish and grow,” Gov. Greg Abbott said in a press release. “We live in a state of infinite possibilities, and in the legislative session ahead, we will continue working together to keep Texas the land of opportunity.”

But economists at the Federal Reserve Bank of Dallas have noted since September that Texas is seeing an economic slowdown, most recently citing the softening growth in jobs, manufacturing output and inflation in the state.

Texas Comptroller Glenn Hegar told the Texas Tribune that he is also expecting a moderate recession for 2023, though he cautioned that the Federal Reserve’s effort to temper inflation nationally could heighten it.

This article was first published by The Texas Tribune. 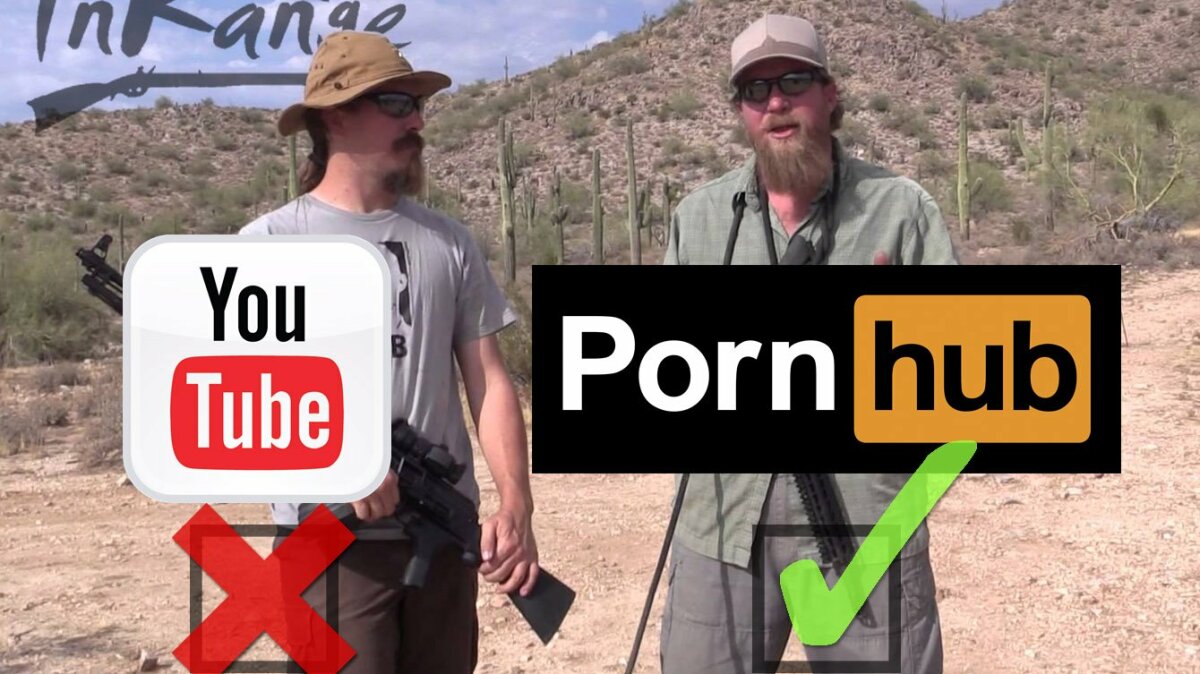