Bloom County, the beloved 1980s comic created by Pulitzer Prize-winning cartoonist Berkeley Breathed, is being adapted as an animated series thanks to Fox. Breathed is also coming on board to help with the series.

The series will bring to life the characters Steve Dallas, Bill the Cat, Opus the Penguin and other characters from the comic strip, which originally ran from 1980 to 1989. The series examined events in politics and culture from the viewpoint of an idyllic small town in Middle America, where children often have adult personalities and vocabularies and where animals can talk.

The project’s official description reads: “Bloom County centers on a collapsed lawyer, a lobotomized cat and a penguin in briefs and fruit headwear living in the world’s last boarding house in the world’s most forgotten place deep in the dandelion wilds of FlyWayWayOver country. To wit, today’s America at a glance.”

Breathed said in a statement: “At the end of Alien, we watched cuddly Sigourney Weaver go down for a long peaceful snooze in cryogenic hyper-sleep after getting chased around by a saliva-spewing maniac, only to be wakened decades later into a world STUFFED with far worse. Fox and I have done the identical thing to Opus and the rest of the Bloom County gang, may they forgive us.”

Michael Thorn, president of Fox Entertainment added: “I was introduced to the brilliance of Berkeley Breathed and Bloom County as a teenager. His signature blend of satire, politics and sentiment hooked me. Plus, I love Opus. Today, Berkeley’s smart and hilarious take on American culture is more relevant than ever. And, together with Bento Box, we’re thrilled to bring his unique ensemble of characters and social commentary to broadcast television.”

This has the potential to be a great animated series and I can’t wait to see how it turns out! 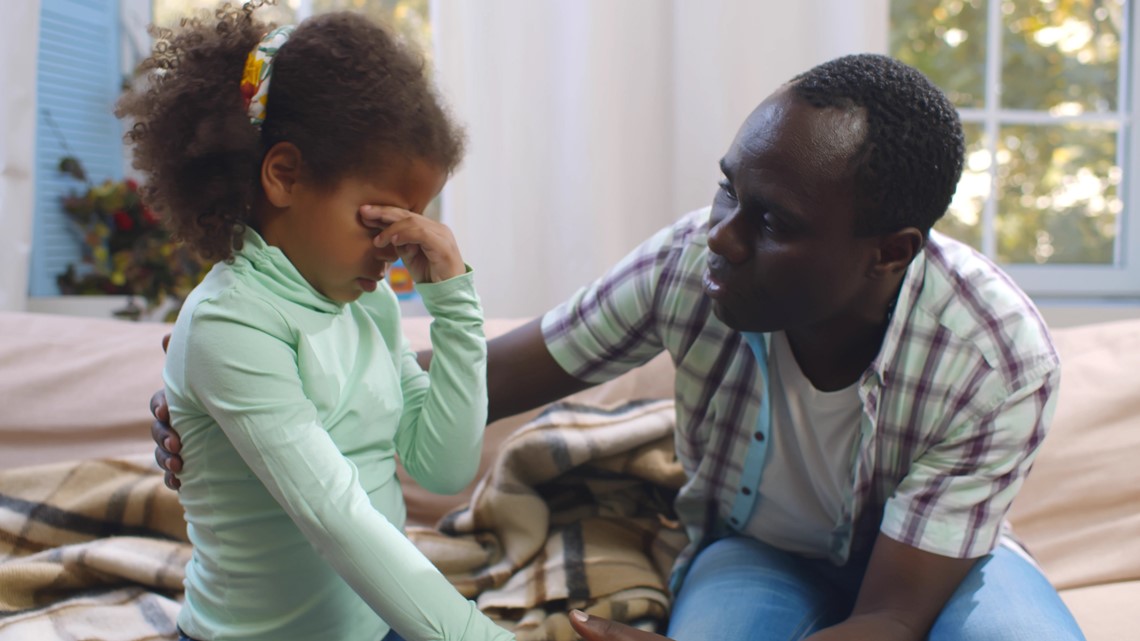