In this webinar, Dr Moodjalin Sudcharoen shared on her research into the internet memes, YouTube videos, and other social media parodies and satires used by young Thai protesters to disseminate and amplify progressive ideas.

Monday, 6 June 2022 – The speaker explored two questions in this webinar – how young digital protestors in today’s Thailand use social media space to challenge the voice of authority and how the ongoing youth uprising is dismantling the power relations reflected in the child-adult hierarchy in Thai society. The webinar attracted 56 attendees from diverse backgrounds.

Thai youths have been utilising internet memes to mock the authorities through digital space. Youth-led protests in virtual space transform the state’s propagandistic artifacts into parodies and satires. The speaker explored how one Facebook post by Thailand’s Ministry of Culture was turned into different versions of Internet memes.

The speaker highlighted a Facebook post that appeared as part of the culture ministry’s campaign. The post showed two Thai children standing upright and folding their arms respectfully while talking to an adult, or phu yai.  In response, Thai youths created memes conveying totally opposite messages.

Another meme created in response to the culture ministry’s post on how to address adults drew on a 2019 incident in which a schoolboy asked an older woman to lower her voice while talking on her hand phone because she was disrupting students trying to study at their school.  The lady became angry with the boy and started being aggressive towards the boy because she felt as if she was being berated by a child.  This incident became an Internet sensation on Thai social media platforms. The woman came to represent the phu yai or adult in Thai society, and the schoolboy came to represent Generation Z, whose members dare to challenge the older generation and thus to defy an element of established social hierarchy. Drawing on this incident, Thai social media users turned the Ministry of Culture’s Facebook campaign of “How to talk to Phuyai” into yet another meme, “How to stand up against phu yai”.

The speaker went on to explain theories of digital ethnography, and the relationship between power and resistance. She argued that social media had become a new public space in which, in a carnivalesque way, digital activists make use of the official statements and turn authoritative voices into fragments of folk humour and popular culture. In the 2020 youth protests calling for reform of the Thai monarchy, protestors used a Harry Potter-themed rally to criticize the monarchy by making a reference to Lord Voldemort — a character that is deemed unnameable and untouchable. The speaker shared widely circulated digital artwork with the caption “If Harry was born a Thai kid” and using Harry Potter as an inspiration to address the injustices committed by the military-supported regime in Bangkok.

In the last part of the webinar, the speaker talked about the child-adult relationship as a cultural concept. Phu yai has the literal meaning of “big people”, but it can be interpreted to mean “powerful people” as well. This latter meaning speaks to the sentiment, widely shared by the old conservative groups of people in Thailand, that the youth owe deference to their elders. Thai conservatives blame educational institutions for having changed the history curriculum and thus failing to teach children citizens’ duties and ethics. They argue that children must listen to adults, and that the government has given too much leeway to children. The speaker concluded the webinar with the observation that resistance can also be everywhere if authority can also be present everywhere.

The question-and-answer session at the conclusion of this webinar covered the circulation of and response to memes, the relationship between social status and the position of the child in the adult-child hierarchy, cancel culture as it affects the progressive agenda in Thailand,  youths’ protest against the monarchy and whether scholars outside Thailand had a duty to speak critically about that institution, the spread of the protest movement on digital platforms in urban and rural areas, and the potential landscape of digital activism in the coming years. 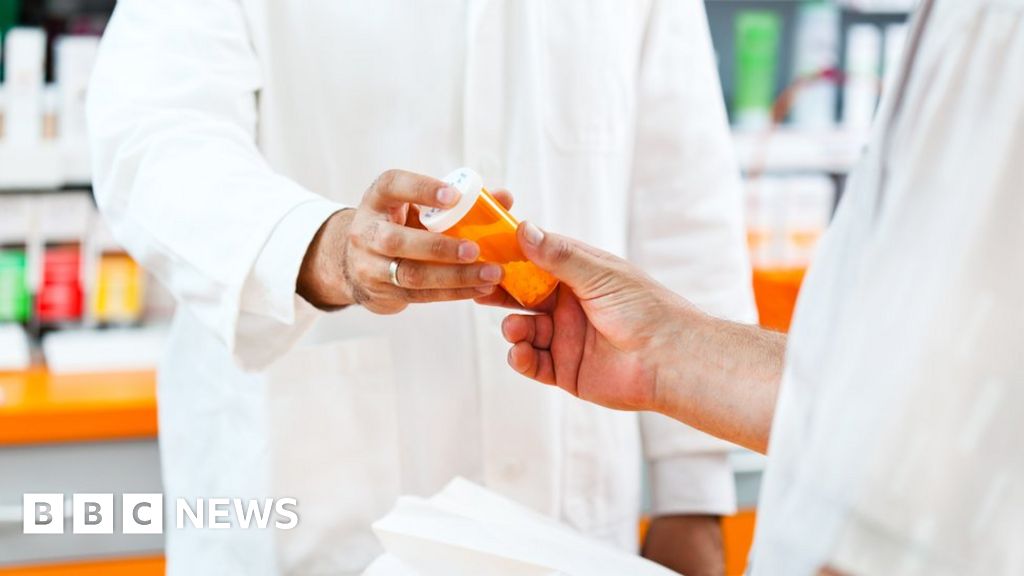 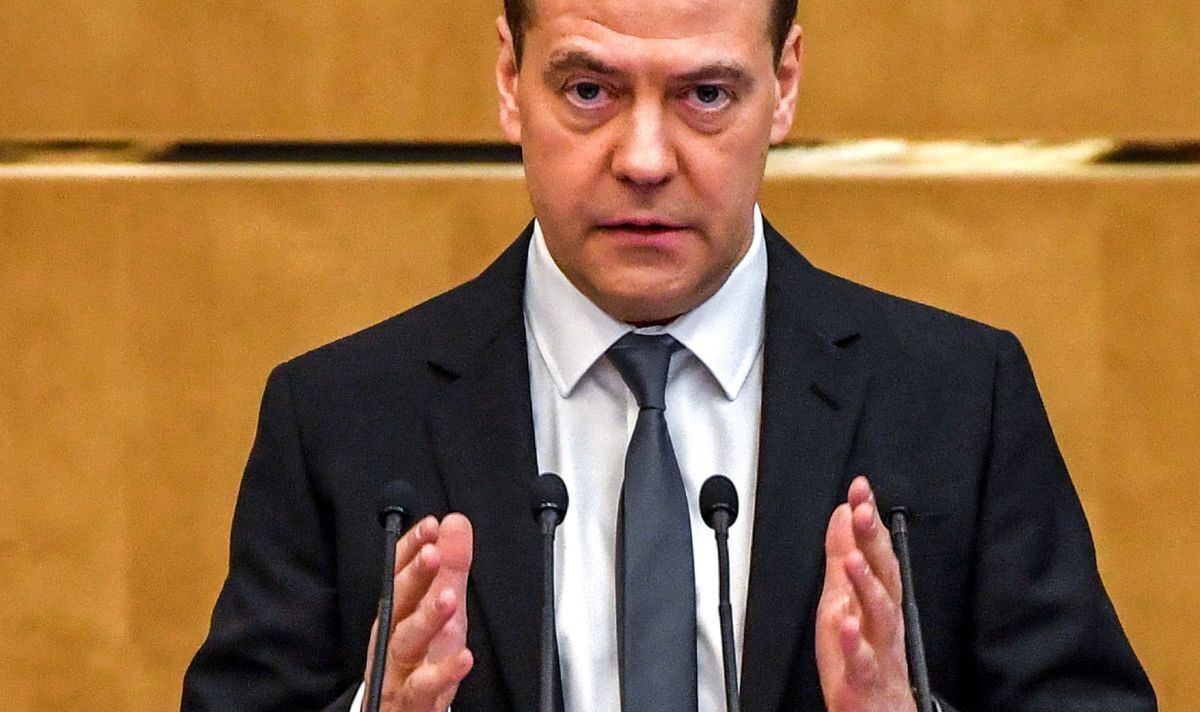