THE @NACELLECOMPANY TO PRODUCE LEGENDS OF LAUGHTER LINE OF ACTION FIGURES DEDICATED TO THE COMEDIC G.O.A.T.S

LOS ANGELES, CA – The Nacelle Company, parent company to the award-winning stand-up comedy label, Comedy Dynamics, is proud to announce the Legends of Laughter action figure line featuring comedy legends, Lenny Bruce, Joan Rivers and Bill Hicks! This release marks the first time the diversified media company known for Netflix’s The Toys That Made Us, A Toy Store Near You, The Movies That Made Us, and Behind The Attraction on Disney+ has blended both of its established brands into one collectible. The first wave of pre-orders will be available on NacelleStore.com starting August 16th, in celebration of National Joke Day. In addition to Nacelle Company’s online store, the figures will be available through hundreds of independent toy stores and other retailers worldwide. Also, as a first for the toy industry, each figure package will include a QR code that allows users to enjoy an exclusive previously unreleased track from that artist, which has been personally curated by the Rivers, Hicks and Bruce estates, respectfully.

“Much of my career has been built on comedy, and so this is a unique moment where I can blend both passions, comedy and toys, into one action figure,” said Nacelle Company CEO Brian Volk-Weiss.

Lenny Bruce’s open, free-style and critical form of comedy catapulted him into legendary status as a comedic pioneer that showcased satire, politics, religion, sex, and vulgarity in his act. Lenny’s 1964 conviction in an obscenity trial was followed by a posthumous pardon, the first in New York State history, by then-Governor George Pataki in 2003. He paved the way for future outspoken counterculture-era comedians, and his trial for obscenity is seen as a landmark for freedom of speech in the United States. On February 3, 1961, in the midst of a severe blizzard, he gave a famous performance at Carnegie Hall in New York. It was recorded and later released as a three-disc set, titled The Carnegie Hall Concert.

“This is another way to honor the legacy of Lenny Bruce as one of the greatest trail blazers, irreverent figures, who always stayed true to what he believed in as a freedom fighter for the first amendment” said Kitty Bruce.

Joan Rivers is more than just a comedian, she is a force of nature and an unparalleled legend in the entertainment industry. For over 50 years, Joan pioneered her own brand of irreverent, unconventional comedy, leading her to become an internationally recognized celebrity, Emmy-award-winning talk-show host, Grammy-award-winning performer, Tony-award-nominated actress, bestselling author, playwright, screenwriter, film director, columnist, lecturer, radio host, jewelry designer, entrepreneur, and the renowned creator of the modern day “red carpet,” Joan is also the first woman to break the glass ceiling of male-hosted late-night television.

“I think the term,’ Action Figure,’ may be a bit ambitious for a woman who considered making a martini exercise,” said Joan’s daughter, Melissa. “Nonetheless, It is a treat to see my mother captured, and I do mean captured.”

Bill Hicks is one of the most influential artists of the twentieth century, hands down. He is considered as one of the masters of dark and observational comedy. Much of his comedy acts involved direct attacks on mainstream society, religion, politics and consumerism. He is the sarcastic and satiric voice of society which altered people’s perception of events and made them see things from a different angle. After his death, his body of work gained a significant measure of acclaim in creative circles, and he developed a substantial following. He is brutally honest in terms of describing society. His famous philosophy on life, ‘It’s Just a Ride’, is a perfect reflection of his personality and continues to encourage his fans to live life with conviction, integrity and love.

“What a cool, fun way to further acknowledge Bill’s place in comedy!! Such a privilege for him to be included in this first run of Legends along with fellow icons Lenny Bruce and Joan Rivers,” said Steve Hicks.

The Nacelle Company’s Legends of Laughter action figure line is an extension of their Comedy Dynamics brand, the award-winning stand-up comedy division in the Burbank based diversified media company. In the past few years, the Grammy winning production company has produced and distributed a bestselling Bill Hicks box set, as well as a bestselling Lenny Bruce Record Store Day vinyl, and the company is currently developing a Joan Rivers box set slated to release later in 2022.

About The Nacelle Company:

The Nacelle Company, founded by Brian Volk Weiss, is an American diversified media company headquartered in Burbank, California. Established in 2017, they are a leader in the pop-culture space through its scripted and unscripted production, podcasting, publishing, records, distribution, development, marketing and management divisions. Nacelle has produced hits such as Netflix’s docu-series, Down To Earth with Zac Efron, The Movies That Made Us, and The Toys That Made Us, and Kevin Hart’s Guide To Black History, as well as Behind The Attraction for Disney +, CW’s Discontinued, Sony’s Mad About You reboot, All The Way Black for BET+, History’s Grant, and History’s

AFi founder and Editor-In-Chief Daniel “Julius Marx” Pickett has been around toys his whole life. The first line he ever collected was Mego’s World’s Greatest Super Heroes line back in the 70s. He has been surrounded by collectables ever since.

In 1999 he was confounded by a lack of information and news about some of his favorite toy lines he was collecting. Since he couldn’t find the information he decided to pursue it himself thinking other people might also be interested in the same news. He started writing a weekly column on the toy industry and action figure for a toy news site and in a years time he tripled the sites daily traffic with his updates, reviews and product features.

He built relationships with every major toy manufacturer and many sculptors, painters and mold makers. He grew his hobby into a world wide expertise that the industry has embraced.

In 2004 he teamed up with his toy buddy Jason “ToyOtter” Geyer and they created their own website www.ActionFigureInsider.com.

Daniel has been quoted in both industry and mass media press outlets. Over the years Daniel and AFi have been sought out as experts in the field. Daniel was regularly featured on “Attack of the Show” on the G4 network as the primary contributor to their “Mint On Card” segment, and our front page has been linked to from USA Today’s
“Pop Candy” Blog twice. Daniel’s content has also been featured on Bloomberg News, MSNBC.com, Time.com, The Wall Street Journal, The Saturday Evening Post, CNN.com, AssociatedPress.com
Wired.com, Fark.com, Boing-Boing, Gizmodo.com, Ain’t It Cool News, the Official
Star Wars blog, Geekologie, G4, CNet and Toy Fare magazine, among many
others. He has consulted on toy lines, books, documentaries and TV shows.

But all of that really just sounds snooty and “tootin’ his own horn” – the long and short of it is that Daniel loves toys and he LOVES talking about them. 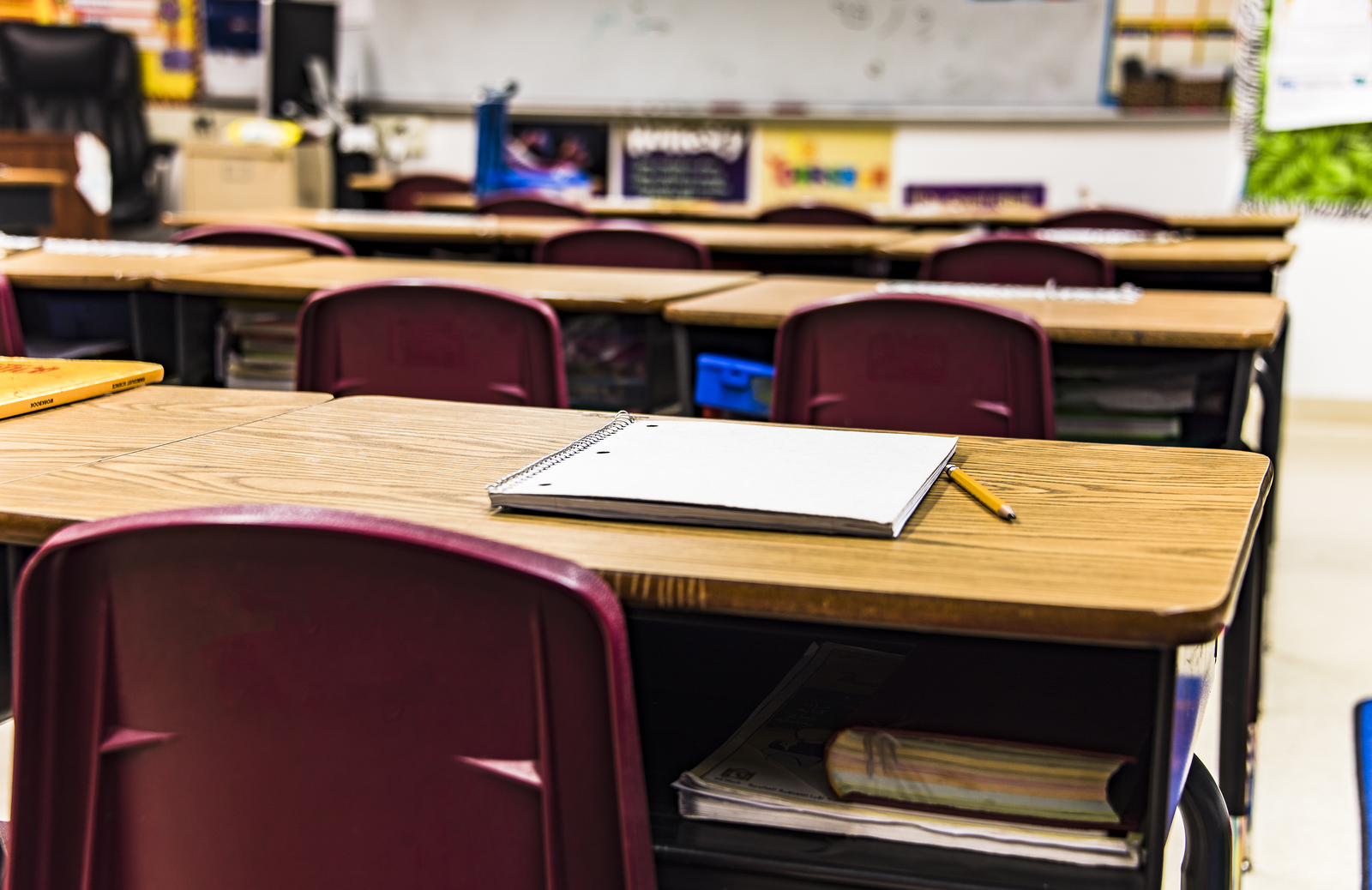 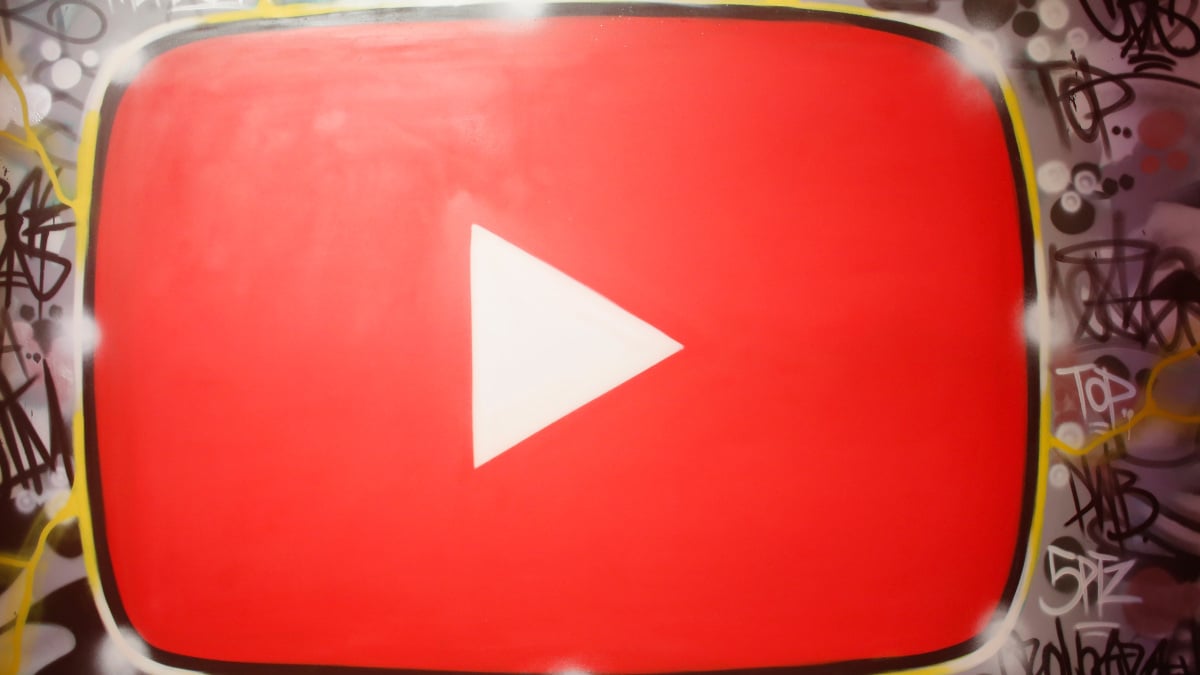