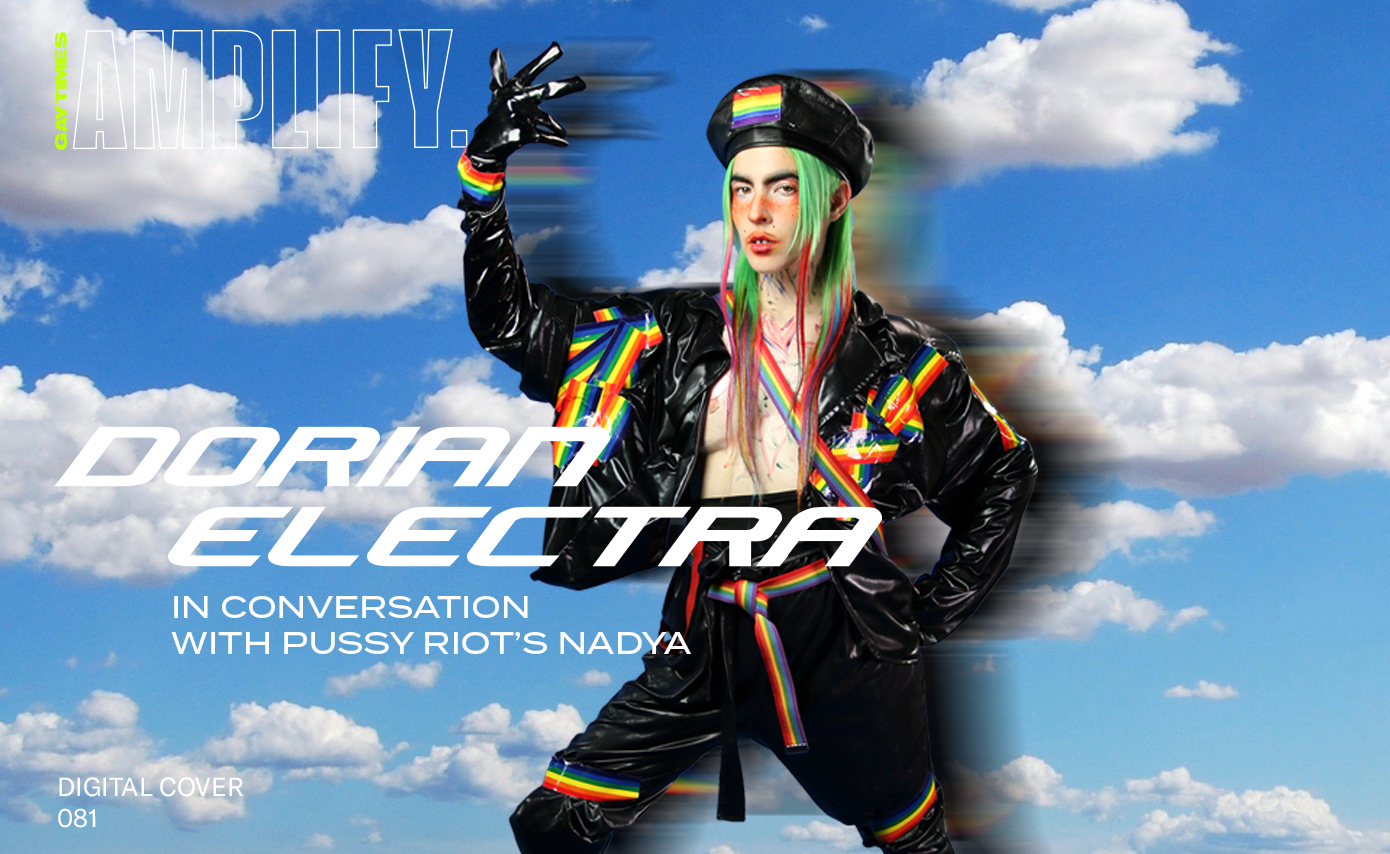 Dorian: Well, exactly! It can be totally used for good too. It can put you on this global platform. But I think people on the left are not like… we need to have more awareness of how when we do certain things, we’re really thinking for the best, what kind of reactions are they causing other people? Or what kind of effects are they having? It might be actually the opposite of what we are intending. And I think it’s just about having a greater political awareness. I feel like, if we reclaim edginess and reclaim those things that are cool, in a way we can push by winning over people that are attracted to those kinds of things. My song Edgelord is kind of about that. What are your thoughts on this?

Nadya: I’ve been thinking about this issue a lot. And hearing you, I remembered my conversation with Danny L Harle that we had, like, a million years ago in 2017. We were at a rave in London. The music was awesome and the set design – everything was edgy and cool. But why all this edginess if we cannot also use it to infiltrate people with some progressive, inclusive, left agenda? That was exactly my question to Danny. And he was like, ‘Politics is not funny. Politics is boring.’ And I was like, ‘How do you define it?’ And he was like – I’m quoting him from memory here – but his idea was that all he really likes is memes and there really is no funny, leftist, progressive political memes. So that’s why politics is boring and it’s not very edgy. So after he told that to me, I started obsessively looking for Instagram and Facebook pages, and forums for radical, anarchist queer, LGBTQ, memes. There are some out there and I feel a lot of things have changed since 2017. And I feel like for the global progressive activist movement, these last three years, they were really important because we have made big steps to actually reclaim this joy and edginess. That was our idea when we just started forming Pussy Riot. I just talked about this earlier for this big interview for a Russian LGBTQ blog. They asked me ‘what were your initial goals when you started in the late 2000s?’ And I said that one of our goals was to make politics and make progressive politics fashionable. And it may sound cheesy, but for us it was a valid goal. We talked a lot about it, because at the time when we started in 2008, it was considered mostly as a lame thing to be an activist. It mostly meant that you never showered! But it meant basically that you’re not cool, right? We wanted to bring activism and coolness together.

Dorian: Yeah, I know what you’re talking about. The first thing is to make it cool. But then secondly, it reaches another stage of where it becomes cool, but then it’s kind of meaningless. It’s funny because I think about that sometimes when I see, at these Zoom parties, or on Twitter and stuff, it’s these 12 and 13 year old TikTok kids that have, ‘BLM’ and ‘acab’ in their username. It’s so fascinating, because it’s cool that really young kids are being exposed to all these ideas. But it is also interesting, because for me, I’m like, I don’t want to be, as an older person, as an artist, I don’t want to create an environment where I’m pressuring. I want people to obviously think for themselves and to think it through and just be thoughtful about it and not feel like it’s a thing they have to conform to where they will be cast out. You know what I mean? I think having awareness at a young age, though, is it a good thing.

Nadya: For your first album Flamboyant you created characters based around male stereotypes and played on male tropes. Do you have new ones that you’re introducing for your My Agenda project?

Dorian: I’ve got the Neck Beard character that I love being. I learned that wearing the fedora and the trench coat and the cargo shorts and all that is it the most comfortable outfit ever. Fashion is a huge part of it for me. I love integrating historical fashion and reappropriating and putting it in a new context. But I would say that the song that we have together – the title track My Agenda – basically that character is sort of this fictional member of this gay militia. The song when we originally wrote it was very earnest in its expression. It was about the fight for queer rights. But I think that there’s also a self-aware element of what I was originally inspired by which was the gay agenda. I was looking at a time in history where ‘these homosexuals are trying to come in and brainwash her kids’ and you know, ‘put Atrazine in the water that’s turning the friggin frogs gay’. That’s like this Alex Jones thing that he rants about and it’s become a meme about turning the friggin frogs gay. So we basically were kind of riffing on all this and playing into some of these really deep conservative fears about like, ‘oh, we’re the gay agenda, and we’re like, ‘we’re on every corner and we’re just waiting to get you and your kids during the day!’ It just all came together so perfectly because I knew that the song itself had a slight boyband military vibe to it. Then I reached out to you, Nadya, and we were like, wouldn’t it be crazy if you are on this. Then we got Village People, and I was like, ‘there’s no way – this would be too insane!’ Because, with Village People, their real reappropriation of the military man trope, especially from within from gay culture, it just goes right over so many people’s heads. It’s this subtle infiltration of like, queer culture that is so powerful. I can’t believe they said yes. And they were like, ‘we’re fans of Pussy Riot’ and I just thought that was so cool. It’s just like the ultimate features track to me and I feel like we all kind of take on our own persona that is real and also plays into this story in such an interesting way that that’s probably my favourite persona on this project.

Dorian Electra’s new album My Agenda is available to stream and download from 16 October. 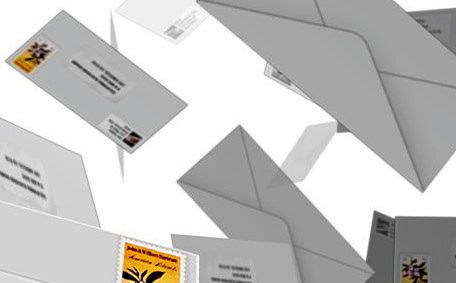