The 2022 Annual Status of Education Report (ASER), which was released last week, has important information and insights about the state of school education in the country. It is the first nationwide survey in four years and has shed light on the impact of Covid-19 pandemic on learning. It has found that learning outcomes have been badly affected. Basic reading ability has fallen to pre-2012 levels, which shows that the gains made in the last many years have been eroded.

There was a steady rise in learning outcomes between 2014 and 2018, and since then there is a downslide. The percentage of Class 3 students who can read a Class 2 book has fallen by nearly 7 percentage points since then. The loss is not that bad on numerical skills. The decline has been seen across all the states but is very steep in some states. This is the first confirmation by a credible survey of the damage done to learning by the prolonged closure of schools.

The report has noted the changes in school education brought about by the pandemic. It found that most schools, even those in rural areas, have “attempted to keep learning going with digital resources”. The access to technology has been uneven. Many families reported lack of digital infrastructure and skills, especially in the initial months of the pandemic, but there was improvement over the months. Households with smartphones more than doubled from 36% before the pandemic to 74% in 2022.

Nine in 10 households with smartphones had access to internet when the ASER surveyors visited them. A hybrid model of education has come into being in many parts of the country and there is awareness of it almost everywhere. The report also notes that the participation of parents and their contribution in meeting the challenges increased significantly during the period. This will hopefully sustain.

The findings have proved wrong apprehensions that the closure of schools would result in large-scale fall in enrolment. Enrolment has actually increased from the 2018 level, though marginally. Much of it happened in government schools. The share of government schools in the overall enrolled pool, which was falling before the pandemic, has increased to 73% from 66% in 2018.

It is likely that low-cost government schools became more attractive to many households that were hit economically by the pandemic. The proportion of out-of-school girls declined to the lowest ever rate of 2% in 2022 but in three states — UP, MP and Chhattisgarh — as many as 10% of girls are out of school. The data from the report should be studied to form the right strategies to improve school education in the post-Covid period. 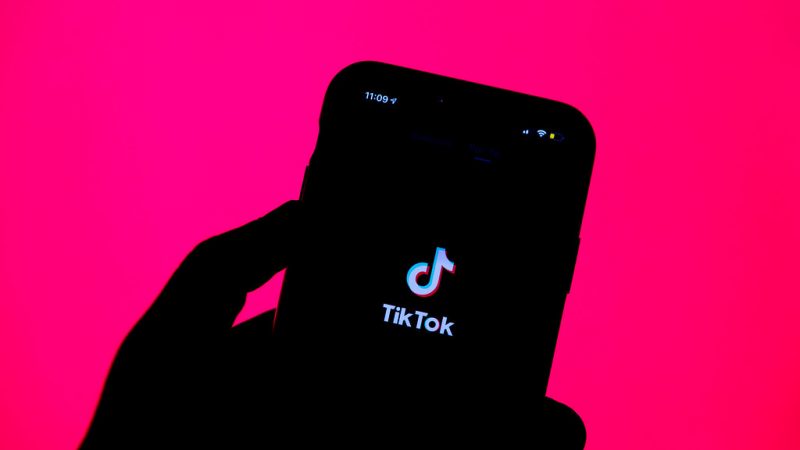