Dalit activist and writer Harohalli Ravindra was arrested in Karnataka on Friday in connection with a social media post he made in 2017, The Hindu reported.

The police in Belgaum district’s Chikkodi town arrested Ravindra from Mysuru for the post that allegedly insulted Hindu deities. A Hindutva activist named Chandrashekar Bapu Munde had filed the complaint against Ravindra in 2017.

Ravindra has been charged under Section 295 (injuring or defiling place of worship with intent to insult the religion of any class) of the Indian Penal Code, according to The Hindu.

A local court had issued a non-bailable warrant in the case and the police have been filing chargesheets in the matter for five years identifying Ravindra as absconding, an unidentified police officer told the newspaper. He was finally traced in Mysuru.

In 2019, Ravindra had been sent a notice to appear before the court but he did not, the police officer said. The activist will be produced before a court within 24 hours, the officer added.

In a tweet on Friday, Congress leader BK Hariprasad described the arrest as the Bharatiya Janata Party government’s “fascist attack on Dalit activists”. He demanded that Ravindra be released immediately. 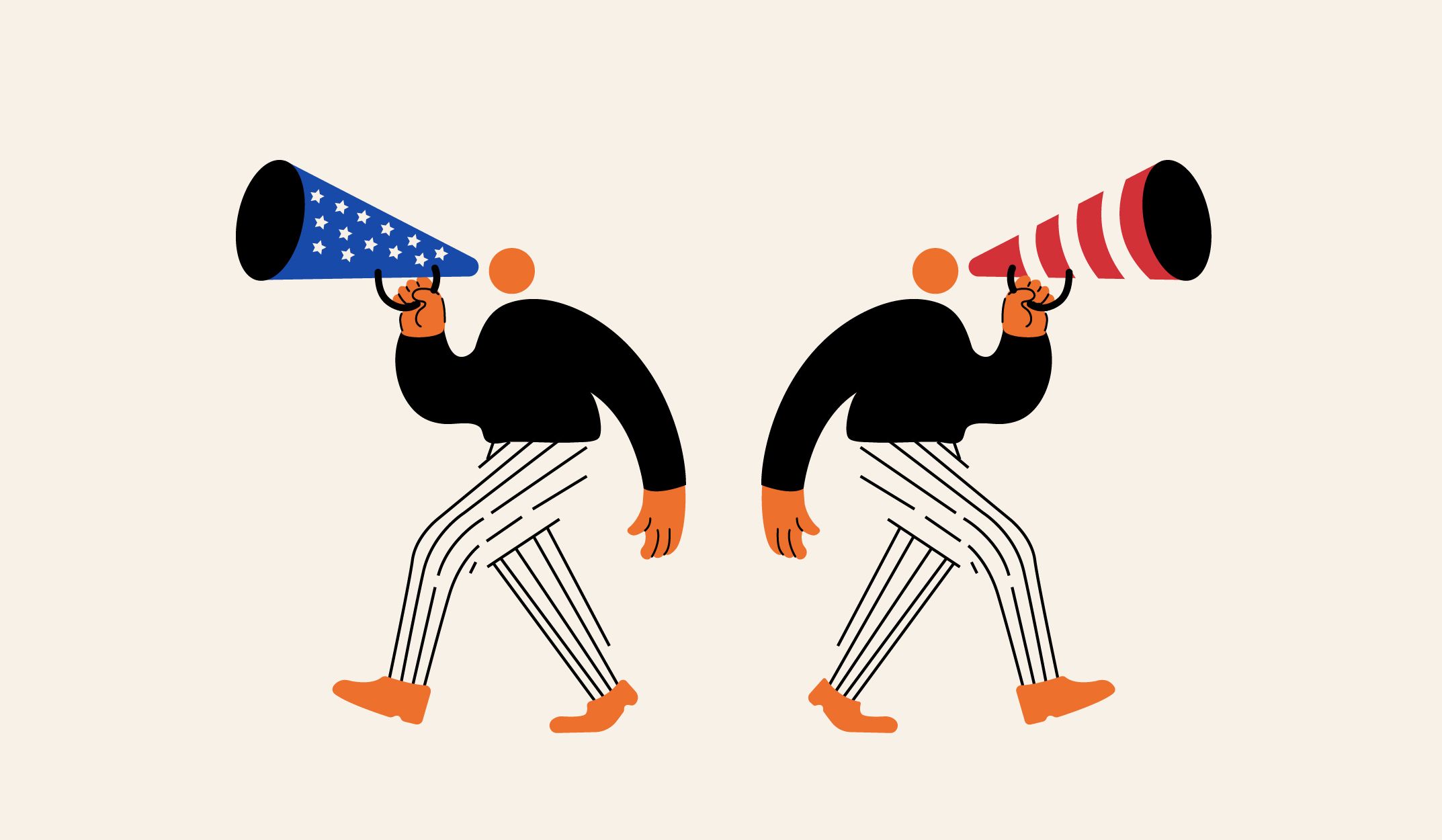 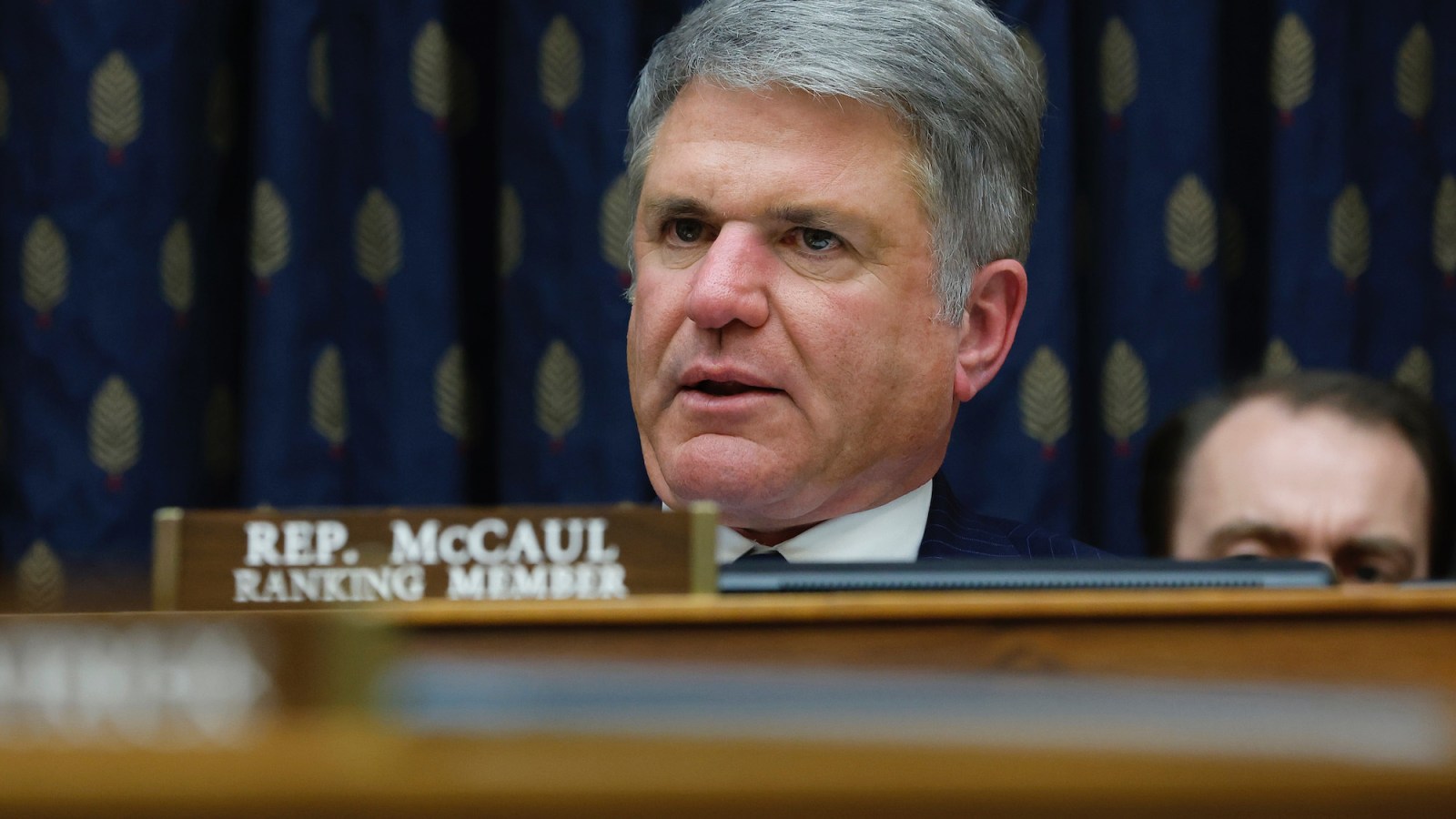