Nobody can remove classified documents from the White House or other secure locations and move them to other places “unless you’re breaking the law,” former U.S. Rep. Devin Nunes, now the CEO of Trump Media, said Sunday morning.

“If we had to move a document from the House Intelligence Committee to, say, the Senate Intelligence Committee, which would happen often if we were exchanging letters, that document had to be put into a pouch, locked up, carried by someone who had classification authority and then moved over to the Senate side, where we could go and have a meeting and we could discuss whatever document it is,” Nunes said on Fox News’ “Sunday Morning Futures with Maria Baritromo.” “So there’s a lot of unanswered questions here.”

The search for documents at the Biden properties came after the raid on former President Donald Trump’s home in Florida, but Nunes said that case was different.

“This started in 2021 when someone at the [National] Archives decided, ‘Hey, we’ve got a plan to get Trump,'” claimed Nunes. “‘He’s got some documents, we think.'”

The Department of Justice and the Biden White House, “who desperately want to get rid of Trump,” decided to concoct this plan that … if we go to a judge, get a warrant, send in guns, blazing sirens and go into Mar-a-Lago, the American people will say, ‘We’re not going to do that. You know, this is, Trump’s done.’ Well, what happened is the American people said, ‘No, this is Third World garbage that’s occurring in this country,’ and they’ve rejected it.”

Then, a few people started asking the archives if others could have documents, said Nunes, “and the librarians at the archives figured out, ‘Whoa, let’s look at Biden,’ and now this is spinning out of control.”

“This is so reminiscent of the swamp and what we dealt with in all those days investigating the Russia hoax,” said Nunes. “You know, here you have it again. Saturday dumps in the middle of a football game.” 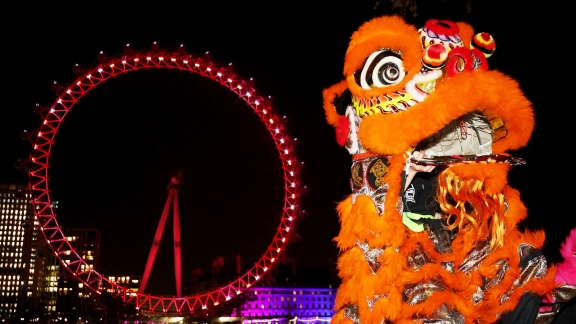