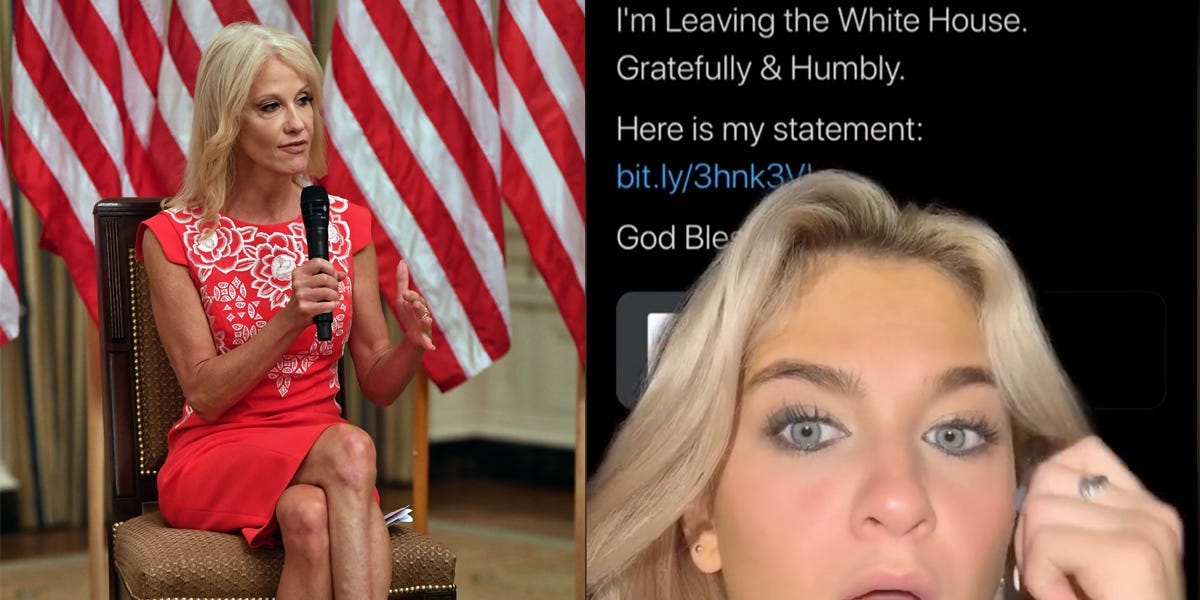 An October video captured a heated exchange with her mother.

In a TikTok video posted on October 5, Conway walked back on her claim that her mother lied about receiving a negative COVID-19 test. The retraction, however, appeared to come from the insistence of Kellyanne Conway, who could be heard instructing her daughter what to say on camera.

“Do it now,” the former Trump adviser said in the clip. “You say: ‘Correction: My mom had three tests.'”

“Little clarification from my previous posts,” she captioned the video, which has been viewed over 2 million times. “[M]y mother claims she did not lie to me. She had three tests done, first negative, second two positive. [W]e were not in communication. I misinterpreted it.”

In a since-deleted TikTok, which YouTuber Def Noodles re-shared on Twitter, Conway can be seen in a heated argument with her mother about the impact of her videos.

“You’ve caused so much disruption,” Kellyanne Conway said in the video. “You lied about your f—ing mother. About COVID? About COVID?”

The teenager then began a livestream in which she appeared to tell her followers — speaking in so-called “gibberish” — that she was afraid of her mother.

“Do we all speak gibberish the same way?” she asked before switching to the code language.

Several viewers gave translations the 16-year-old’s statement, claiming she said “going on live because [she’s] scared of [her] mom.”

In several TikTok comments that evening, Conway went on to suggest that Trump’s condition was worse than what had been presented to the public and that he was “literally not okay.”

As the videos racked up millions of views and media attention, Kellyanne Conway responded on Twitter, criticizing public speculation about her daughter and her home life.

“My daughter, Claudia, is beautiful & brilliant. She has access to top doctors & health care & lives comfortably,” she wrote. “Like all of you, she speculates on social media Yet she’s 15 You are adults We have COVID, but it’s clear who’s really sick.”

In another tweet, she confirmed that both she and her daughter were quarantining. 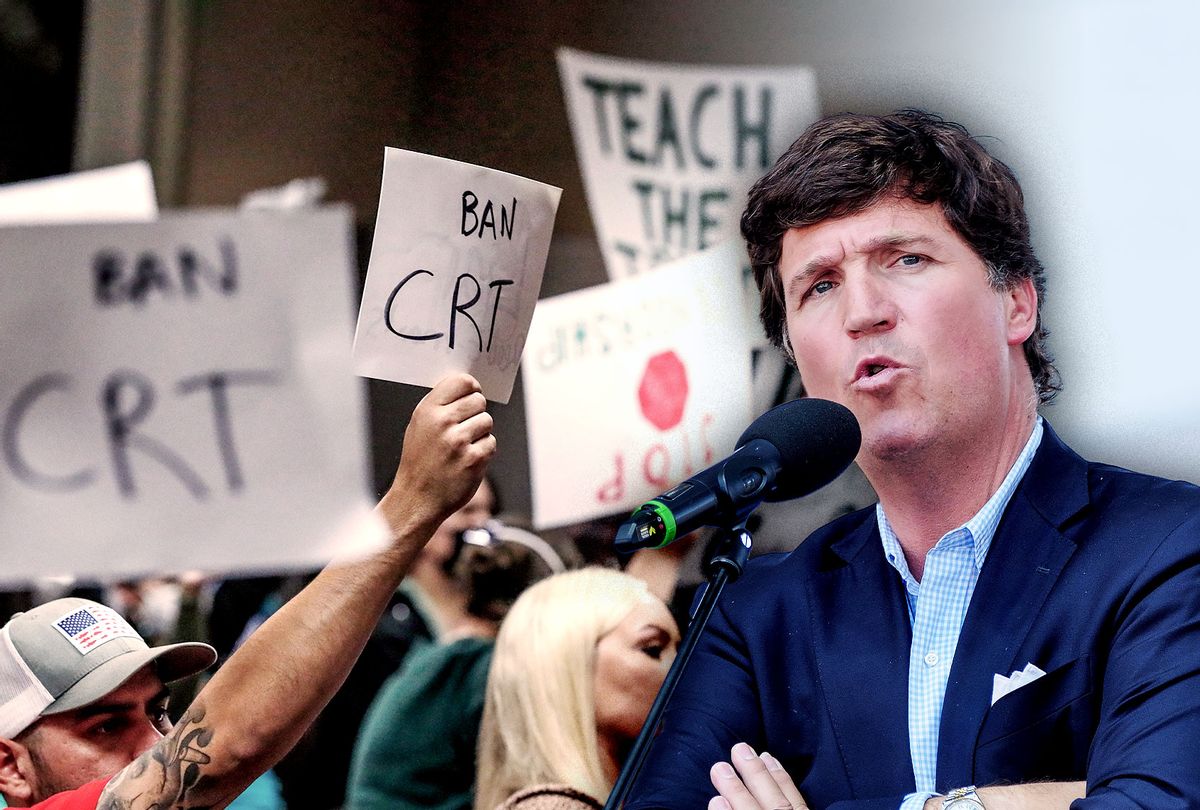 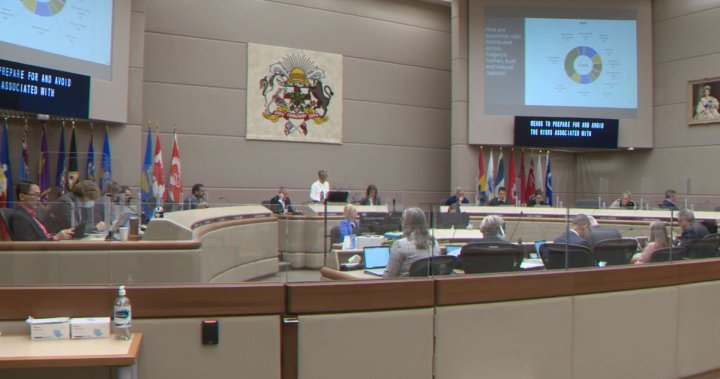