SIOUX CITY — City staff is recommending that the Sioux City Council award a lease agreement to the Hesse Foundation for the rental of Riverside Recreational Sports Complex, since the nonprofit currently has higher registration numbers than Westside Little League and would need to utilize a greater number of fields.

According to city documents, on Jan. 6, city staff met with the Hesse Foundation and Westside Little League to discuss the proposed Riverside Recreational Sports Complex lease agreement. Both sides were asked to bring their current registration numbers. At the time of the meeting, the Hesse Foundation had commitments for 52 softball teams, with the possibility of adding another 20 teams. The Westside Little League had 12 individual registrations.

Sioux City Council will be asked Monday to approve a resolution accepting a lease agreement for the Hesse Foundation’s rental of Riverside Recreational Sports Complex for outdoor sports programs. The nonprofit organization, which is affiliated with the Arena Sports Academy, is currently renting Long Lines Family Rec Center’s second floor from the city, but the facility’s climbing wall and party room are not included in the lease.

During a council meeting on Dec. 5, Sioux City leaders expressed hope that Westside Little League and the Hesse Foundation could create a partnership that could be a “gamechanger” for children playing youth sports in the community. At that time, the council opted to defer a vote on the matter so that the two entities could continue discussions.

“I have all the confidence and faith in Westside Little League and the Hesse Foundation that this can happen. I think we’re going to see it happen. And, I think it’s going to be one of the finest things that this community has ever seen,” Mayor Pro Tem Dan Moore said during the meeting.

After city staff met with the Hesse Foundation and Westside Little League on Jan. 6, a preliminary schedule was created in accordance with both entities’ registration numbers. The Hesse Foundation would need all six Riverside Complex fields, along with fields at other locations, for their softball league program. Based on field utilization, city staff is recommending that the council award a lease agreement to the Hesse Foundation.

The documents state that the proposed lease agreement, if approved, would run from Feb. 7 through Dec. 31. Either party would be able to terminate the agreement without cause by providing 30 days written notice to the other party.

The city would give the Hesse Foundation the right to operate and maintain Riverside Recreational Sports Complex in a smoke free manner, as well as the right to operate the concession facilities for the sale of various goods. The Hesse Foundation would be responsible for the scheduling of all fields for practices, league play and tournaments, according to the documents. 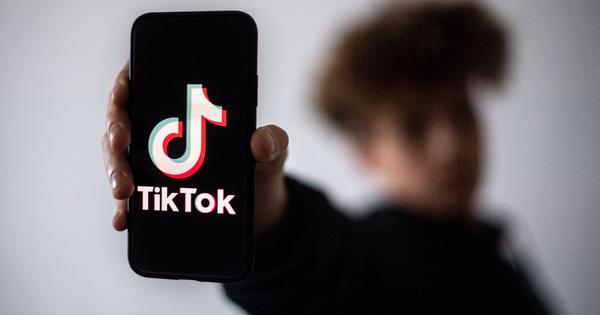