Washington – The fight for abortion rights “isn’t over,” U.S. President Joe Biden said Sunday, 50 years after a landmark Supreme Court ruling had guaranteed that right, before the court reversed itself last June.

“Today should’ve been the 50th Anniversary of Roe v. Wade,” the Democratic president said on Twitter, referring to the original ruling.

“Instead, MAGA Republican officials” — supporters of former President Donald Trump, with his Make America Great Again slogan — “are waging a war on women’s right to make their own health care decisions.”

Unable to view this article?

This could be due to a conflict with your ad-blocking or security software.

Please add japantimes.co.jp and piano.io to your list of allowed sites.

If this does not resolve the issue or you are unable to add the domains to your allowlist, please see this FAQ.

We humbly apologize for the inconvenience.

In a time of both misinformation and too much information, quality journalism is more crucial than ever.
By subscribing, you can help us get the story right. 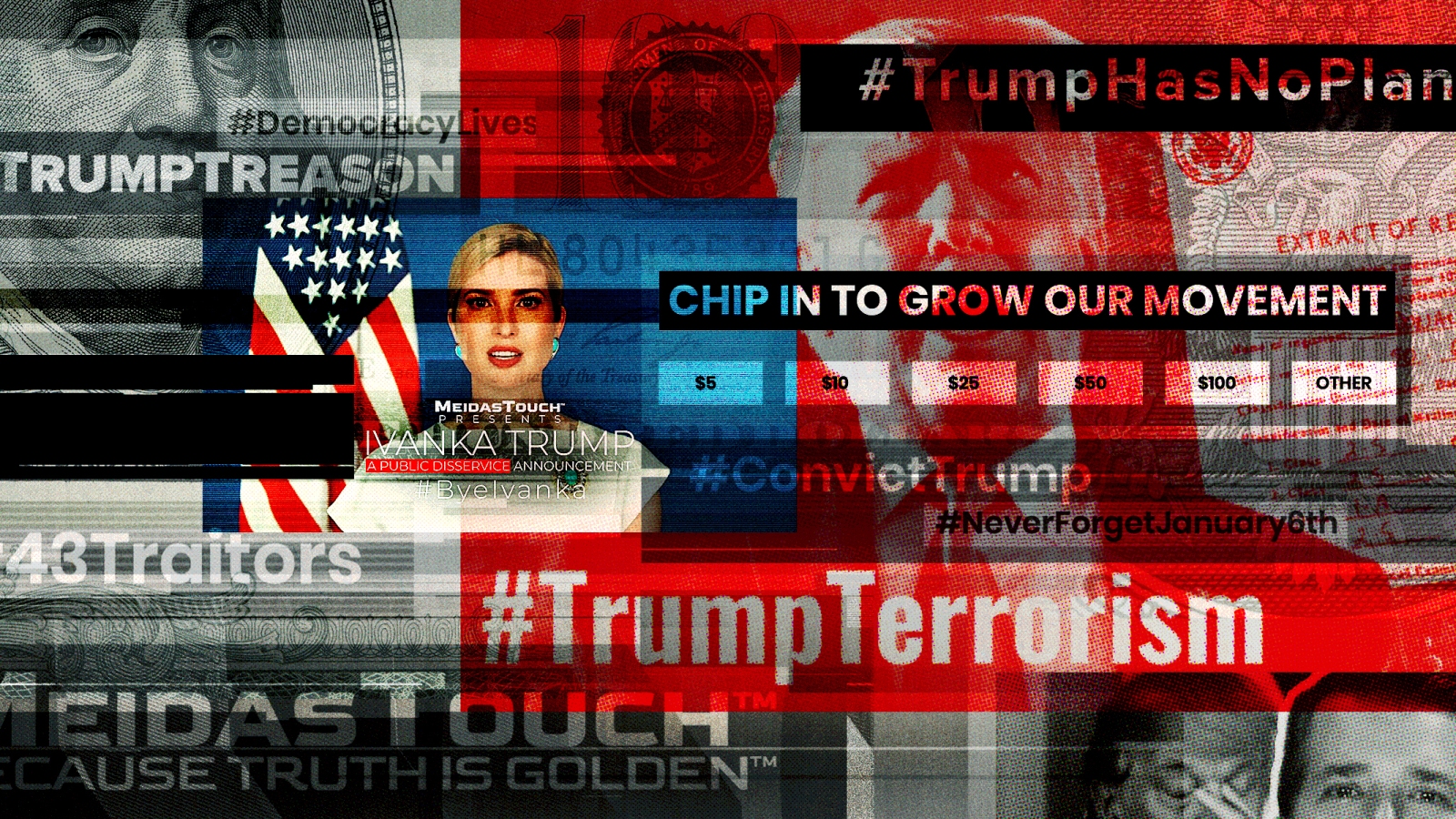