A senior aide to Japan’s prime minister, Fumio Kishida, has apologised for putting his hands in his pockets during an official trip to the US, admitting that his mother had scolded him and told him she was “ashamed” of him.

Seiji Kihara, the deputy chief cabinet secretary, revealed on YouTube that his mother had read comments that he was “disgracing his parents” after he was caught with his hands in his trouser pockets as Kishida spoke to reporters outside Blair House in Washington.

Kihara, 52, appeared chastened by an angry phone call from his mother, who told him she was “ashamed” and suggested he “sew up his pockets”.

The incident occurred on 13 January during Kishida’s five-country visit to Europe and North America, which included his first summit as prime minister with Joe Biden.

Kihara is shown looking upwards and then fixing his gaze on Kishida, who is standing a few metres in front of him. After realising he is on camera, Kihara adjusts his trousers and folds his hands in front of him.

He might have got away with the faux pas had the Asahi Shimbun newspaper not posted a clip on its Twitter account, sparking criticism from social media users.

One accused him of bad manners, while another suggested that Kihara, a stocky man who lists his weight as 85kg on his Twitter profile, had “more attitude than the prime minister”.

In his defence, Kihara said he was the “sort of person who puts his hands in his pockets while walking” – although he was standing still during the incident – and that he was simply concentrating on Kishida’s comments so he could accurately brief the media on the outcome of the Biden summit.

“I was thinking of how best to convey the amicable Japan-US relations on display at the summit,” he said in an appearance on a YouTube political discussion channel, much to the amusement of the other guests.

The lower house MP is not the first politician to attract criticism for adopting the casual stance, which is considered rude in Japan in certain social and professional situations.

An awkward-looking Boris Johnson was criticised for burying his hands in his suit jacket and trouser pockets at a Nato summit in Brussels in 2022, as he watched other leaders shake hands and engage in small talk.

In March 2019, Yuriko Koike, the governor of Tokyo, sparked a social media backlash for putting her hands in her jacket pockets after congratulating Birhanu Legese, the winner of the men’s race in the Tokyo marathon.

“If your hands are too cold to leave outside your pockets, then wear gloves,” one critic said. 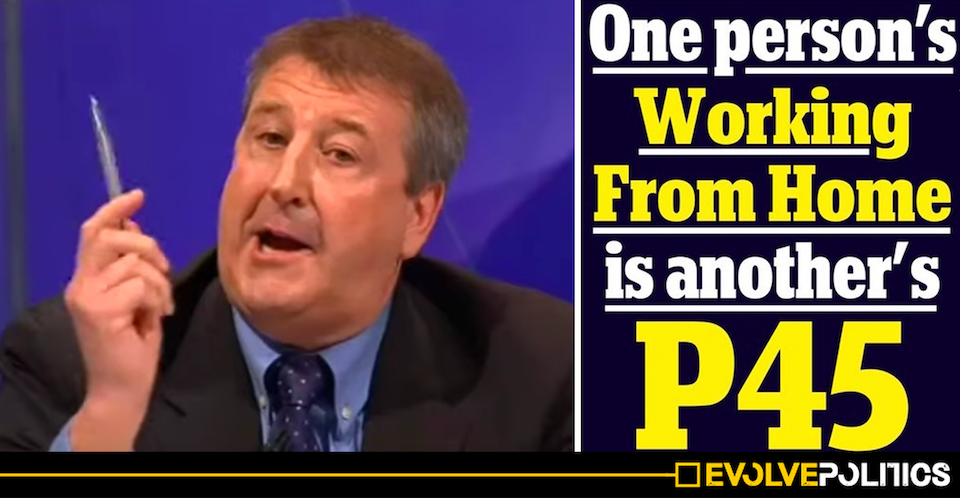