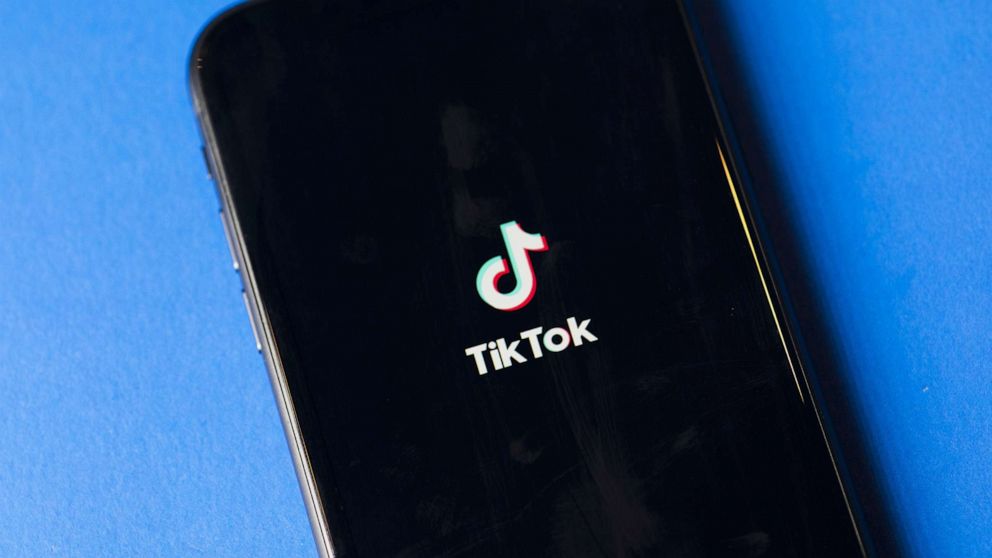 The Senate Homeland Security Committee on Tuesday added TikTok to a list of social media companies being scrutinized for potential involvement in the spread of misinformation related to the Jan. 6 attack on the United States Capitol.

In a letter obtained by ABC News, chairman Gary Peters, D-Mich., wrote to the company seeking additional information on how the app monitors “extremist and conspiracy” content.

The Senate Homeland Security Committee spent months examining security and response failures related to the Jan. 6 attack culminating in a bipartisan report that found failures at every level of government that led to the breach of the Capitol by Trump supporters.

Part of that report, released in June, found that there were multiple warnings on social media about potential violence leading up to the attack.

Since the report, the committee has been sharpening its focus on the role that social media played in the attack, and continues to play in the spread of extremist misinformation.

The committee’s letter to TikTok Tuesday adds the company to a list of social media giants already being examined. Chairman Peters sent letters last month to other social media and tech giants like Facebook, YouTube and Twitter. A committee aide confirms that work to get the information requested from these organizations is ongoing.

He raises concerns in his letter that TikTok benefits financially from keeping viewers engaged with extremist content, citing a Wall Street Journal investigation which found that the app directed users who viewed political videos to QAnon and election fraud content.

“These algorithms increase user engagement, which in turn increases the amount of time users spend on these platforms, and by extension, the amount of advertisements that can be shown,” Peters wrote. “There is a financial incentive for social media platforms like TikTok to keep users engaged on their platforms and viewing content, including extremist content.””

TikTok did not respond to a request for comment on the committee’s letter. Its community guidelines, posted on its site, say it prohibits “violent extremism.” A TikTok representative responded to earlier questions about extremist videos on the site in a separate report by Politico.

“There is absolutely no place for violent extremism or hate speech on TikTok, and we work aggressively to remove any such content and ban individuals that violate our Community Guidelines,” spokesperson Jamie Favazza said in an email to Politico. ABC News has not independently reviewed that email.

The House has already taken some interest in TikTok, a Chinese-owned company that features a stream of short videos. The House Select Committee on Jan. 6 has asked social media companies, including TikTok, to turn over any records regarding the attack at the Capitol. The committee asked 15 companies including Facebook, and Twitter, to turn over any “records, including data, reports, analyses, and communications stretching back to Spring of 2020,” according to a committee press release.

Congress has heightened its focus in recent weeks on regulating social media more generally in light of allegations by Facebook whistleblower Frances Haugen, who unearthed documents she says shows the company had knowledge of its platforms’ negative impact and did little to stop it.

Among other allegations, Haugen alleged in an interview on the CBS News program “60 Minutes” that Facebook decided to ease safeguards put in place to stop the spread of disinformation during the 2020 election season, which she says contributed to the Jan. 6 attack.

Facebook has publicly disputed Haugen’s claims, pointing to investments in security that the company has made in recent years.

“Every day our teams have to balance protecting the ability of people to express themselves openly with the need to keep our platform a safe and positive place,” Lena Pietsch, the director of policy communications for Facebook, said in a statement earlier this month. “To suggest we encourage bad content or do nothing is just not true.”

The administration also said it is working to thread the needle between ensuring citizen privacy and preventing future attacks.

“We are focused on ensuring that while we do this critical work, we protect civil rights, civil liberties, and the rights and privacy of each member of the American public,” Homeland Security Secretary Alejandro Mayorkas told the House Homeland Security Committee in September.

He emphasized to the committee the department is “ideology neutral” and focus on ideologies “connectivity to violence, regardless of the politics.”

“This has been a long-standing challenge,” he said. 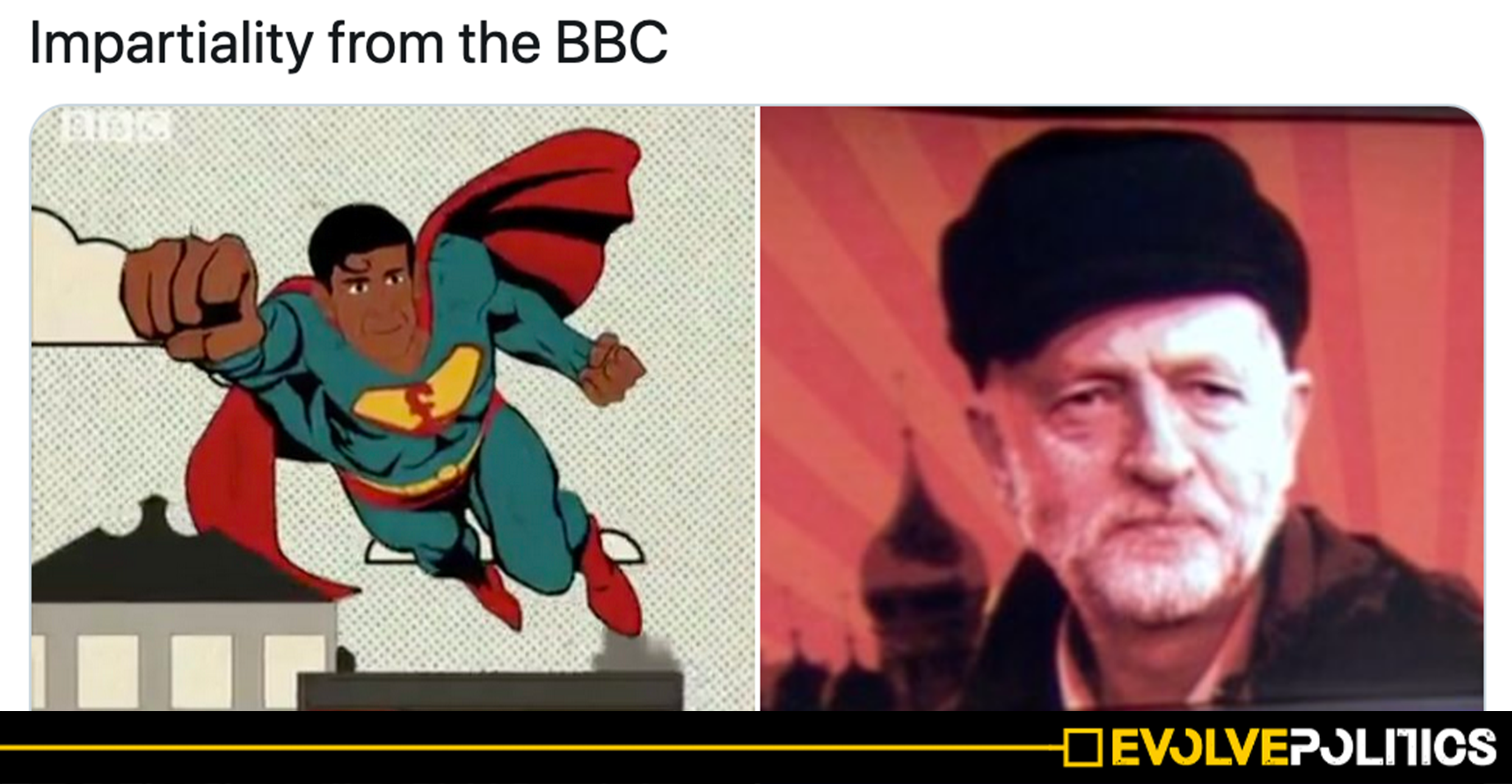 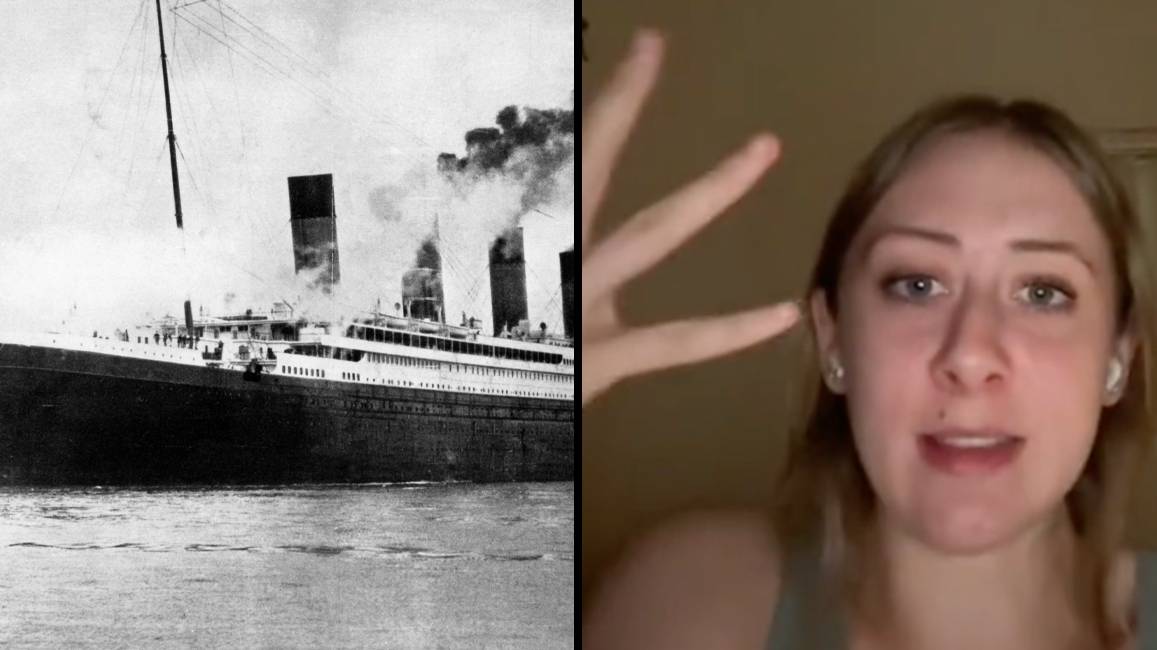