Six women have made history by competing in one of the world’s most epic big wave surfing events, the Eddie Aikau Big Wave Invitational in Hawaii.

Australia’s Laura Enever was named as one of the event’s “alternate” invitees but did not get the call up to compete.

The invitees to the big wave event were made up of some of the world’s best professional surfers and local surfing legends. They surfed in front of a crowd of 60,000 people, with women competing alongside the men, not in separate fields.

The event was won by a local lifeguard from the North Shore of Oaha, 27-year-old Luke Shepardson, who beat out favourite John John Florence. Shepardson was working as an on-durty lifeguard on Sunday, the day of the event, using his scheduled breaks to compete.

Keala Kenelly, one of the women taking part, is one of Hawaii’s most respected big wave surfers, and said competing in The Eddie was a dream come true and “history in the making”.

“I grew up with Andy and Bruce Irons, and we had amazing big-wave role models,” Kennelly told Hawaii News Now. “But our ultimate hero was Eddie and this event, if you won The Eddie, you went to instant hero status.”

“I remember being a little girl thinking, ‘I want to be a hero like that one day, but that probably can’t happen for me because I’m a woman’.

“To actually be in here on this day and put on a jersey and paddle out … and now it’s not just me, I’ll be there with five of my other sisters, you’re watching history in the making.”

The Eddie is in honour of Eddie Aikau, a legendary surfer from Hawaii and the first lifeguard on the North Shore of Oahu. Every competitor had the words “Eddie Would Go” on the back of their jersey.

This year’s event marked the first time the event was held in 7 years, and only the 10th time in almost four decades it has taken place because it only goes ahead if the surf is more than 40-foot.

In a post to Instagram, competitor Paige Alms wrote about what an honour it was to be chosen to take part in The Eddie, and what it meant for women in surfing.

“I am humbled, honored, fired up!!! and extremely proud to represent Maui as one of 6 female invitees and 34 men. The first time the event has run that the women will surf alongside the guys! It is going to be an amazing day celebrating Eddie’s legacy, big wave surfing, and the amazing camaraderie of ocean athletes,” she wrote.

Surfing icon Layne Beachley shared her support for the women competing in The Eddie, writing: “History in the making!! 🙌🔥 Congratulations to you and the other 5 chargers! Stoked to see this happen in my lifetime and will be cheering you all on. Stay safe and have fun. You’ve got this.” 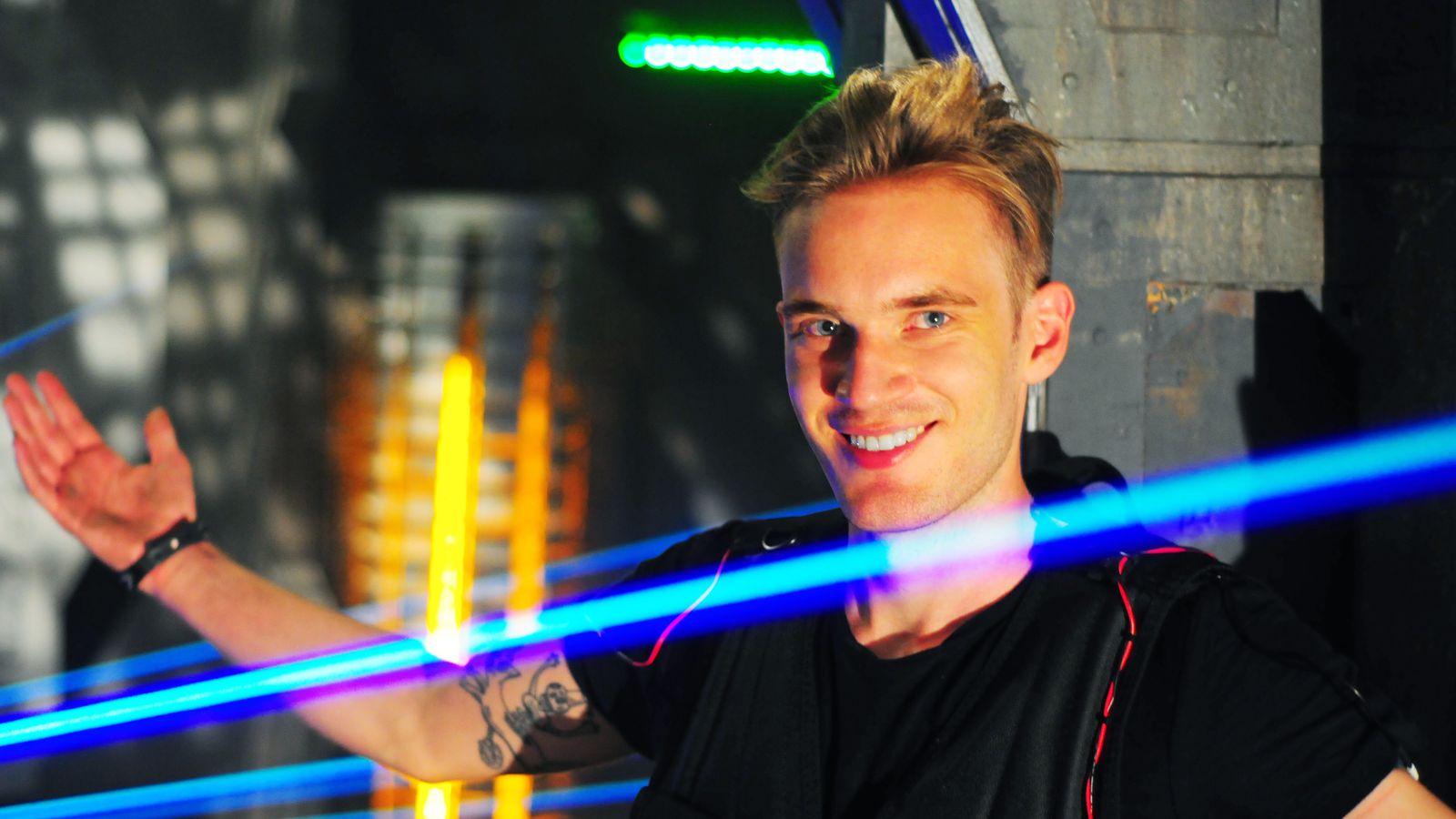