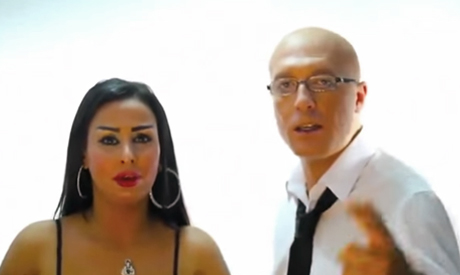 Snapshot from ‘Let Go of My Hand’ video clip

A Giza  misdemeanour court sentenced an Egyptian woman Reda El-Fouly, known publicly as Salma El-Fouly, who was featured in a controversial belly-dancing video club in a YouTube video was sentenced to one year in jail on Sunday on charges of “inciting debauchery and immorality.”

The director of the video, Wael Seddiki, who appeared in the clip singing and dancing with Salma, was also sentenced in absentia to one year in prison.

The clip’s videographer was also sentenced to one year in prison.

The verdicts can still be appealed.

El-Fouly remains in jail while Seddiki has been at large outside Egypt.

The duo uploaded the music video on YouTube in May.

It currently stands at a few thousand views short of the two million mark.

In the video, El-Fouly dances in a revealing dress along with Seddiki, while lip-syncing to the song, which was recorded by another female artist. 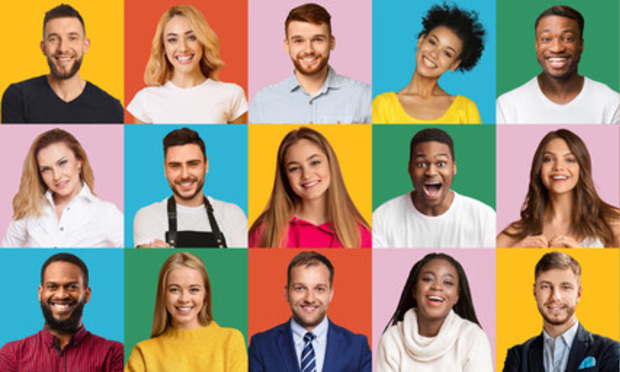 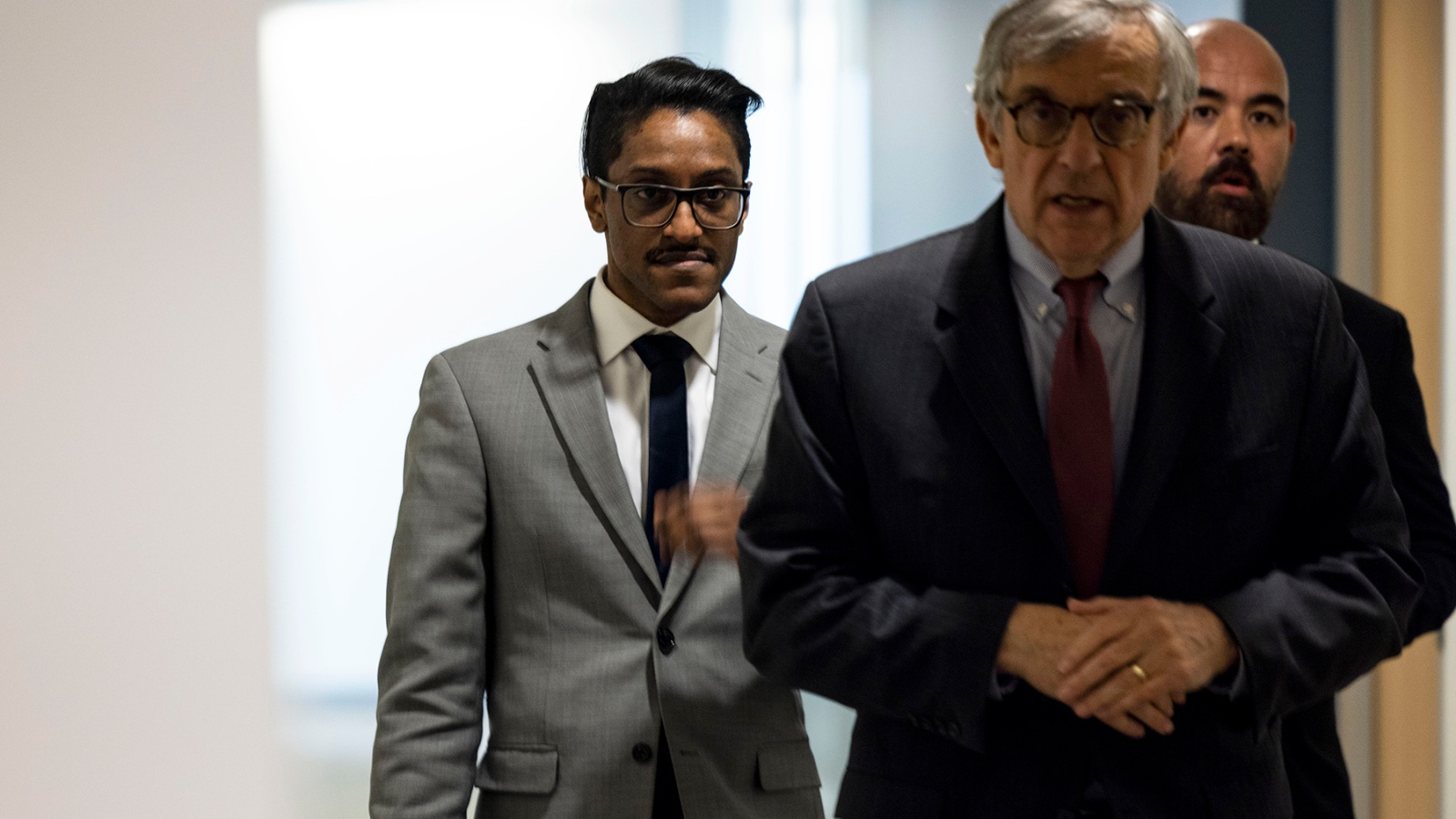