Liz Cheney, in her last summation on the various crimes Donald Trump has committed, talked about her great, great, great-grandfather fighting to preserve the Union and how three politicians committed treason during the Civil War. Presidential historian Michael Beschloss and contemporary historian Heather Cox Richardson have also used the word to describe Trump’s crimes.

Future historians decades from now will look back on this era and read the words of those now living through it.

For years, Carlton Larson, a treason scholar and law professor at the University of California, Davis, has swatted away loose treason accusations by both Trump and his critics. Though the term is popularly used to describe all kinds of political betrayals, the Constitution defines treason as one of two distinct, specific acts: “levying War” against the United States or “adhering to their Enemies, giving them Aid and Comfort.” During Trump’s presidency, Larson said, his colleagues teased him by asking, “Is it treason yet?” He always said no. But the insurrection of Jan. 6 changed his answer, at least with regard to Trump’s followers who attacked the Capitol in an attempt to stop Congress’s certification of the election. “It’s very clear that would have been seen as ‘levying War,’” he said.

Both of Trump’s impeachments, in 2019 and 2021, were for “high crimes and misdemeanors,” but the Constitution also names treason as an offense for which a president can be impeached. Individuals, including a former president, may also be criminally punished for treason, perhaps the highest offense in our legal system, carrying the possibility of the death penalty. Fearing abuse of treason charges, the Framers gave treason a narrow definition and made it extremely difficult to prove.

The Treason Clause dictates that a conviction can rest only “on the Testimony of two Witnesses to the same overt Act, or on Confession in open Court.”

Larson wrote in his book “On Treason: A Citizen’s Guide to the Law,” that the Framers “had a very specific image in mind — men gathering with guns, forming an army, and marching on the seat of government.” Few events in American history, if any, have matched that description as clearly as the insurrection of Jan. 6, which was planned by militia members who intended to capture elected officials. Think of Mike Pence, Chuck Schumer and Nancy Pelosi. And the American most associated with treason was one who did not “levy war” but rather gave “aid and comfort” to the enemy.

Kirschner said Trump launched “an armed attack on the Capitol to stop the peaceful transfer of presidential power.”

“Let’s not forget about that little crime that may actually amount to treason,” he said.

The Capitol riot left five people, including one police officer, dead. Members of the Proud Boys, which is classified as a hate group by the Southern Poverty Law Center, were also present.

Stacey Abrams, the Democratic nominee for Georgia governor, said that incumbent Gov. Brian Kemp doesn’t deserve accolades simply for refusing to go along with Trump’s efforts to overturn the results of the 2020 presidential election in the state.

“What was the alternative?” Abrams asked. “The alternative was committing treason. This was not an act of courage. He simply refused to commit treason.”

Michael Beschloss provided some historical context as to what happens to those who illegally retain and pass off nuclear information to non-U.S. entities. Think of the nuclear secrets hoarded at Mar-a-Lago. Tweeting out an image of Soviet spies Julius and Ethel Rosenberg, Beschloss wrote, “Rosenbergs were convicted for giving U.S. nuclear secrets to Moscow, and were executed June 1953” for treason.

The tweet caught the attention of the former director of both the National Security Agency and the CIA, Michael Hayden. Hayden, who is also a retired four-star Air Force general and whose tenure in the intelligence agencies happened under former Presidents Barack Obama, George W. Bush and Bill Clinton, commented on Beschloss’s post: “Sounds about right.”

The dictionary definition of treason is straightforward. It is “the offense of attempting by overt acts to overthrow the government of the state to which the offender owes allegiance.” History provides a catalogue of illustrations of treasonous acts. But rarely have we gotten so precise a play-by-play of “overt acts to overthrow the government” as has been provided by the hearings of the House Select Committee to Investigate the Jan. 6 Attack on the US Capitol. So says John Nichols in an article in The Nation titled “187 Minutes of Treason.”

Finally, there’s Dana Milbank of The Washington Post, who wrote: Trump broke any number of laws and norms during his ruinous four-year reign. He just added one more on the way out: treason, which is not a word to be used lightly. Its textbook definition is the offense of attempting by overt acts to overthrow the government of the state. A second definition is the treacherous betrayal of a sacred trust to that government.

Most of the world looks to the United States to, among other things, provide moral leadership. That trust in us is also sacred. Treason must not prevail or we will lose that trust. 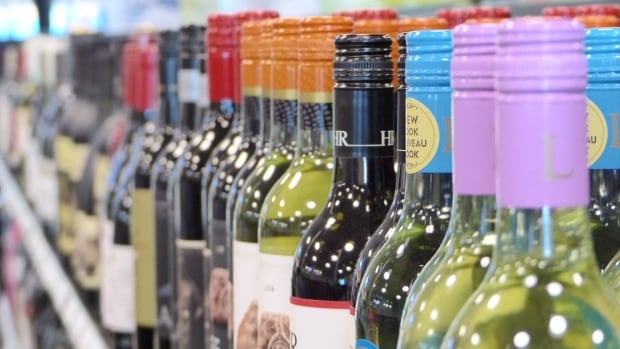