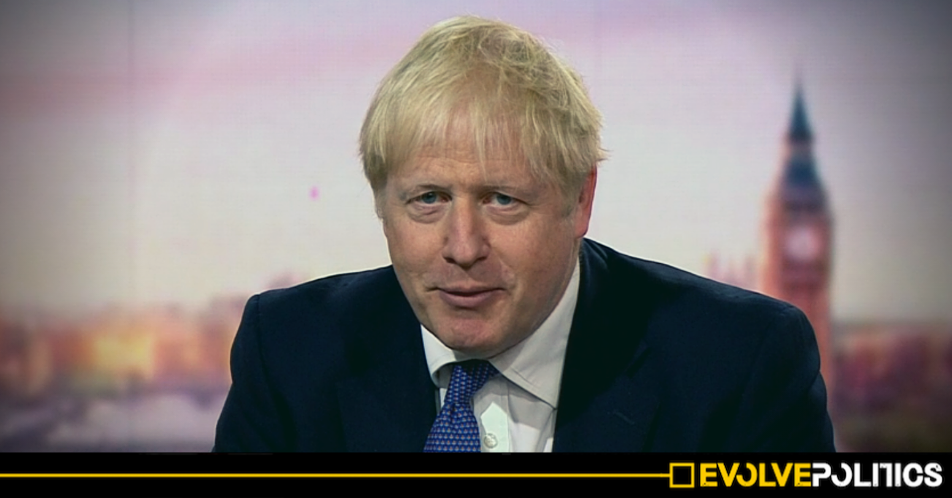 Tory MPs have passed an extraordinary piece of legislation which effectively hands the UK government and various state actors sweeping powers to commit serious crimes against their political opponents – including torture and even murder – without facing any legal repercussions whatsoever.

Last night in the House of Commons, the Covert Human Intelligence Sources Bill was passed by a margin of 182-20 at second reading.

The official description of the bill is to “authorise conduct by officials and agents of the security and intelligence services, law enforcement, and certain other public authorities, which would otherwise constitute criminality.”

The government say that the bill is to put into formal legislation a previously secret power known as the “Third Direction” – an unofficial directive which allows covert state actors, such as MI5 operatives or undercover police officers, to break the law if they believe their actions will prevent a threat to national security or stop another serious crime from happening.

However, critics of the bill – including human rights organisations, opposition MPs, and even a number of Tory MPs themselves – have claimed the legislation is “rushed“, “ill-thought through“, and effectively hands the government a “licence to kill” whoever they want for any reason they see fit.

Whilst similar laws exist in both Canada and the USA to allow state actors to commit crimes in order to maintain national security, the legislation in both of these countries explicitly excludes certain serious crimes such as murder and torture.

However, the Tories’ Covert Human Intelligence Bill makes no such stipulations – placing “no specific limitations on the type of criminal activity that may be authorised”.

Extraordinarily, the bill also extends these authoritarian powers to numerous ostensibly unrelated government agencies – such as The Competition and Markets Authority, The Environment Agency, The Financial Conduct Authority, The Food Standards Agency and even The Gambling Commission.

In addition, the Tory bill allows state actors to commit crimes against its citizens in three extremely ambiguous, and effectively all-encompassing, scenarios:

Whilst it is widely accepted that the Third Direction directive allowed state actors to commit crimes specifically in order to protect national security, it is not believed there were any provisions regarding protecting the “economic well-being of the United Kingdom” or to “prevent disorder” – ambiguities which, if the new legislation passes, could easily be interpreted in whatever way a government wishes, including using them to suppress political opponents.

Speaking in opposition to the bill in the House of Commons, Labour MP Zarah Sultana stated that the bill marked a “frightening descent into authoritarianism by this government” which “must be opposed“:

This evening I voted against the Covert Human Intelligence Sources Bill.

I can’t support legislation that could give undercover state agents the licence to murder, torture and commit sexual violence. pic.twitter.com/PK09NRP2dU

In addition, even a number of Tory MPs came out against the bill – with the former Brexit Minister, David Davis, echoing Sultana’s concerns, stating:

“[the bill] should preclude crimes which we think are beyond the pale. There are a whole series of weaknesses in it, which at the end of the day will impinge on innocent people. “

“Parliament should be incredibly cautious in granting such powers in a free society, and the executive must provide the strongest possible justification”

The bill has also been severely criticised by numerous human rights organisations, such as Amnesty International – whose Northern Ireland Campaigns Manager, Grainne Teggart, stated there was a “grave danger” the legislation could provide the government with a “licence to kill“, adding:

“It is deeply alarming that the proposed law does not explicitly prohibit MI5 and other agencies from authorising crimes like torture and killing. It must be amended to do so.”

“In Northern Ireland, we have seen the consequences of undercover agents in paramilitary organisations operating with apparent impunity whilst committing grave human rights abuses, including murder.”

“Such criminal acts do not become any less serious when placed on a legal footing.”

“Decades after the Northern Ireland conflict, victims for these and other crimes are still fighting for the truth, justice and accountability to which they are entitled.”

The legislation – which has also been criticised by Reprieve, the Orgreave Truth and Justice Campaign and Unite the Union – has been brought to Parliament just two weeks after the government voted to effectively legalise war crimes committed by British soldiers overseas, and just days after it was revealed that the government had implemented a ban on anti-capitalist teaching materials being used in schools.

Unite has serious concerns about the Covert Human Intelligence Sources Bill, due in Parliament tomorrow. This Bill poses a grave threat to freedom and justice in the UK, and allows infiltration of trade unions & protest organisations to ‘prevent disorder’. More info below 👇 pic.twitter.com/ASSYj670xy

Despite huge opposition and widespread concern about the bill from all sides, the Labour leader Keir Starmer whipped his MPs to abstain rather than vote against it.

However, 20 Labour MPs, including Zarah Sultana and the former Labour leader Jeremy Corbyn, broke the party whip to oppose it.

It is little wonder that people from both the left and the right are deeply concerned about this piece of legislation.

If it manages to pass into law without any changes, it will completely erode the basic rights and freedoms that every British citizen currently enjoys. The bill effectively hands a blank cheque to the state to do whatever they want, to whoever they want, for whatever reason they want, without any legal consequences whatsoever.

As we have already seen time and time again during their shambolic handling of the ongoing pandemic, Boris Johnson’s administration couldn’t care less about protecting the lives of ordinary British people – with their only priority seemingly being to enrich themselves and their financial backers without a care in the world to what the voting public actually think about them.

With ordinary people becoming increasingly disillusioned with how the Tories are behaving, and with the polls quickly changing to reflect this sentiment, Boris Johnson is clearly attempting to use his huge parliamentary majority to instigate a draconian power grab.

If the bill passes unamended, any individual or organisation who criticises the government or proposes an alternative to the current broken crony capitalist system will effectively be left completely unprotected by the British justice system.

In addition, whilst the government claim the Human Rights Act will protect British citizens against any abuses of the legislation, even Tory MPs have rubbished their own party’s defence.

Indeed, it was only 11 months ago that the government categorically stated to the Investigatory Powers Tribunal that the Human Rights Act does not apply to crimes committed by covert agents because, as the state “is not the instigator” of the crimes, it “cannot be treated as responsible for it” – an admission which even Tory MP David Davis called his own party’s leadership out on in yesterday’s debate.

Furthermore, whilst the legislation states that any law-breaking must be ‘specific and proportionate’, these terms are incredibly subjective. In fact, out of the more than 1,000 groups that were infiltrated under the Third Direction directive since 1968, just 3 were far-right – with the rest made up of legitimate anti-establishment political activists such as Trade Unions, anti-fascist organisations, and campaigns for justice of state violence.

Boris Johnson has proved time and time again that, behind the bumbling facade and the jester-esque charade, lurks a cold, calulated, wannabe-tyrant with visceral contempt for anybody who dares to oppose his shameless sophomania.

When he was only a child, Johnson proudly declared that he wanted to be “World King”. And now, having successfully conned the public into handing him a huge Parliamentary majority, and facing an Official Opposition who could almost certainly be successfully prosecuted under the Trades Description Act, Johnson’s latest lurch to the authoritarian far-right certainly won’t be his last. 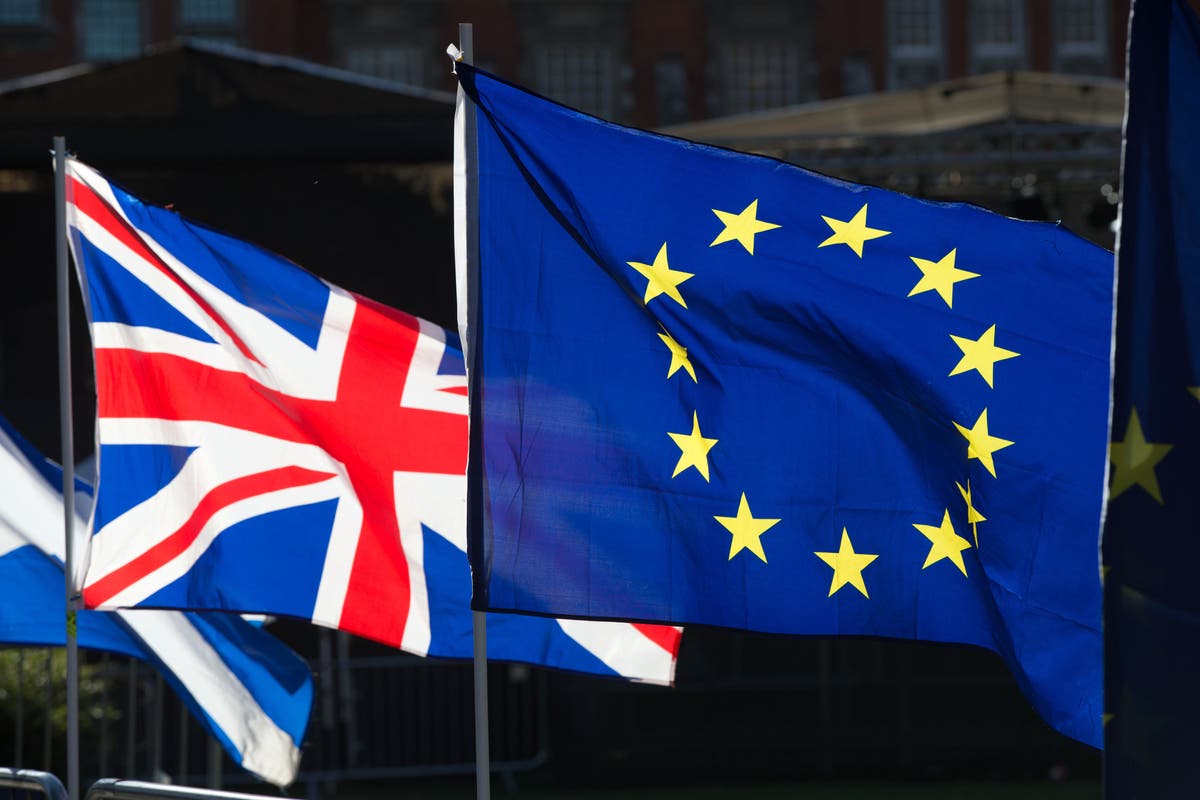 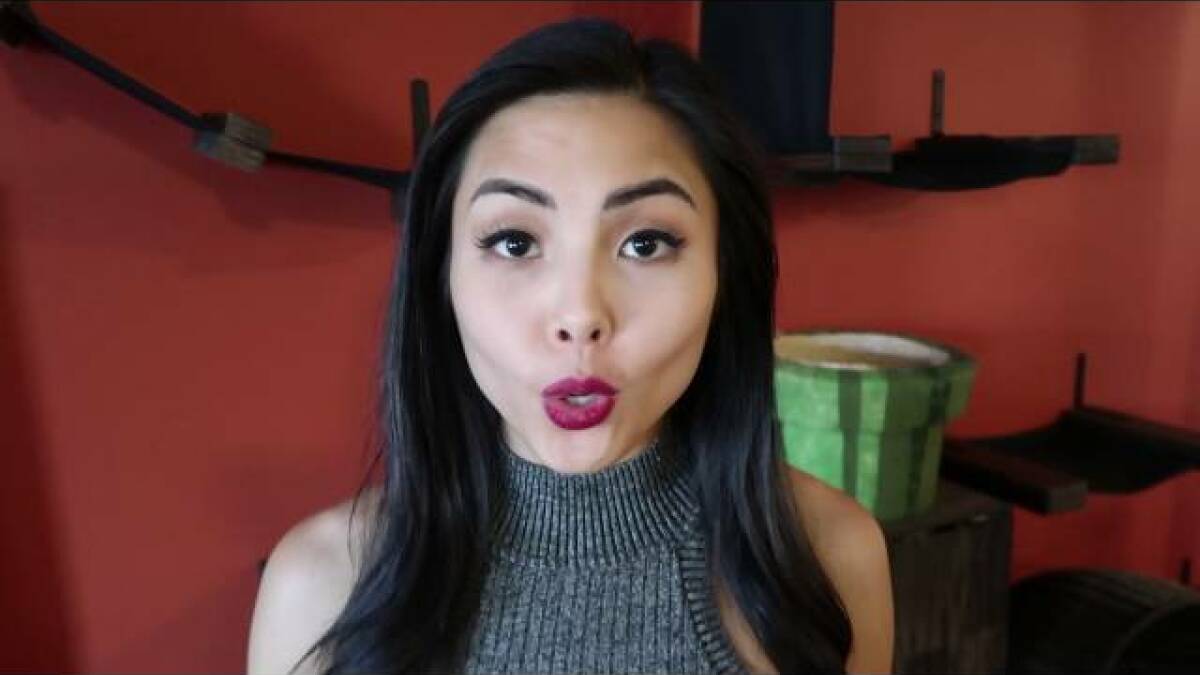