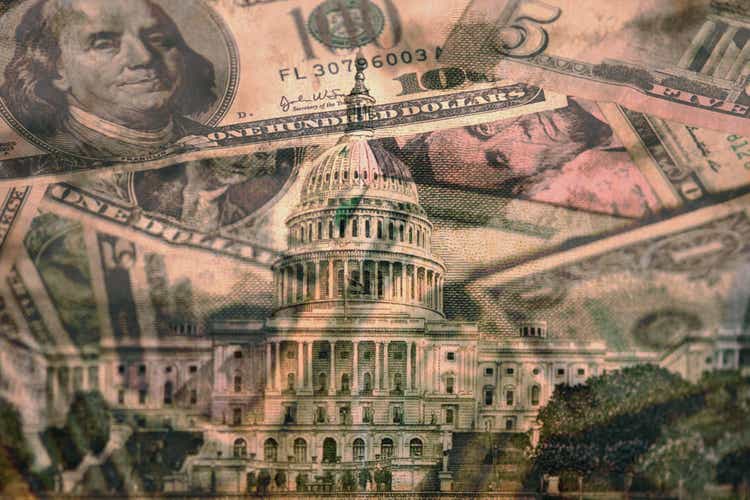 In a growing effort to prevent breaching the $31.38T federal debt limit, U.S. Treasury Secretary Janet Yellen said daily reinvestments in the Government Securities Investment Fund will be suspended, she wrote in a letter to congressional leaders on Tuesday.

The cash management maneuver followed the activation of other so-called extraordinary measures on Jan. 19, when the statutory borrowing limit was reached. In her most recent remarks to lawmakers, Yellen stood by her early June deadline for when the debt limit would have to be lifted to avoid a first-ever default on U.S. debt.

“The statute governing G Fund investments expressly authorizes the Secretary of the Treasury to suspend investment of the G Fund to avoid breaching the statutory debt limit,” Yellen wrote in the letter addressed to House of Representatives Speaker Kevin McCarthy (R-CA). “My predecessors have taken this suspension action in similar circumstances.”

The government retirement fund will be “made whole once the debt limit is increased or suspended,” she noted, adding that federal retirees and employees won’t be impacted by the action.

The G Fund, as it’s known, is part of the Thrift Savings Plan for federal employees and has assets of $210.9B as of Dec. 31, 2021, comprised of short-term Treasury securities.

See why the Treasury’s extraordinary measures on the debt limit could hasten the Federal Reserve’s quantitative tightening process.